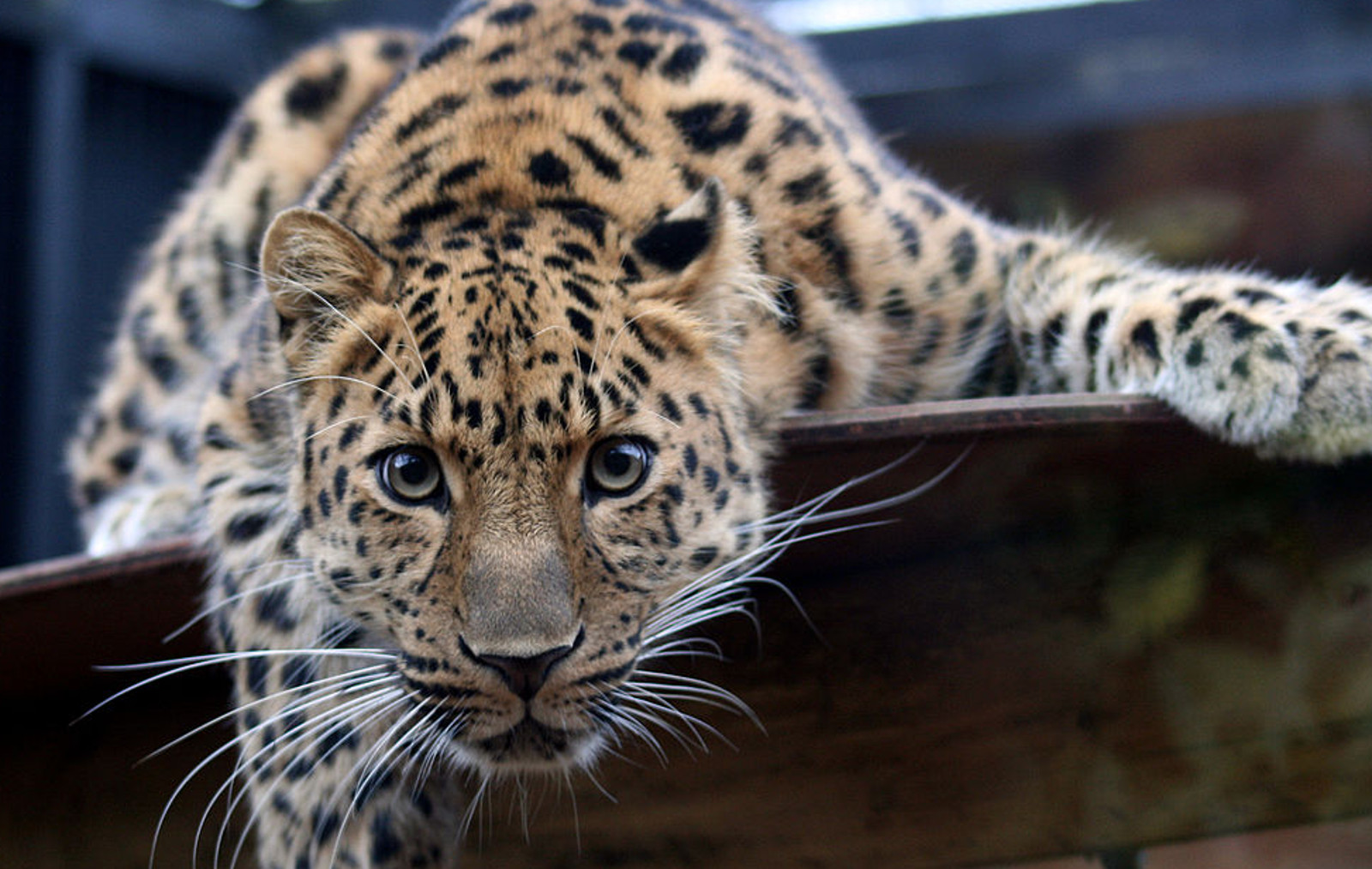 In the 1960s & 1970 in my old Chicago neighborhood, a popular local pet shop also doubled as an exotic animal rental service. It housed an assortment of wild species, including a lion and tiger (I kid you not), which they would switch out for public display. The cats spent their time aimlessly pacing back and forth in a cage that was far too small – we now recognize this pacing as a symptom of zoochosis.

Fast forward some 40 years later: that neighborhood pet shop is out of business. Perhaps stricter (but still arguably weak) governmental regulations and public sentiment contributed to their demise. It’s hard to say.

In one sense, progress has been excruciatingly slow for animals. We’re still seeing whales housed in too-small tanks; elephants forced to perform silly tricks; birds and baby wildlife being kept in hotels as mascots and gimmicks, for instance.

Thanks to activists, animal welfare organizations, scientists, and educators, the public is becoming more informed. Whenever a new documentary, book, or article is released, the public’s awareness changes, even if on a subconscious level. Slowly and unrelenting, to be sure, but it’s creeping in the right direction.

Taking a look at the past couple of decades alone, look at what we’ve learned:

It doesn’t matter how much so-called “bonding” time a person spends with a wild animal, even one born in captivity: Natural instincts will prevail. The documentary Blackfish brought this to light with their examination of Tilikum, the killer whale that killed his trainer. News of Charla Nash, mauled and disfigured by her friend’s chimpanzee, made the news, as have numerous stories of inherently-wild animals turning on humans. The takeaway: We can’t – and shouldn’t – try to change animals into something they’re not. It’s arrogant to think otherwise.

All species are products of years of evolution. They’ve adapted physically, mentally, and emotionally to thrive in specific environments. Putting them in man-made environment, even when optimal, is not ideal, and can be damaging. As much as we’d like to try, humans can’t replicate nature. There are too many intricacies and variables that can’t possibly be anticipated, duplicated, or understood.

And let’s face it, countless animals are living against their will in situations that are not optimal, but in fact are horrid. Animals unable to express their instincts can suffer from zoochosis, a term coined by Bill Travers of Born Free Foundation. Symptoms include aimless pacing, rocking back and forth, and even self-mutilation, to name a few.

3. Animals are social beings with emotions.

Observing an elephant, dolphin, chimpanzee, or other sentient creature alone in a cage or tank has likely triggered your emotions. Imagine how that animal – genetically wired to desire companionship, yet being forced to live solitarily – feels?

Some will argue that the animal welfare community is being anthropomorphic. I think scientists would disagree. In 2012, a prominent group of neuroscientists signed a document called The Cambridge Declaration on Consciousness, which in part, reads:  “…convergent evidence indicates that non-human animals have the neuroanatomical, neurochemical, and neurophysiological substrates of conscious states along with the capacity to exhibit intentional behaviors…”

The Declaration gave credence to what animal lovers already know: that animals are sentient beings, and can experience emotion and complex thought. If this group of prominent neuroscientists concluded that animals have consciousness, why can’t the public also agree?

Keeping exotic animals as “pets” is not only unfair to them, but also poses an assortment of public safety risks. Different species pose different risks and carry different diseases, including herpes B, salmonellosis, and psittacosis.

Because laws governing the sale of exotic animals are limited on the federal level, and vary greatly on regional levels, the public takes a risk when coming into contact with exotic animals.

5. The captivity industry’s contributions to conservation are limited.

People argue that captivity is crucial to conservation efforts. While zoos and parks have had some success with captive breeding programs, gains have been limited. According to an article published by National Geographic News, most captive-bred carnivores die if released. Zoos and parks have access to a small number of animals, which increases the chance for inbreeding, and is certainly not conducive to life in the wild.

Armed with knowledge and our eyes opened, more of us are speaking out. We’re spreading the word via social media, making phone calls to businesses and politicians, organizing protests, and choosing with our wallets. The public is becoming more mindful. Zoos are evolving into sanctuaries and spacious wildlife parks.

As frustrating as it is, change doesn’t happen overnight, especially in a culture that expects their results instantly and automatically. It took decades for these issues to occur, and will require a unified and sustained effort to create meaningful change. In the meantime, keep learning, keep educating, and keep spreading the word.

Check out these posts for ideas on great ways to experience animals without patronizing an establishment that perpetuates captivity: