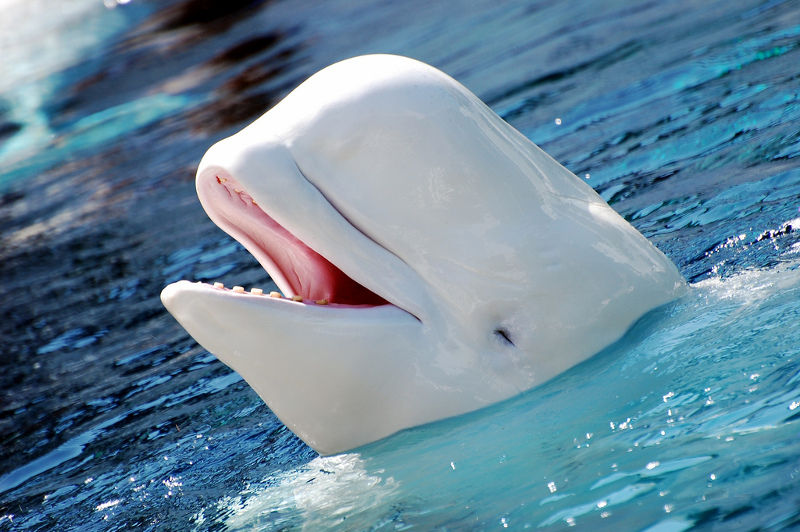 About a week ago, after giving a lecture at the Loving Hut vegan restaurant in Alhambra, CA, I had the opportunity to hear a remarkable story from Annie, an effervescent woman who works part-time at the restaurant. I hope that we can learn from the example that she related to me.

Back in 1979, Annie Han Phan decided, along with thousands of other Vietnamese from the south central part of her country, to flee the chaotic and dangerous post-war conditions and make her way by boat to Hong Kong. She was able to secure a place in an overcrowded boat carrying 180 of her fellow Vietnamese. The journey was treacherous and arduous, and she often doubted if they could possibly reach their destination alive, especially since no one in the boat was good at navigation.

After several weeks, disaster struck. A powerful storm overturned their boat, and damaged it so severely that it was broken in several places. Fortunately, everyone was able to hang on to the swamped craft and survive the storm, but after many hours of being in the water their energy was drained and they were chilled to the bone. She told me that she and her fellow passengers were “waiting to die,” and that they were also praying intensely for help. Being completely alone in the vast ocean surrounding them, their chances of survival seemed bleak.

Suddenly and inexplicably, the boat started moving and then it stabilized for the first time since the storm. To their amazement, they realized that four whales now surrounded them, and that two of them were under the front of the boat, one on each side, and two smaller whales were under the rear of the boat. Slowly, the four whales began carrying the boat along through the water in a definite direction. Everyone hung on to the boat as it moved, and they used whatever spare clothes and materials they had to fill in the holes.

The whales gave them a ride for a full two days, and finally they rejoiced to see birds flying over the water. They knew they were approaching land, and before long, sighted it far away. The whales brought them ever closer to the shore, and when they were within about 100 yards of the coast, the whales gave the boat a strong last push. All 180 passengers were able to swim the short distance and arrive safely on land. At this point it was about 5:30 a.m. and the light was still dim, and as they gathered their energy on the shore, they saw the whales waiting offshore. At about 7:00 when the morning light was bright, they saw, to their astonishment, that the whales were saying good-bye to them. They spouted, and flapped their tails on the water, and then disappeared into the ocean depths, leaving everyone humbled and grateful.

Annie told me that they all knew they would have died if the whales hadn’t worked so hard to rescue them. For this reason (and many more), she is a dedicated vegan who does all she can to spread the message of compassion to others.

For me, this story (and there are countless more like it, shared among us for millennia) speaks volumes about our current predicament. As a species, we are ruthlessly plundering the oceans for fish. We devastate rainforests, forests, rivers, ecosystems, and climatic balance in a headlong and woefully misguided rush for more animal flesh and secretions for our daily meals. We are destroying the world’s genetic diversity at the rate of an estimated 150 species obliterated daily, and we see elephants, lions, gorillas, whales, and many other species of mammals, as well as birds, fishes, and other animals, descending rapidly toward extinction.

And yet these animals still reach out to us in displays of benevolence that should, I feel, shame and embarrass us to the core. May they at least give us a glimmer of understanding about unconditional love and compassion. While we kill the whales relentless by directly murdering them, and indirectly by fouling their habitat with toxic pollution, waste, and nuclear radiation, as well as deadly fishing nets, plastic garbage, and the noisy onslaught of motors and agonizing underwater detonations, we fail to appreciate their beauty, nobility, and kindness toward us. We fail to recognize their epic struggle to survive in a world we are destroying. We fail to heed the pleading we hear in our hearts to respect their lives and to respect the lives of all who share this bountiful Earth with us. We fail to teach our children to listen deeply to the rhythms of life in which we are embedded, and to honor the celebrating lives of all expressions of creation.

Mark Twain’s well-known quip is distressingly accurate: “If you pick up a starving dog and make him prosperous he will not bite you. This is the principal difference between a dog and man.” Similarly, we wreak havoc on the oceans, ecosystems, soil, climate stability and the other species, all of which bless us immeasurably and allow us to live on this Earth.

It is long past time for us to mature beyond the shallow insolence of our human egotism and show respect and decency to the nonhuman animals whose lives we heartlessly and mindlessly destroy by the hundreds of millions every day. Let us learn from the whales and other animals we are privileged to share this planet with, and question the cultural violence and indoctrination of our upbringing and way of life. Let us strive to become the benevolent expressions of kindness that reflect our potential, and discover our purpose on this Earth.

This is not mere rhetoric. Our survival and the survival of countless species is at stake today. It all boils down to this vital question that we are called to ask ourselves on a daily basis: The next time you have a choice whether to harm or help an animal who is vulnerable, how will you respond? The whales have shown us the way.