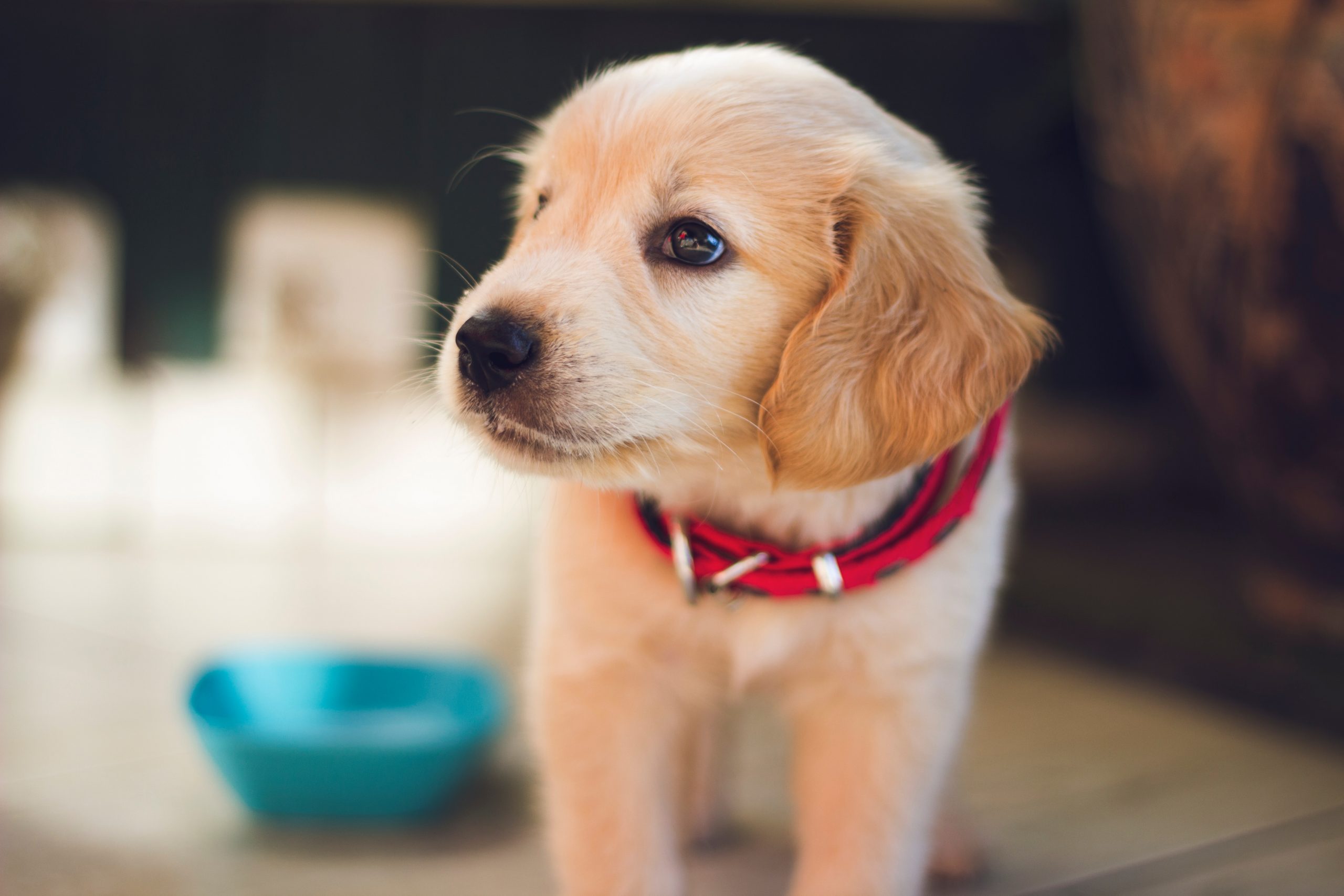 This bi-partisan initiative was introduced by house representatives Ted Deutch (D-Fla.) and Vern Buchanan (R-Fla.) brought the bill to the house and it was and moved through the Senate by Richard Blumenthal (D-Conn.) and Patrick J. Toomey (R-Pa.). U.S. Rep Vern Buchanan said in an Animal Wellness Action press release of the passage  of the bill, “I want to thank all of the animal welfare groups who worked so hard to help get this bill passed and signed into law.”

Those found in violation of the law will receive a fine, a 7-year prison term, or both.

Animal rights groups applauded the new law. In an email to One Green Planet, Animal Wellness Action executive direction Marty Irby said, “We’re thrilled to see the first anti-cruelty statute in American history signed into law and applaud President Trump and the Congress for providing the voiceless with a level of protection never seen before. The PACT Act will allow federal authorities to crack down on the most egregious of animal abusers and help keep American pets safe from harm.”

Wayne Pacelle is the founder of Animal Wellness Action and the man who developed the original concept of the PACT Act made comments as well, “It is the mark of a civilized nation to establish a bright-line legal standard against malicious mistreatment of animals.Today we fortified the legal framework against animal abuse in a foundational way.”