Horrible Laboratory Exposed for Torturing Monkeys, Dogs, and Cats Had Their License Revoked! 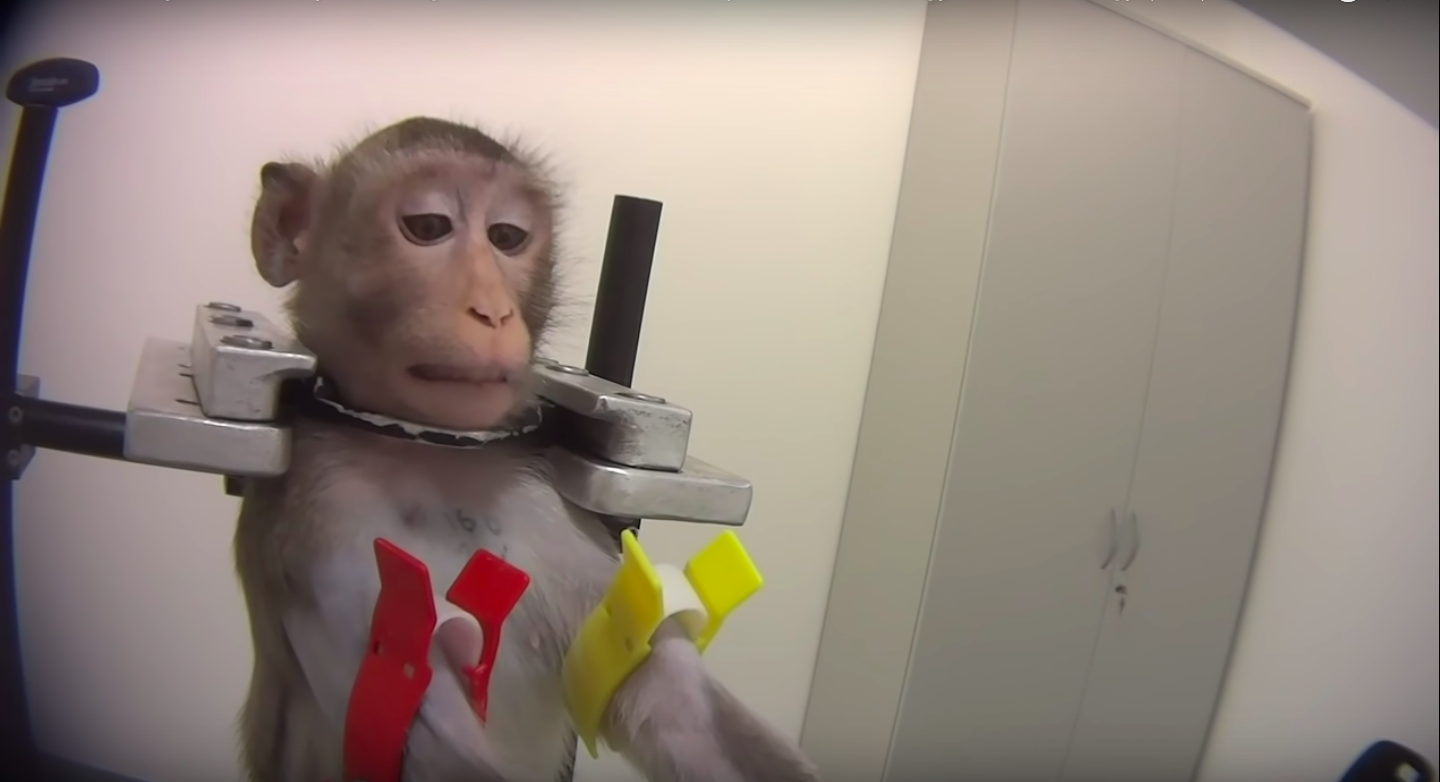 Update 10/24/19: The cruel LPT lab was forced to shut down one of their locations in November. But they still had other labs they could operate in. That will no longer be the case. As local authorities call into question the reliability of the company, their license has been revoked!

Three weeks ago, we reported on an investigation done by Cruelty Free International and SOKO Tierschutz. They exposed the Laboratory of Pharmacology and Toxicology (LPT) in Lower Saxony, Germany where Monkeys, dogs, and cats were found in incredibly stressful and painful situations. They can be seen in a video below suffering immensely. They scream and shout in pain and fear as they are repeatedly injected, force fed, and brutally handled. It was truly a horrific sight to see.

Cruelty Free International informed One Green Planet that LPT has been forced to shut down one of their three animal testing laboratories. It’s good news, but it isn’t quite enough.

The news comes as a result of an agreement between LPT and competent authorities. LPT is required to end their experiments on dogs, cats, and monkeys by February 2020 at the latest. Therefore the laboratory will be closing on February 29, 2020. However, before that date arrives, they still intend to complete a monkey study for the chemical and pharmaceutical company Merck.

Dr Katy Taylor, Director of Science at Cruelty Free International told One Green Planet: “Although, we are delighted that the authorities have taken action and LPT will close its doors to testing on monkeys, dogs and cats at its Mienenbüttel site, we call on the authorities to go further and end all animal testing carried out by LPT, including that on other species, including pigs, rabbits, mice, rats, hamsters, guinea pigs, fish and birds, at its two other sites in Neugraben-Hamburg and Löhndorf in Schleswig-Holstein. We believe that the findings from our investigation, and the subsequent revelations about cruelty and malpractice, should result in LPT losing its licence to carry out any animal testing, and we renew our call for the authorities to organise a rehoming strategy for the thousands of animals held by LPT.”

While news of this laboratory being shut down is good, it’s devastating to realize that they will continue experiments at other locations and on other species. As Dr. Taylor says, the investigation exposed the mistreatment of animals at their labs and the cruelty of such testing. If you agree, sign this petition demanding that LPT lose their license and be charged with animal cruelty!