Lab Monkeys Who Escaped After Crash Found and Killed 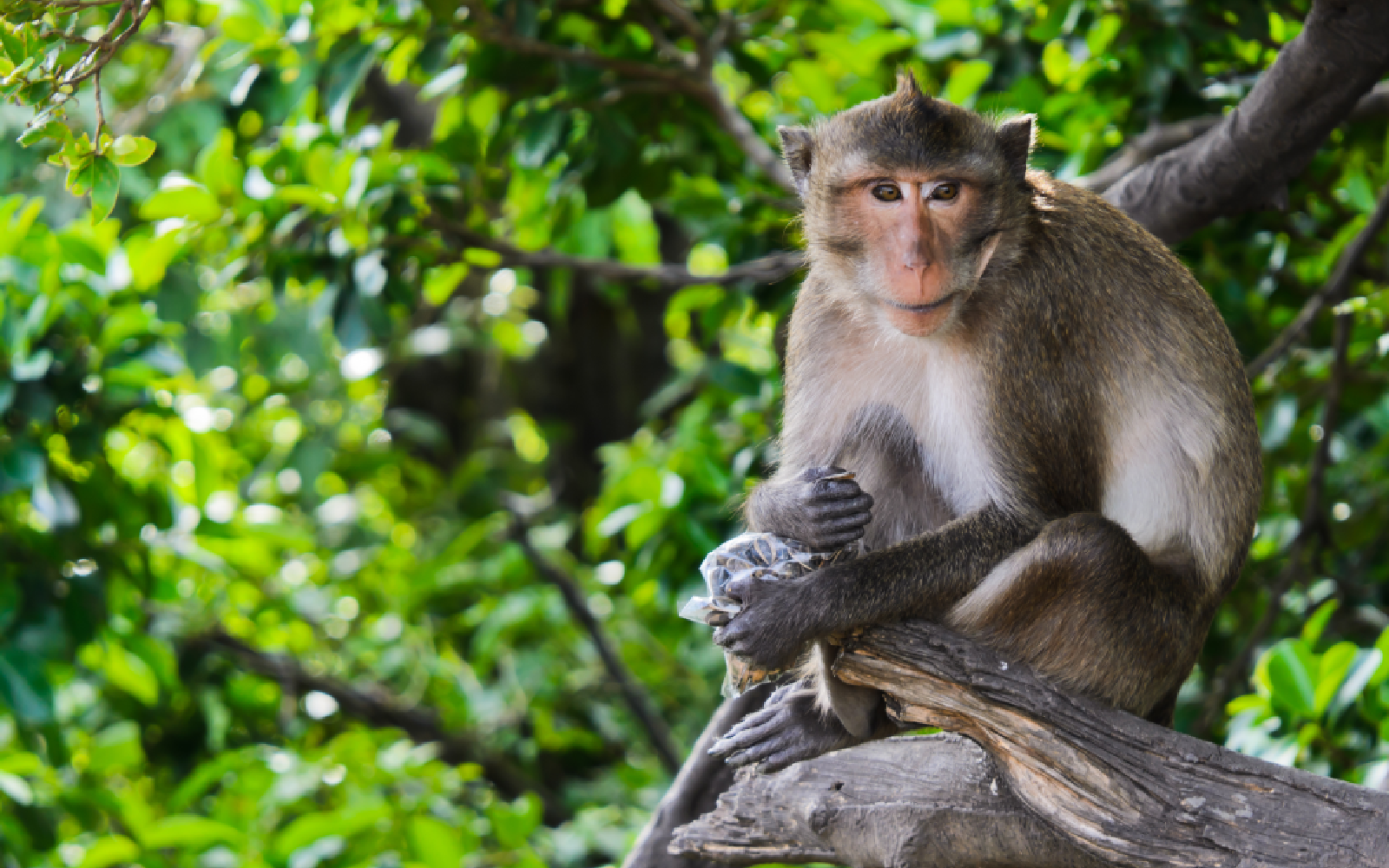 Every day, animals are cruelly forced into experiments in the name of science. Common lab animals include rats, rabbits, beagles, and monkeys – all of whom suffer immensely at the hands of researchers.

In Pennsylvania, a trailer hauling crates full of an estimated one hundred long-tailed macaque monkeys was headed to a CDC-approved quarantine facility before being transferred to a lab for use in experiments, according to NBC News.

However, before the trailer could reach its destination, it collided with a truck, dumping the crates of monkeys onto the road. Three of the monkeys escaped into rural Pennsylvania forest, but authorities located the missing monkeys by the following night.

Sadly, the search for the monkeys ended up in tragedy as Sarah Goolden with Fox News reported all three monkeys were killed.

She shared on Facebook, “The CDC confirms that the three monkeys that escaped following the crash were euthanized. There is no word on the condition of the other 97 monkeys involved in the crash.”

Rumors from locals claim the monkeys were shot on sight, but that’s yet to be confirmed by authorities.

Read more about why testing on animals makes no sense, the common cruel experiments done on animals, and real-world examples that prove animal testing harms humans.