Lab Monkeys Have Holes Drilled in their Skulls at Belgian University 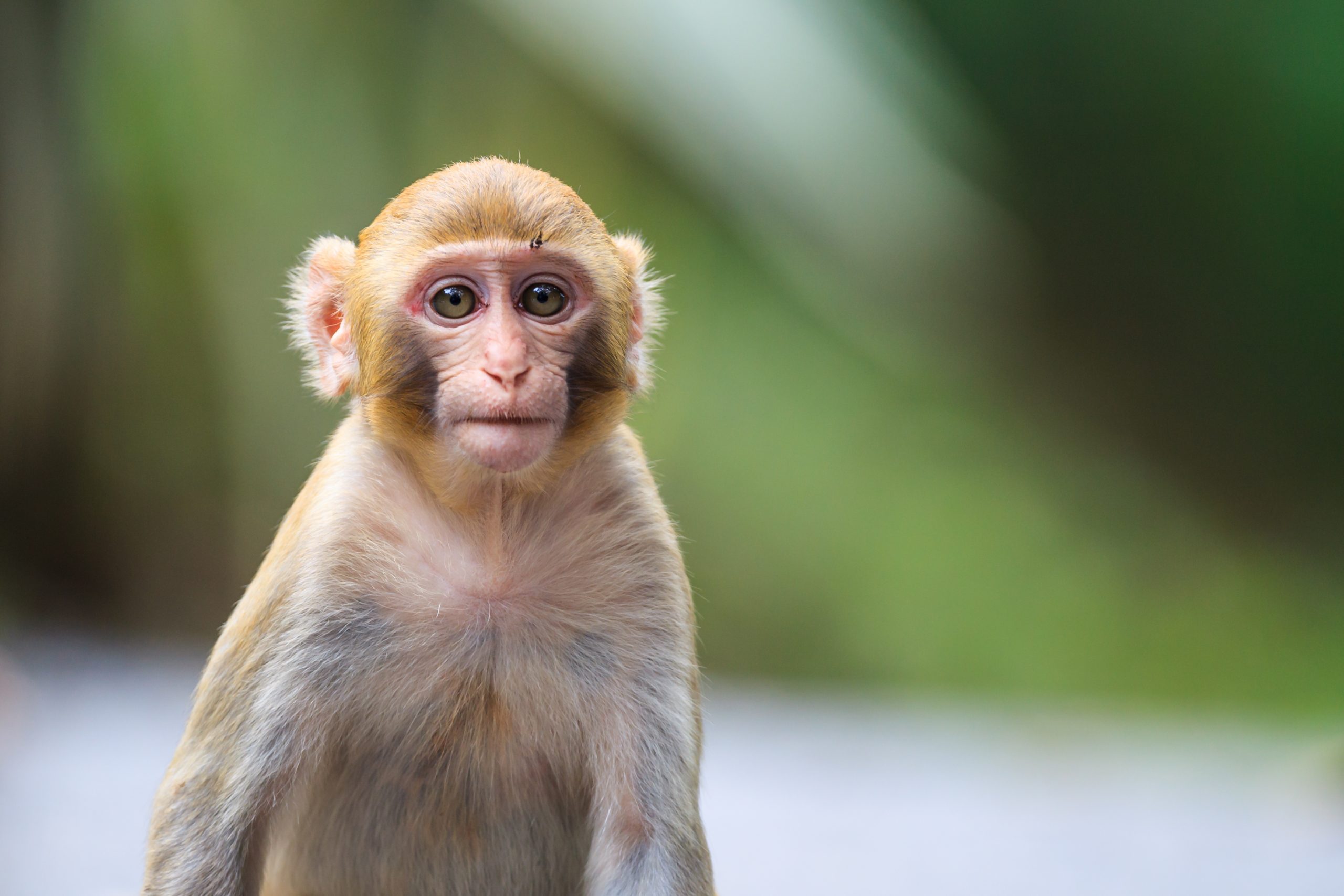 Animal rights campaigners are arguing that researchers at a Belgian university should not have the right to drill holes into monkeys‘ brains under the guise of scientific experiments.

Dutch group Animal Rights said that 12 rhesus monkeys were subjected to horrifying tests for Alzheimer’s testing. Activist Jen Hochmuth, with the group, called the testing, “useless and cruel experiments that only serve to satisfy the curiosity of scientists lacking compassion. The brain experiments on monkeys are not a necessary evil but plain evil.”

The group explained the painful experiments, “In order to be able to measure their brain activity, all test monkeys are made “ready for use”. Electrodes are implanted into the brain via boreholes in their skulls. Cement is used to attach a fixation rod or “hat” to the skull. This rod serves to fix the head of the monkeys during later brain measurements. The animals have to go through heavy training programmes for months and are put on strict water diets to force them to cooperate with the researchers.”

The university said the tests are necessary. See photos of the treatment, below: