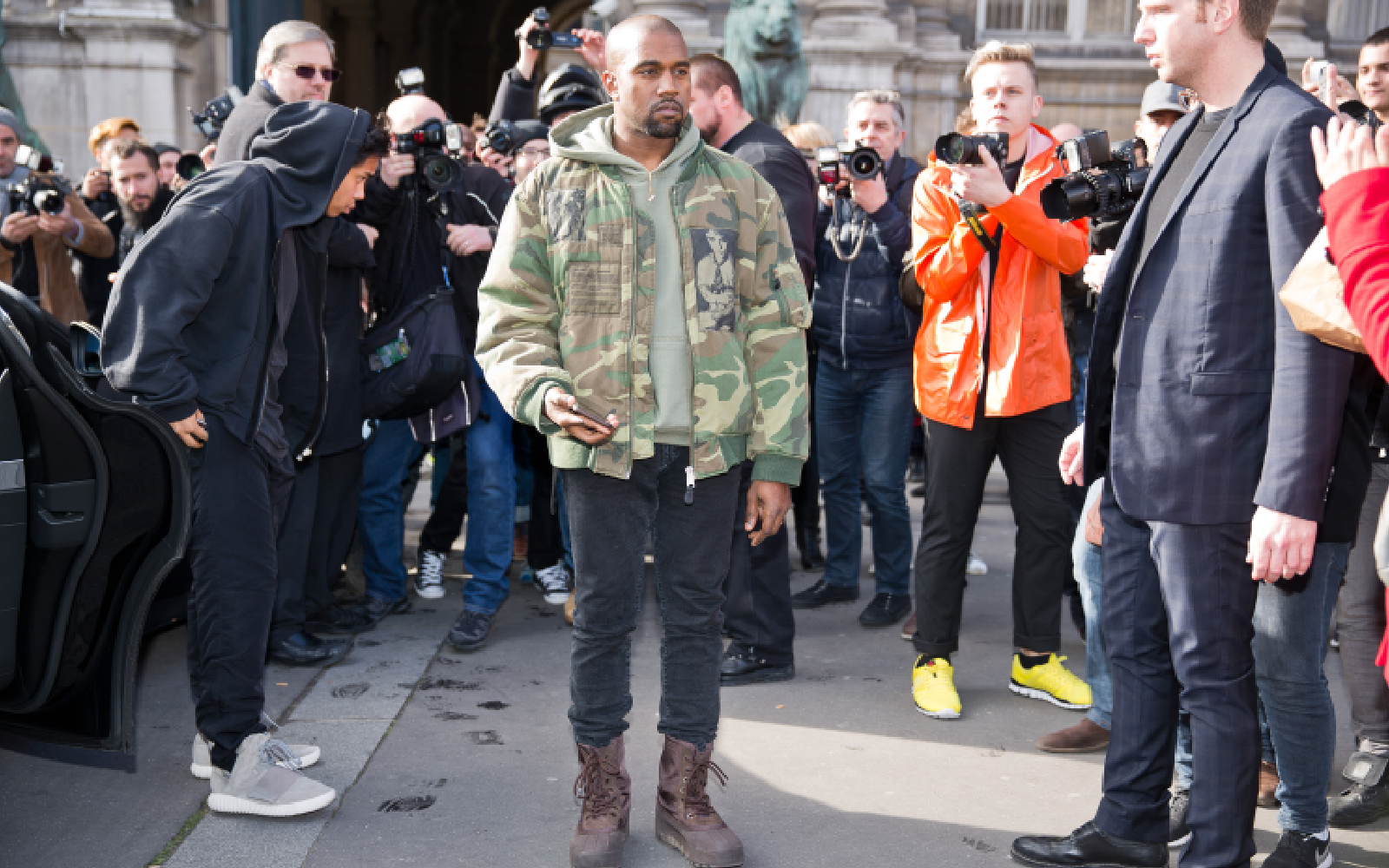 Kanye West is coming under fire from animal activists yet again, after posting a disturbing image of a skinned monkey on his social media pages.

West and The Game used the gruesome images to promote their latest collaboration, a new song called Easy. They both used the same caption along with the skinned monkey photo: “MY LIFE WAS NEVER EAZY.”

They were both quickly criticized by animal rights activists following the release of the photos, and even PETA got in on it.

In a statement to Billboard, PETA’s President, Ingrid Newkirk, said: “The photo is reminiscent of the monkeys PETA has found, sometimes heads, sometimes hands, sometimes the whole body, in meat markets around the world and it makes it clear that when you remove the fur you can’t miss that there’s a person in there, that they are fellow primates, and do not belong to us to abuse for any purpose.”

The Game has since released a photo showing their new merch: T-shirts with the same gruesome, graphic image.

It’s unclear the intention behind choosing the photo they did, but activists are claiming it promotes animal abuse and normalizes the cruel treatment of animals.