Just When You Thought Japan’s Whaling Program Was Over … They’re Back at it Again! 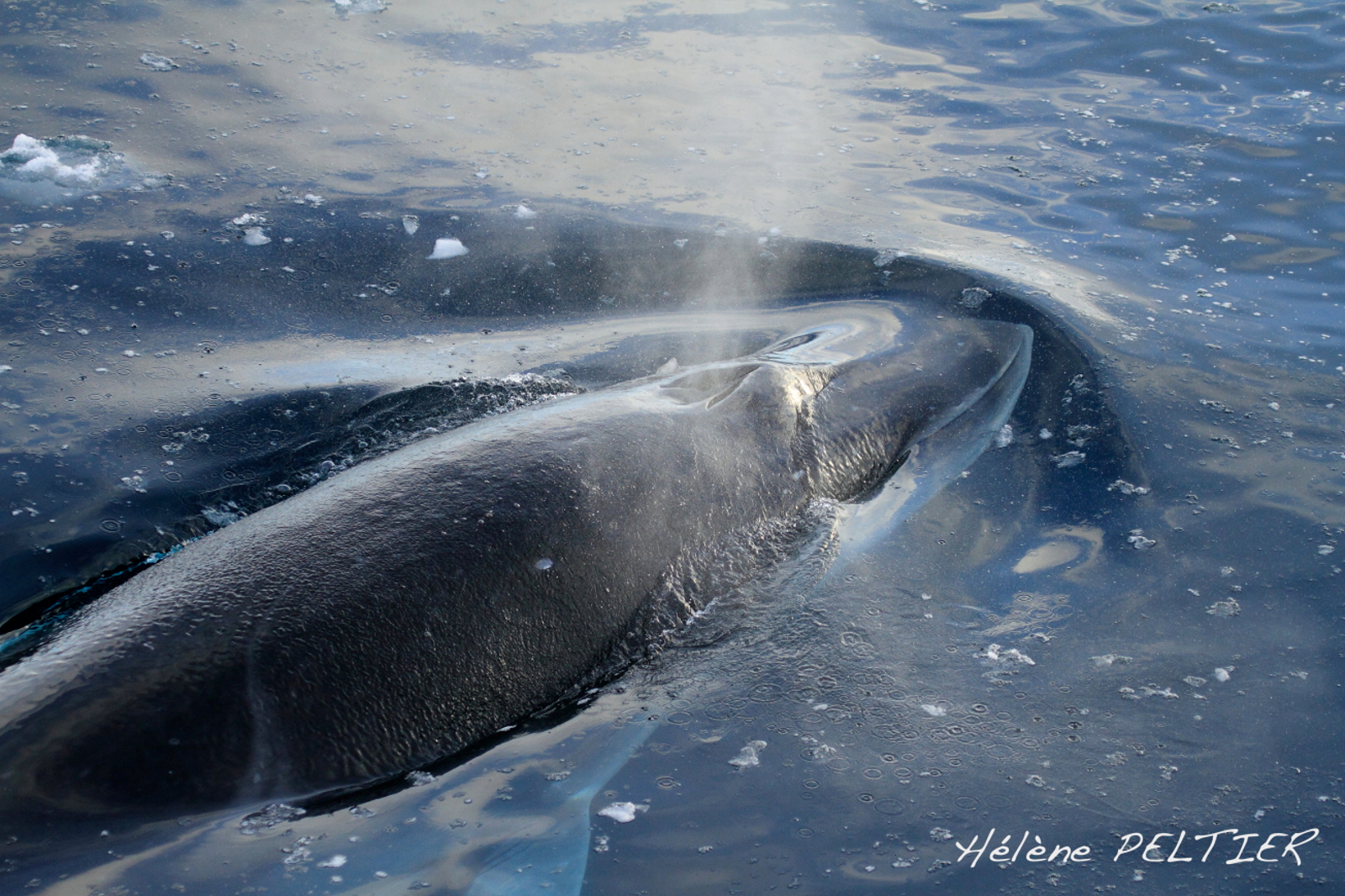 Since the imposition of the original moratorium on commercial whaling, that was approved by a two-thirds majority of the International Whaling Commission (IWC) in 1982 and went into effect in the 1986-87 Antarctic season, Japan has been playing a game with the world.

Under a provision of the IWC, a nation may issue permits to kill whales for scientific research, which is intended for legitimate sampling for real scientific study. Japan has used this loophole to kill thousands of whales, claiming the deaths were for the sake of science rather than sushi. Indeed, the meat was sold on the Japan market in order not to “waste it.” Millions of Japanese yen have been spent by the Japan Fisheries Agency to maintain this laborious sham, which insults science and lays waste to whales in the North Pacific and the waters of Antarctica.

In May 2010, after years of failed attempts by the IWC to resolve the issue, the Australian government, backed by the government of New Zealand, took the issue to the United Nation’s International Court of Justice (ICJ) at The Hague.  The court case dragged on for four years, but the final decision was devastating to Japan.

On March 31, 2014, the court issued an opinion, agreeing by vote of 12 judges to four, that Japan was in violation of the IWC treaty on several counts. The court ordered Japan to immediately stop all killing of whales in Antarctica. (The case did not address Japan’s issuance of scientific permits for killing whales in the North Pacific, but the legal arguments would certainly support that position.)

As has been the Japan government’s repeated response to whaling issues, they have brought out a new scientific whaling scheme beginning in the 2015-16 Antarctic season, which they hope will be approved by the IWC’s Scientific Committee and will pass muster with the ICJ.  The IWC will not meet again until 2016, although a majority passed a resolution at their recent meeting in Slovenia urging Japan to abide by the ICJ decision and hold up any further lethal plans until the IWC in full could review them. Obviously, Japan’s government is not waiting for international approval and is taking advantage of the IWC’s new meeting schedule which now meets every other year instead of every year.

The proposal was presented to the world media by Japan’s representative to the IWC, Joji Morishita. Mr. Morishita is featured in the documentary “The Cove,” arguing in favor of killing of dolphins and whales and claiming whales are eating all the fish in the ocean.

To say that this is excessive is an understatement …

Everything we need to know about minke and other whales can be gleaned from non-lethal methods of research. A great deal of progress has been made in developing these many techniques, including sampling for DNA using biopsies, population parameters using counts at sea, photo identification, etc. There is no reason to kill minke whales at all. And since Japan has already killed thousands of minke whales since 1986, as part of their scientific research scheme, it is just plain wrong to suggest science needs yet more dead whales.

But of course, “scientific research” is simply a continuation of Japan’s game of keeping its anachronistic and highly subsidized whaling operations going for yet a few more years.

The whole thing is pathetic. Japan’s government should end killing of dolphins and whales and join the rest of the world in studying cetaceans with non-lethal methods, and encouraging better economic returns from activities like whale watching along their coast.

The world will not tolerate the Japan government’s continued deliberate violations of the IWC treaty.