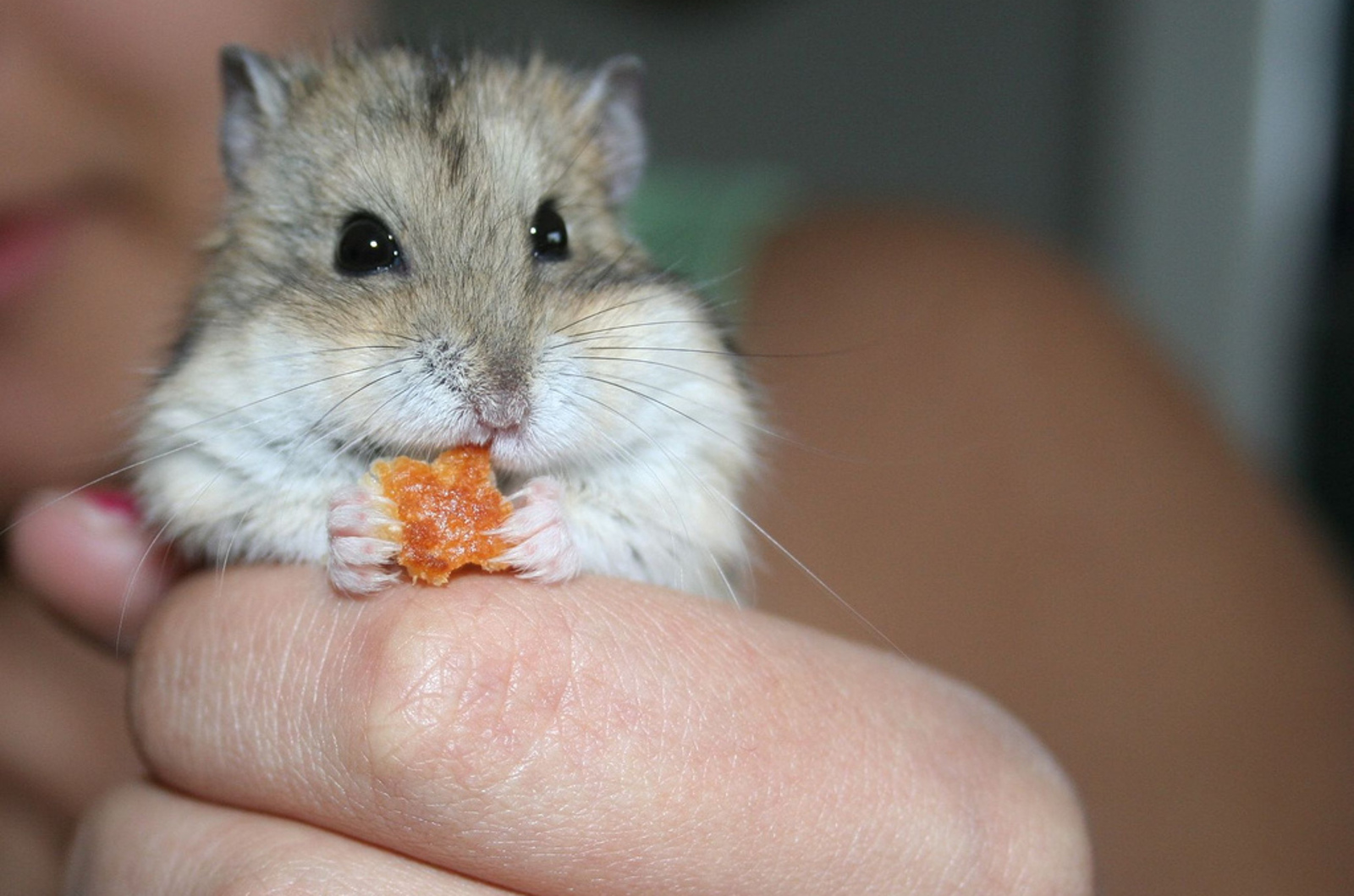 If you were to step foot in a pet shop and take a look around at the animals offered for sale there, chances are you would be looking at the victims of animal mills.

Although it’s widely associated with dogs and puppies, the term “milled” applies to any animal that is produced (bred) in a large-scale breeding operation. In these settings, profits are placed above animal welfare, and conditions can be downright horrifying. The setups of such breeding facilities are often described as assembly line-like and are eerily reminiscent of factory farms. Such practices often lead to sick, unsocialized animals, which then enter the pet trade through pet shops and are sold to unsuspecting customers who never think twice about where their pets came from.

Here are six other animals, besides dogs, that are milled.

More cats are euthanized in the United States every year than dogs and a huge percentage of them are kittens. During any time of the year, you can walk into nearly every animal shelter in this country and find dozens upon dozens of perfectly adoptable kittens needing homes. Yet, somehow, kitten mills exist and continue to fuel the pet overpopulation crisis.

Times are changing though, and fortunately, it may be the beginning of the end for kitten and puppy mills — at least in some parts of the U.S. and Canada. Dozens of cities have passed legislation which ban pet stores from selling puppies and kittens in their establishments. Instead, stores are urged to house adoptable pets from local shelters and rescue groups.

Although many species of birds have been domesticated to live as pets in our homes, they retain many of their wild characteristics. Because of this fact, birds, need proper socialization and specialized care which begins with human handling right after birth.

Most birds sold into the pet industry are bred in bird mills and the sheer number of birds in these types of breeding facilities makes proper socialization nearly impossible. When birds are not socialized properly, they can display undesirable behaviors, such as aggression and self-mutilation. So, not only are they set up for a lifetime of health issues, but behavioral issues, as well. It’s no wonder that some bird rescues have a one-year-long waiting list for people wishing to surrender their birds.

Hamsters, guinea pigs, ferrets and rabbits are among the most popular pets for kids and, you guessed it — some of the most frequently milled animals. Like other animals though, they require specialized care and attention which mill operations are rarely able to provide and as a result, milled rodents often suffer from life-long health problems and lack proper socialization due to the conditions in which they are kept before arriving to pet stores for sale.

We know we’re starting to sound like a broken record, here, but the extent of animal mills don’t end with the fuzzy and cuddly. Reptiles are exploited in milling operations, as well, and like every other victim of animal mills, can suffer life-long consequences from the commercialized way in which they entered the world.

When considering adding new pets to your family, make sure that your choices aren’t supporting animal mills. Always consider adopting through a shelter or rescue, instead of buying from a pet shop or breeder, and do your research about where your pet is coming from.

If you have friends or family members who are looking for a puppy, kitten, or any other animal, encourage them to adopt. Some people can view the adoption process as daunting, so be sure to offer to help them find the perfect match for their family.

Get involved and speak up for the animals. They have don’t have a voice, so they’re counting on us to speak for them. We can’t let them suffer in silence.