Is Your Internet Use Destroying the Environment? 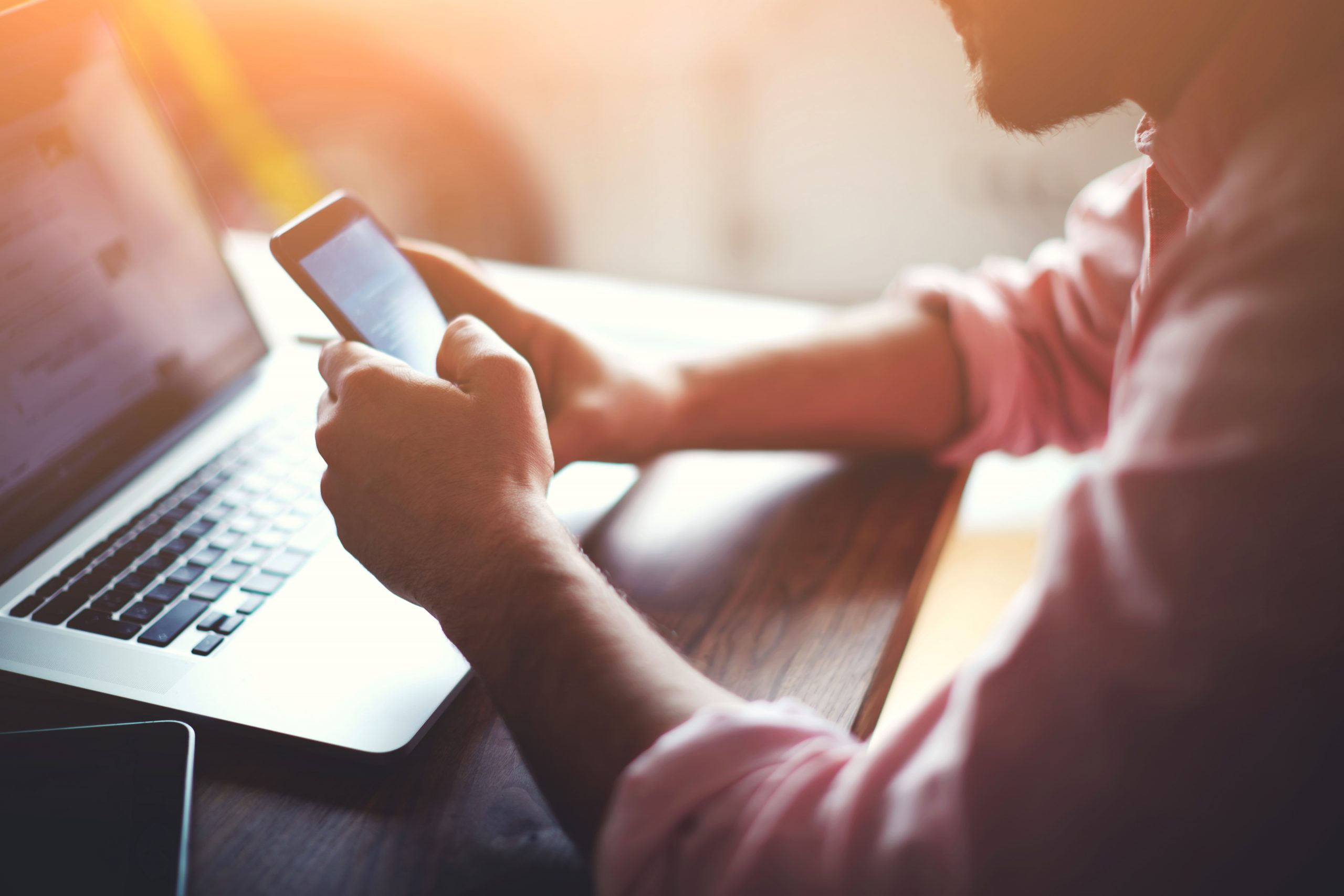 The internet is green, right? It allows us to bank online, work with less paper, and give conferences over Skype rather than flying around the world. But is it really always as simple as that?

Of course, the internet has replaced many things which makes it a useful tool in sustainability. No need to waste so much paper nor drive to the bank. Normally, though, internet activity has not replaced much “real life.” While you might shop online, reducing the overhead of a store, unwanted transport, and emissions related to getting to the store, generally, the internet is not essential. And as fun as it might be to follow the live-tweeting of an event, most people would probably prefer to be there in person.

Much of what happens on the internet is also not controlled by one individual, and, in fact, many would prefer that it didn’t happen at all…such as getting spam. Of course, when you see that a spam email made it into your inbox, your initial frustration is not with the wasted energy use, but maybe it should be. Sixty-two trillion spam emails are sent every year, generating as much energy use as 1.6 million cars driving around the earth.

A common example when explaining the environmental impact of the internet is to use Google searches. In 2009, a Harvard physicist found that while one search is insignificant on its own, calculating the overall effect is, in fact, worthwhile. These are some of his findings:

“Twenty milligrams of CO2 are generated every second that someone is using a simple website. As a comparison, an air-freighted orange generates one million milligrams of carbon. So it’s not much right? Well, there are 35 billion minutes logged online every month from users worldwide.”

How does that even work, you ask? Well, the information you’re searching for on the internet is in fact not just kept in the “virtual world.” Simply put, when you search for a cute kitten or laughing baby video (which we’ve all done), your question is sent to thousands of servers, found in huge data-center buildings, that use lots of electricity. The more data processed through these servers, the more electricity used, the more emissions generated. As an example, in 2005, the U.S. had 10.3 million data centers, which consumed enough energy within one year to power the entire United Kingdom for two months.

Other research has provided different, but comparable, figures for the U.S. There were over two hundred million internet searches per day in 2006 in the U.S. alone, totalling approximately two thousand tons of greenhouse gas emissions every day. Computers themselves tend to create forty to eighty grams (depending on type of computer, type of energy used, etc.) of emissions per hour throughout their electricity use. Added up, the internet usage from the U.S. counts for two percent of global CO2 emissAll this to say that the information technology (IT) industry plays a huge role in the future of sustainability. Google and Yahoo are already taking steps forward to reduce their emissions. Google even invested one billion dollars in renewable energies, resulting in fifty percent less energy use than most data centers. Yahoo! has also ranked in Newsweek’s top ten list of greenest companies in America. Smaller search engines and other companies need to be doing their part as well to move forward and use cleaner energies. Fortunately, while internet-related energy consumption is going up, the efficiency of the industry is as well. From 2000 to 2006, total consumption increased by 200 percent. Sounds like a lot, but the total internet traffic actually increased by 32,000,000 percent! To give a more concrete comparison of this correlation, if car efficiency had also grown at the rate, people would have been driving around in 2006 on tanks of gas that they filled up in the year 2000.

So, should you go cold turkey and drop your blog reading, tweeting, and Facebook surfing? Of course not. Is it worth thinking about? For sure. If you are interested in lowering your electronic and internet emissions, simply unplug and turn off your computer when it isn’t in use. Taking simple steps such as reducing phantom energy use are important. The next time it dies for good, consider buying one second-hand, which lowers the emissions related to manufacturing and electronic waste disposal. Here’s another big one: could you possibly work from home two days a week? If the forty percent of American workers who could work from home two days a week did so, we would see a fifty-three million metric ton reduction in greenhouse gasses. Check out this infographic: apparently, telecommuters even increase their productivity from home.

Fortunately for many people, when Facebook revealed its carbon footprint in 2012, it was lower than that of Google’s, meaning that hanging out on social media is lighter on the environment than researching.