The Truth Behind ‘Panda Diplomacy’: Is Renting Breeding Pandas Really Helping the Species? 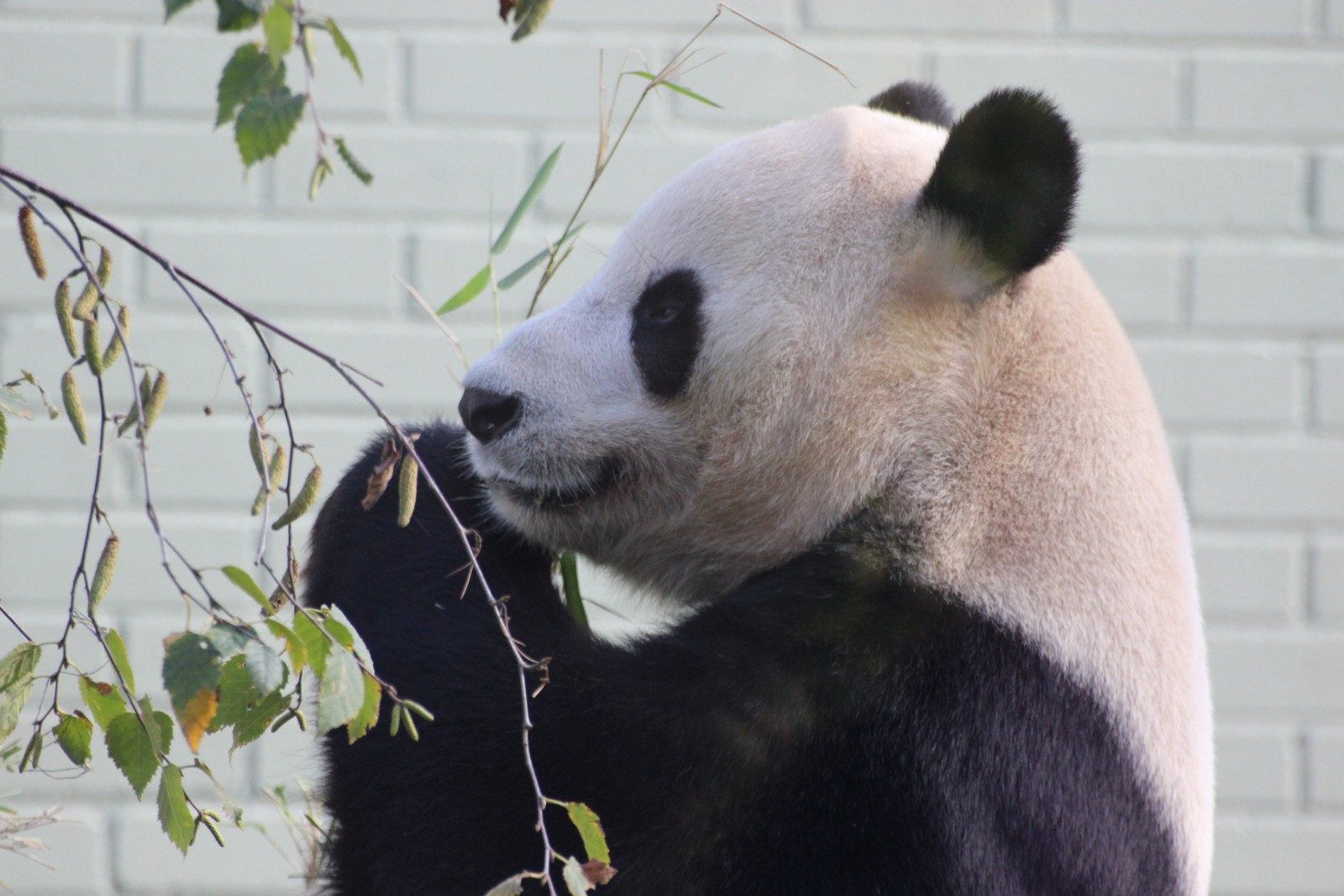 Last week, Washington D.C. zoo announced proudly that it had artificially inseminated female giant panda, Mei Xiang, and hoped that the intrusive procedure would result in a pregnancy. The attempts by the zoo to ensure pregnancy involved Mei Xiang being put under general anaesthetic twice to be inseminated with the semen of two different male pandas.

The reason for this approach was, the zoo said, “because we wanted to make sure that there was a conception this year.” And it is hardly surprising that the zoo is eager for the pitter patter of tiny panda paws, because the bears are a veritable goldmine. As one of the most well-known threatened species on the planet, pandas are a worldwide symbol for conservation and draw zoo visitors through the gates in droves.

But is breeding pandas in zoos really doing anything to contribute to the survival of these iconic black and white bears in their native China?

Where do the Pandas Come From, and Where do They Go?

All the pandas currently living in zoos around the world are considered the property of the Chinese Government. In lucrative deals struck with zoos around the world, pandas are “rented” to zoos for ten year periods. The most recently published figures on this come from Edinburgh Zoo in the UK, which is paying an eye-watering £600,000 ($918,950) per year to the Chinese Government for the privilege of keeping the pandas. If the pandas have cubs, the cubs belong to China and must be returned after two years. The young pandas sent back to China may well be used themselves in panda diplomacy deals, as it has become known, in the future.

While the money that the zoos are paying is promoted as going towards panda conservation efforts, a Washington Zoo spokesperson had admitted in the past that “Getting as much information as we’d like to have on how the money is being spent has been challenging.”

It is clear that renting pandas to the zoo industry is a very lucrative business for China, but the zoos also reap the financial benefits of housing these “zoo superstars.” For example, research carried out in recent years to assess the financial impact of pandas on zoo income confirmed that, in the case of Zoo Atlanta, which has housed pandas since 1999 that: “The pandas helped to support a 43 percent increase in visits to the zoo during [their] first year, and a 14 percent increase in 2008.” Other data in the same study suggested that Memphis Zoo had the potential to earn $135.5 million of extra income from its pandas over a period of ten years.

What About Conservation Efforts?

Zoos have long worked to convince the public of the importance of breeding animals in captivity to aid conservation efforts. The pandas are no exception. But experts have said that there is no value to breeding pandas when efforts are not being made to restore the pandas’ habitat. Panda expert, Dr. Kati Loeffler stated in an interview in 2012 that “reintroduction is entirely inappropriate for several reasons, the greatest of which is that there are no adequate, demonstrated efforts in China to restore, much less to preserve, the habitats that pandas need for their continued existence on the planet.”

Last But Not Least, What About the Pandas?

If Mei Xiang is pregnant, it will be her fifth time carrying cubs. Only two of her babies born into captivity have survived, with two surviving just a few days after birth. One of them has now been sent back to China for breeding and the youngest, Bao Bao, remains at the zoo for the time being. Washington Zoo’s previous female panda gave birth to five cubs but they all died after a few days. For those that survive to adulthood and are fielded out to zoos around the world, life for these naturally solitary bears is lived on full display to the public. Year-on-year, both male and females are subjected to intrusive procedures in order to try to guarantee another pregnancy and start the whole cycle over again.

It is undeniable that pandas are beautiful to look at and it is understandable that people love the idea of being able to see these magnificent and iconic animals up close. But supporting the ongoing breeding and keeping of pandas, and other wild animals, in captivity is sadly fuelling their ongoing exploitation. Please think twice before visiting your local zoo and, instead, seek ways in which to learn about and appreciate animals in ways that do not impact negatively on the individuals involved.