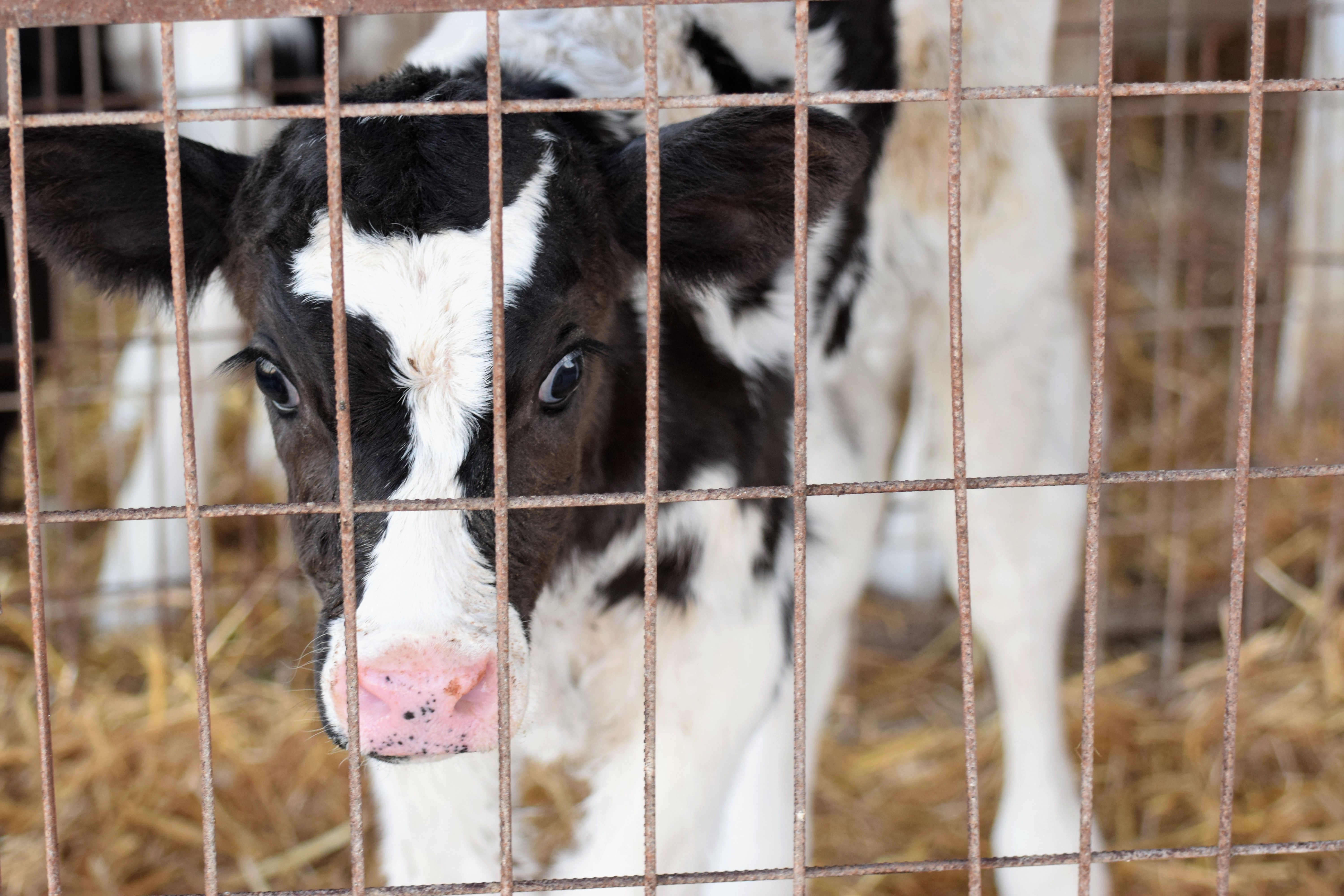 Many meat apologists hold dear to the belief that animals kept as livestock can be treated as well, if not better, than human pets. The idea that animals raised for slaughter live a relatively pain and fear-free life can be a comforting one. Unfortunately, the belief that livestock are only mistreated at the end of their stay at the abattoir, is far from the truth, as the demand for mass production leads to unimaginable cruel treatment

The out of sight, out of mind mentality got a shock to the system this week, as the RSPCA announced it would investigate a British farm, after undercover footage surfaced showing mother cows and their calves being savagely beaten with both bare hands and blunt objects, force fed, and dragged across the floor.

The footage, taken by animal rights activists at Surge, was allegedly taken at the C.J & G.R Carnell farm. So far, the farm has, perhaps unsurprisingly, declined to comment on the video. Although the farm claims that they have not yet seen the footage, it’s an odd excuse, as the footage was released over a year ago. 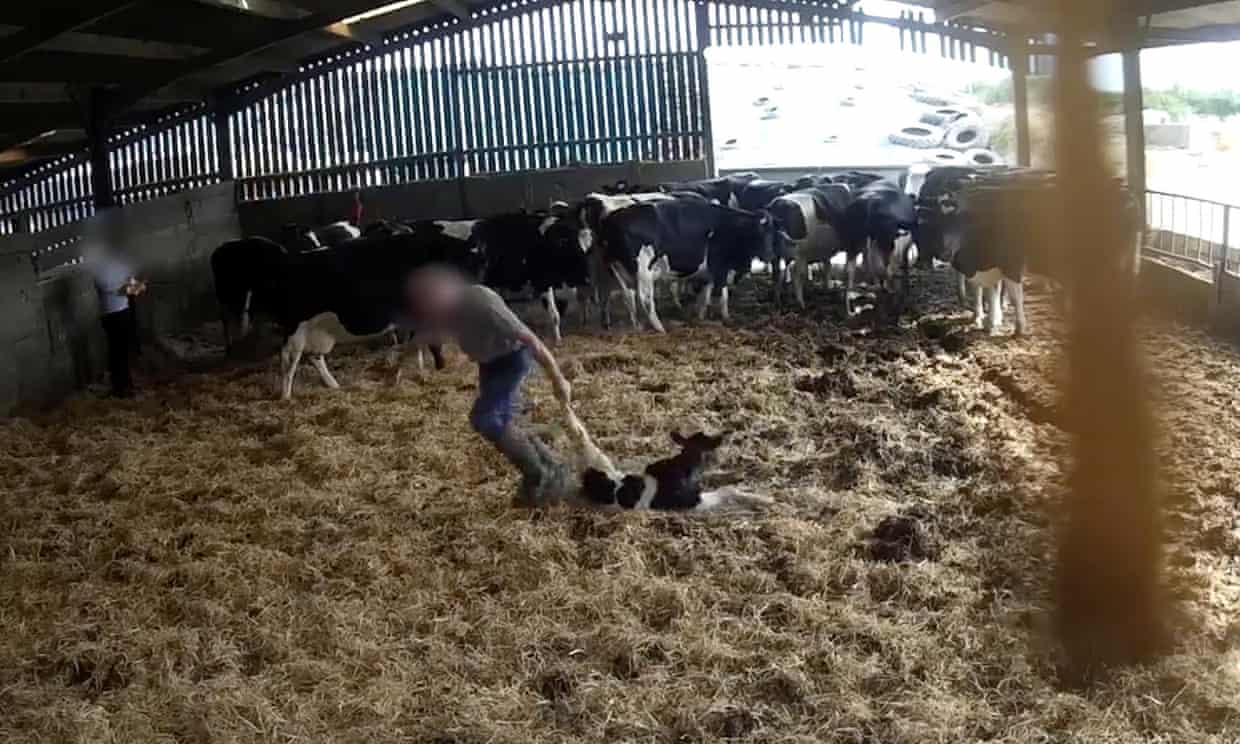 “The footage seen here shows not only a flagrant violation of the safety of these animals, but points to the wider systemic issues found throughout the whole dairy industry,” said Surge co-director Ed Winters who went on to say the video exposes “the separation of new-born calves from their mothers.”

The footage came to the attention of the RSPCA, who did not take the horrifying depiction lightly.

RSPCA national media manager said Sara Howlett said of the video: “This footage is distressing and we are looking in to it. We urge anyone with concerns about animal welfare to contact us on 0300 1234 999 as soon as possible so we or the relevant authority can act on the information and alleviate any potential suffering.”

While it’s easy to shoulder the blame on the workers involved, when animals are viewed as property, instances of abuse like this one are frequent and inevitable. No matter how much fault one may place on the  workers involved, the dairy industry creates jobs that are dependent on cruelty.

It’s time for the entire system to be put on trial.

Do you enjoy articles on animal rights? Check out Finally! Ivory is Outlawed in Britain! For more Animal, Vegan Food, Health, and Recipe content published daily, don’t forget to subscribe to the One Green Planet Newsletter!