Interviews with Convicted Poachers Reveals Why Policing is Ineffective 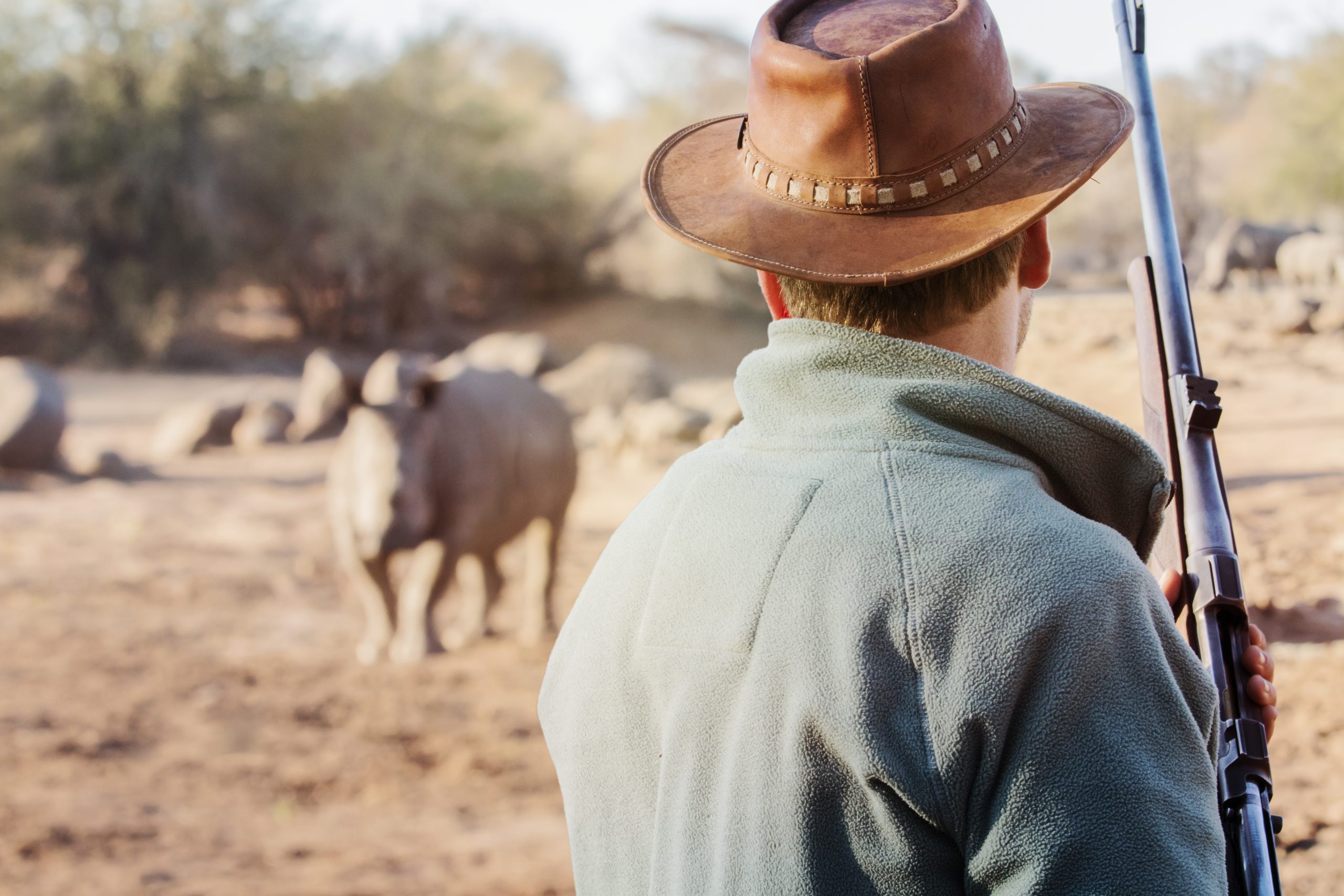 The international non-governmental organization, TRAFFIC, wants to put a stop to the illegal wildlife trade. The market will always exist so long as there are people willing to risk imprisonment to make money from it, however. In order to learn more about wildlife poachers and what drives them into the illegal trade, TRAFFIC interviewed 73 people convicted of such offenses in South Africa.

They compiled what they found into a report titled “Insights from the Incarcerated: An assessment of the illicit supply chain in wildlife in South Africa.”

Not surprisingly, financial concerns were the main motivations of those who got involved in the illegal wildlife trade. It was noted that almost all of the poachers had limited other economic opportunities.

“Poachers were almost all from marginalised communities with little access to alternative economic opportunities,” the report reads.

“I got involved in such a small little point and it just snowballed from there. I soon became responsible for recruiting drivers, procuring premises for storage and drying, and ensuring the safe delivery of the processed abalone to our Chinese buyers who control the export out of the country. The whole thing just perpetuated to the point that even now I am still not sure how it all happened,” one offender stated.

In some cases, it was noted that the offender was not told or otherwise made aware that the work they were engaging in was illegal.

“I got my assistant to track one of the customs officials and to find out what the official likes to do on weekends…where he likes to go and what he likes to do in his spare time. It just so happened that he liked to visit the casino each week…from there we used to give him credit vouchers for the casino so he can have some fun. After some time, we asked him to do us a favour in return. This favour was obviously to allow our consignment safe passage through the airport.”

The report states that almost 25% of offenders interviewed said corrupt government officials facilitated their work in the illegal wildlife trade.

Sign this petition to help put a stop to the illegal wildlife trade.