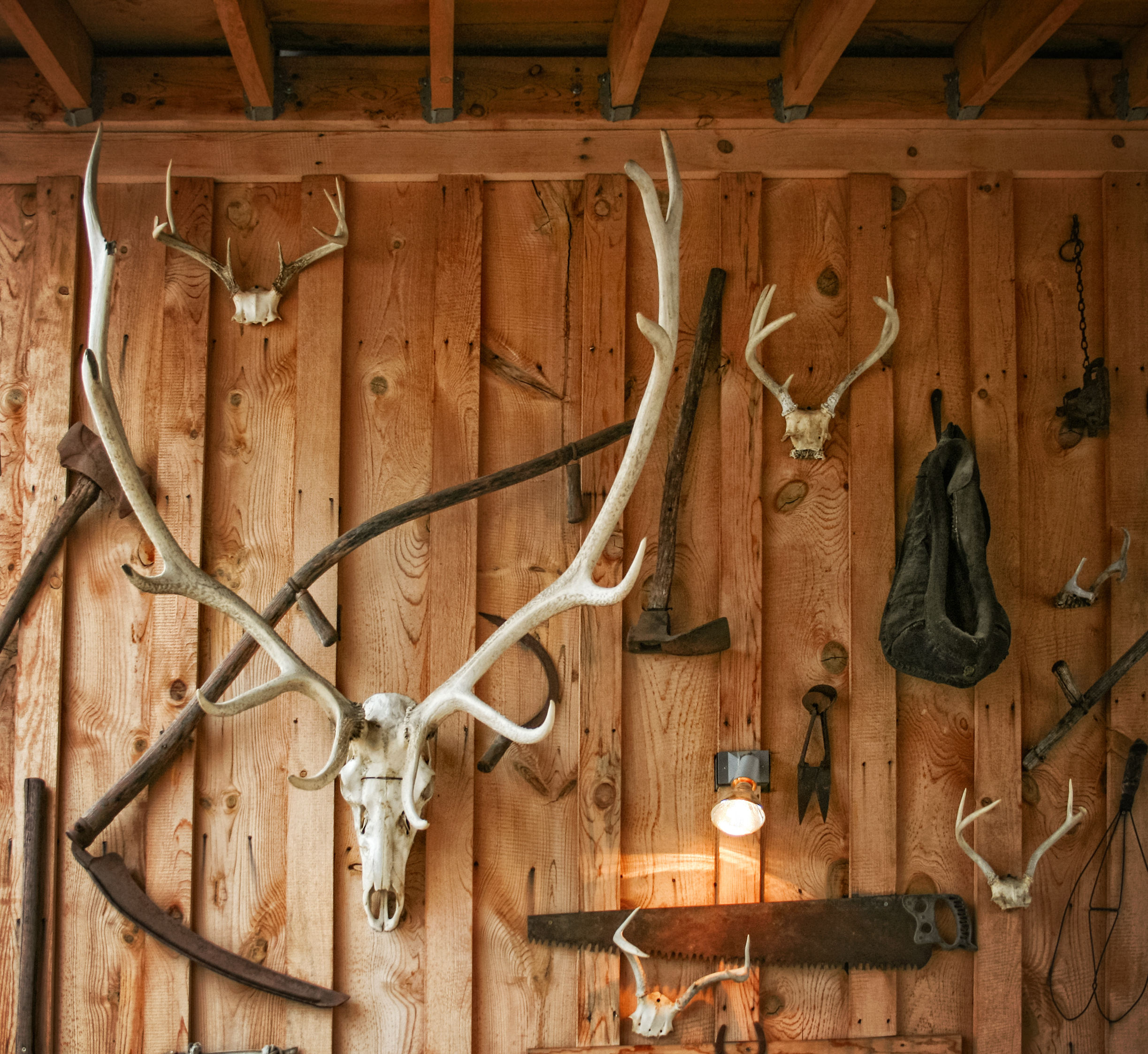 According to a recent poll, a majority of American voters, on both sides of the aisle, oppose trophy hunting. Yet despite this, the Safari Club International is hosting their convention this week in Las Vegas, where vendors will auction off hunting trips and “trophies.” The event will also include seminars, entertainment, and exhibits.

Kitty Block, CEO of Humane Society International, issued a statement in response to the contentious gathering.

“Despite new evidence of public opposition to trophy hunting, a stubborn minority is meeting at the Safari Club International convention in Las Vegas this week to congratulate and brag to each other about their kills, and to shop and bid for their next pay-to-slay adventure—a shameless betrayal of threatened and endangered species, especially in light of the global biodiversity crisis. We must expose and eliminate this industry forever.”

The polling shows that 76% of U.S. voters oppose trophy hunting and auctioning off hunting trips, bodies, and body parts. A whopping 82% of voters disagree with hunting and importing lions and elephants, both of whom are “threatened with extinction” according to the endangered species act.

Yet from 2014-2018, the U.S. imported 75% of these global trophies, over 8,000 of which are threatened or endangered. American black bears are by far the top import, with Chacma baboons, Zebras, Grey wolfs and African Lions rounding out the top five.

Besides the obvious ethical problem of killing sentient beings for sport, trophy hunting can cause many other issues, including, “social disruption, behavioral changes” and “loss of genetic diversity.” Professor Josef Settele, co-chair of the Intergovernmental Science-Policy Platform on Biodiversity and Ecosystem services 2019 global assessment, paints a dire picture.

“Ecosystems, species, wild populations, local varieties and breeds of domesticated plants and animals are shrinking, deteriorating or vanishing. The essential, interconnected web of life on Earth is getting smaller and increasingly frayed. This loss is a direct result of human activity and constitutes a direct threat to human well-being in all regions of the world.”

In other words, the system we currently have is failing and is not sustainable. Luckily, however, most people already oppose it. The goal now is to make ourselves heard.