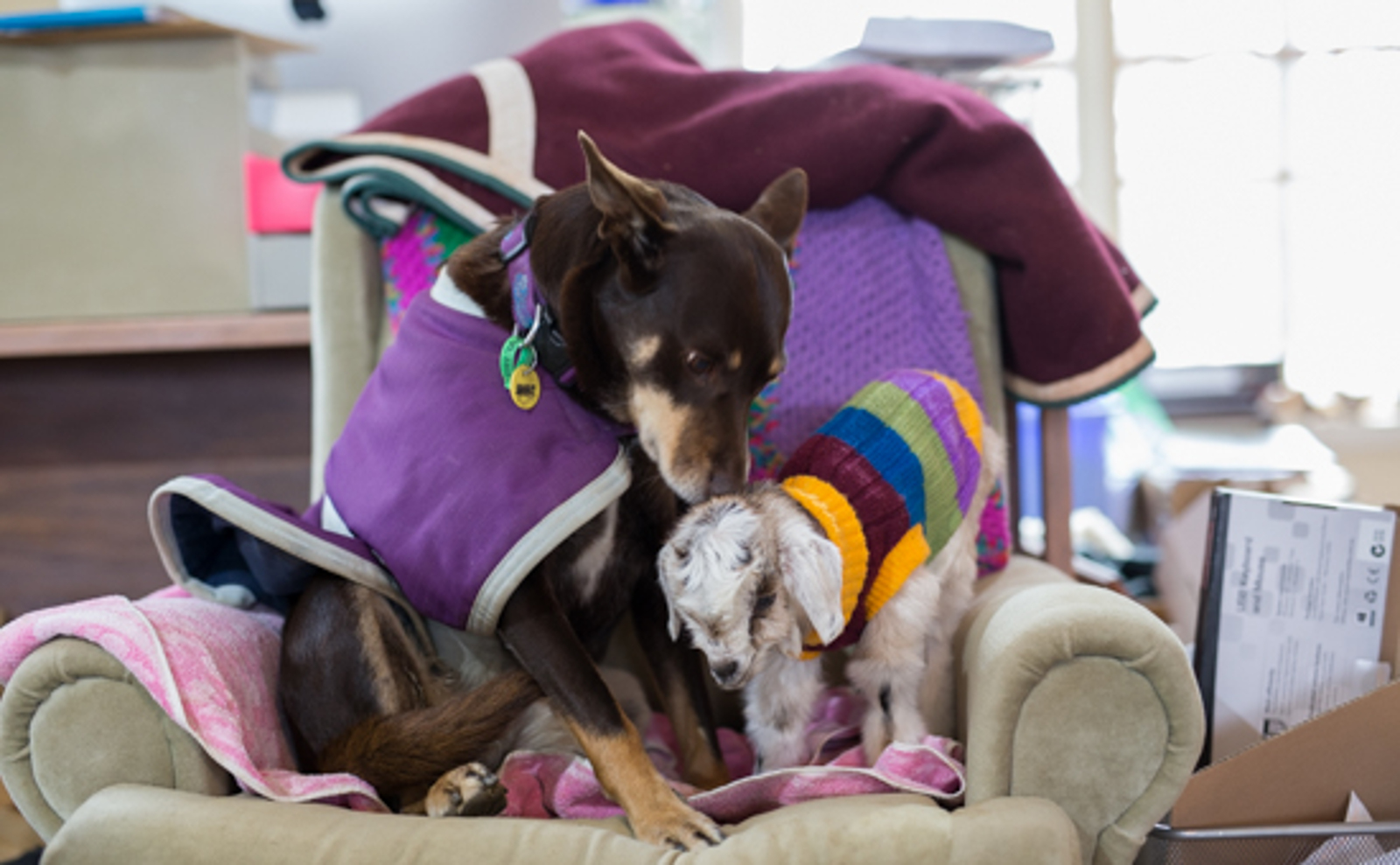 “Dogs are not our whole life, but they make our lives whole.” – Roger Caras

Dogs and their humans have an unquestionable bond. Dogs enrich our lives in so many ways, that’s why we’re thrilled to be celebrating them!

Unfortunately, in some people’s eyes a dog’s worth is determined by how they look or how well they work. Meet Ruby, a purebred Kelpie with no interest in rounding up sheep, just keen to love. 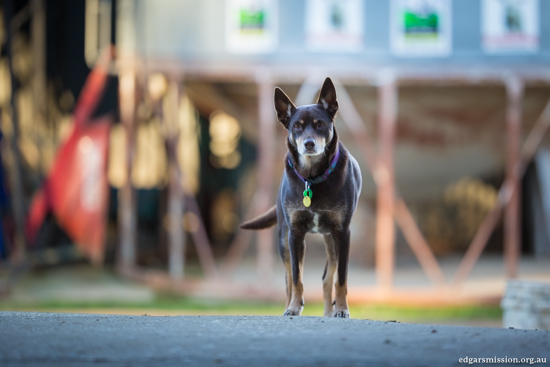 Ruby was purchased for a pretty penny to be a working sheep dog. When she failed her training her previous owner came to the conclusion she was worthless and packed her in the car with the intention of making it her last ride. He was taking her to a friend’s place where the friend was to shoot her. Pointing the gun at the trembling dog, something in Ruby’s pleading eyes pierced his soul and he laid down his gun. The choice to spare her life then came easy as she was then surrendered into our care. 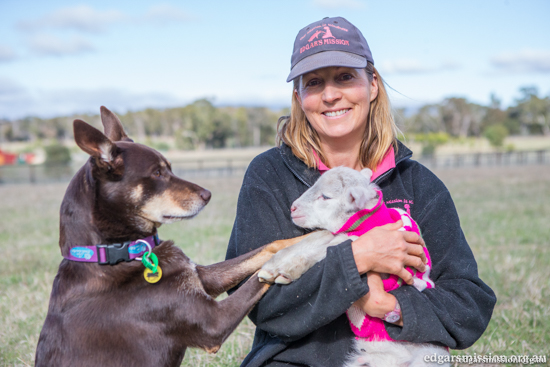 Ruby arrived at Edgar’s Mission on the 6th of July 2009. She was timid and would shy away from hands that sought to offer kind caresses. Showered with unconditional love and affection, eventually the fear started to fade and Ruby began to trust. 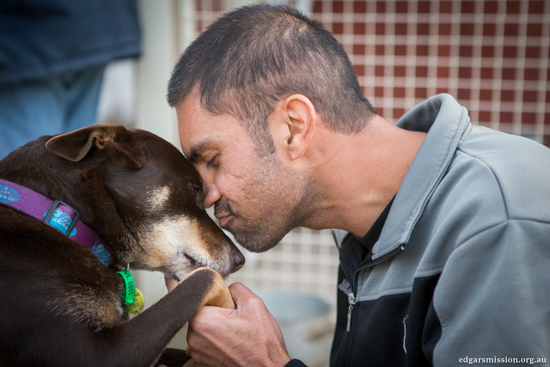 As if in return for the kindness that was shown to her, Ruby has now blossomed and chosen to take on the role she was destined for, Vet Nurse. So the saying by Marc Anthony goes: “If you do what you love, you’ll never work a day in your life.” Vet Nurse Ruby takes her role seriously, but she loves what she does. 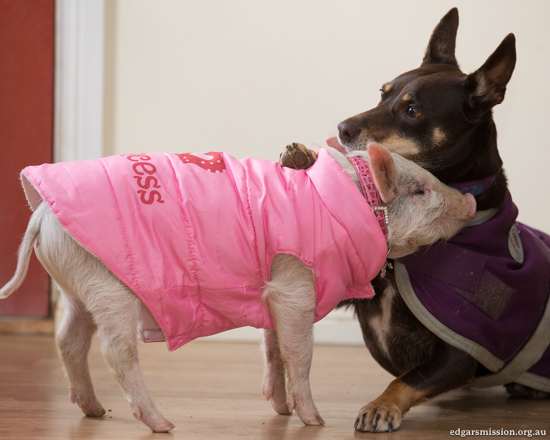 As Vet Nurse, Ruby is accountable for welcoming new arrivals with a warm wet nose and offering whispers of comfort and is sometimes required to play surrogate mum. Ruby puts in overtime when animals come in needing extra attention, but she never complains. Ruby was there for Soda Pop and Lemonade every step of the way, watching and encouraging as they grew stronger and stronger. 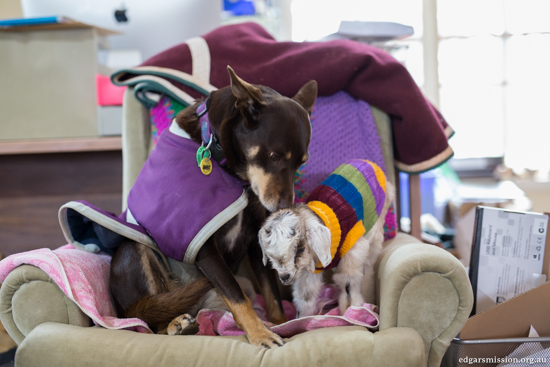 To keep up to speed on sanctuary procedures and direction, Ruby sits in on staff meetings and presentations. Ruby’s presence is so widely appreciated by all who know and witness her work that she is often sent gifts from around Australia and abroad. Then, at the end of a long day, Ruby lays in her bed and deservedly closes her heavy eyes. After all, she’s been working like a dog all day. 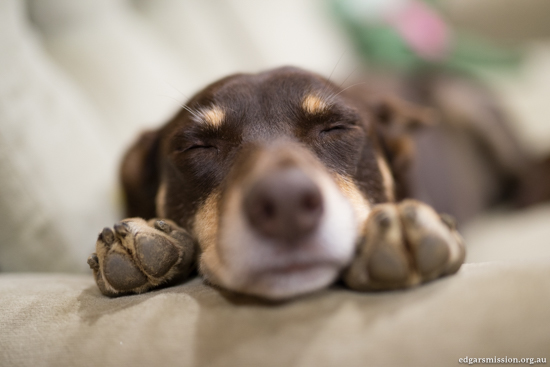