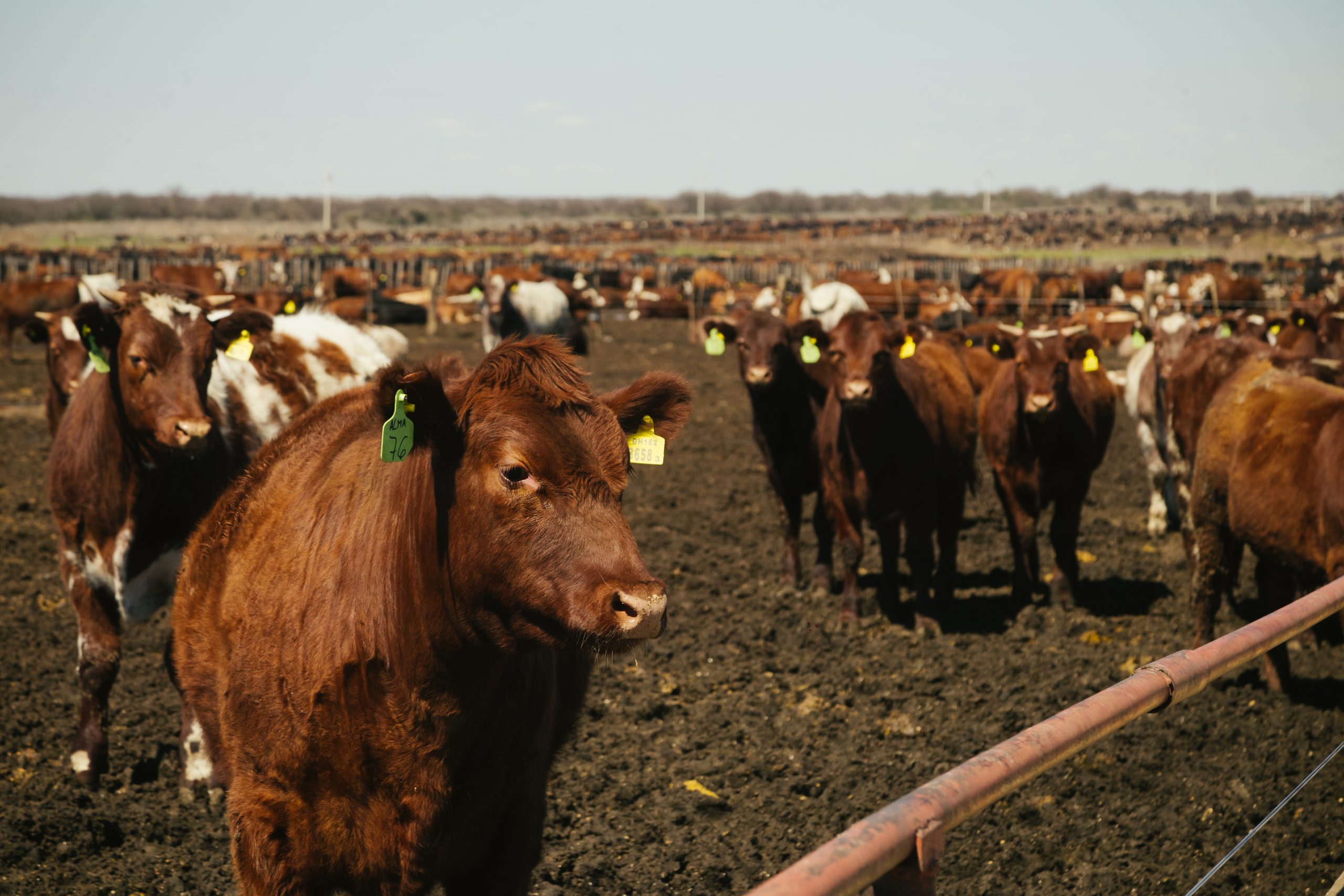 In a groundbreaking legal victory, the United States District Court for the Northern District of California has denied the dismissal of a lawsuit against the FDA regarding a controversial drug being administered to cattle in feedlots. “The coalition—Animal Legal Defense Fund, Food & Water Watch, and Food Animal Concerns Trust—asserts the FDA had insufficient information to determine the drug is safe for animals, consumers, and the environment,” reads the press release published by Animal Legal Defense Fund on February 23. This means that the lawsuit, originally filed in June 2020, will be able to proceed. The drug in question, Experior, reduces ammonia emissions by cattle in feedlots; but animal advocates claim it has drastic adverse effects and is a band-aid solution on the issue that is industrialized meat production. It was approved by the FDA for use in cattle in 2018.

Ammonia emissions are a serious issue on industrial farms, causing respiratory distress to farmworkers as well as neighboring communities. In fact, a 2015 peer-reviewed study published in the Journal of Epidemiology concluded that pediatric asthma is “strongly predicted by proximity to animal feeding operations,” and that children born in low-income communities surrounding factory farms are far more likely to experience lifelong asthma and a number of other respiratory problems.

While this drug could curb ammonia emissions, it does not account for the countless other pollutants originating from industrial animal feeding operations, nor does it resolve the animal welfare issues that come with keeping animals in such concentrated numbers.

“Beta-agonist drug residues that end up in meat products have been linked to heart and respiratory issues in consumers, and direct contact with these drugs has caused adverse effects in producers and farm workers,” ALDF’s press release continues. “This class of drugs is also cruel and harmful to animals, causing them to suffer psychological stress and physically deteriorate, increasing the likelihood of them suffering, dying, and being mistreated during handling and in transit to slaughter. Experior has also been shown to raise body temperature in cows, compounding the risk of heat stroke for those who are being raised in unnatural conditions, especially in desert or drought-prone areas.”

The allegations brought forward in the press release continue.

“Animal drugs like Experior are a false solution that do nothing to curb the massive amount of pollution that factory farms create in rural communities, and we’re glad that we will be able to make our case that the FDA failed to adequately consider the harmful impacts of this drug,” states Food & Water Watch Legal Director Tarah Heinzen.

The FDA’s grounds for dismissing the case argued that the plaintiffs themselves were not harmed and that injury to animals as a result of the drug would be the fault of feedlots administering it to animals rather than the FDA for approving its use.

While a court date has not yet been announced, this ruling sets the hopeful precedent that the industrial agriculture lobby cannot and will not dismiss allegations from animal advocates and behave as though they are above the law. Though the battle ahead will be a difficult one, Animal Legal Defense Fund and its co-plaintiffs are prepared to fight. If the case rules in the favor of animal advocates, it will mean immense progress for the future of farmed animal welfare in the United States.