10 Important Life Lessons we can Learn From Animals 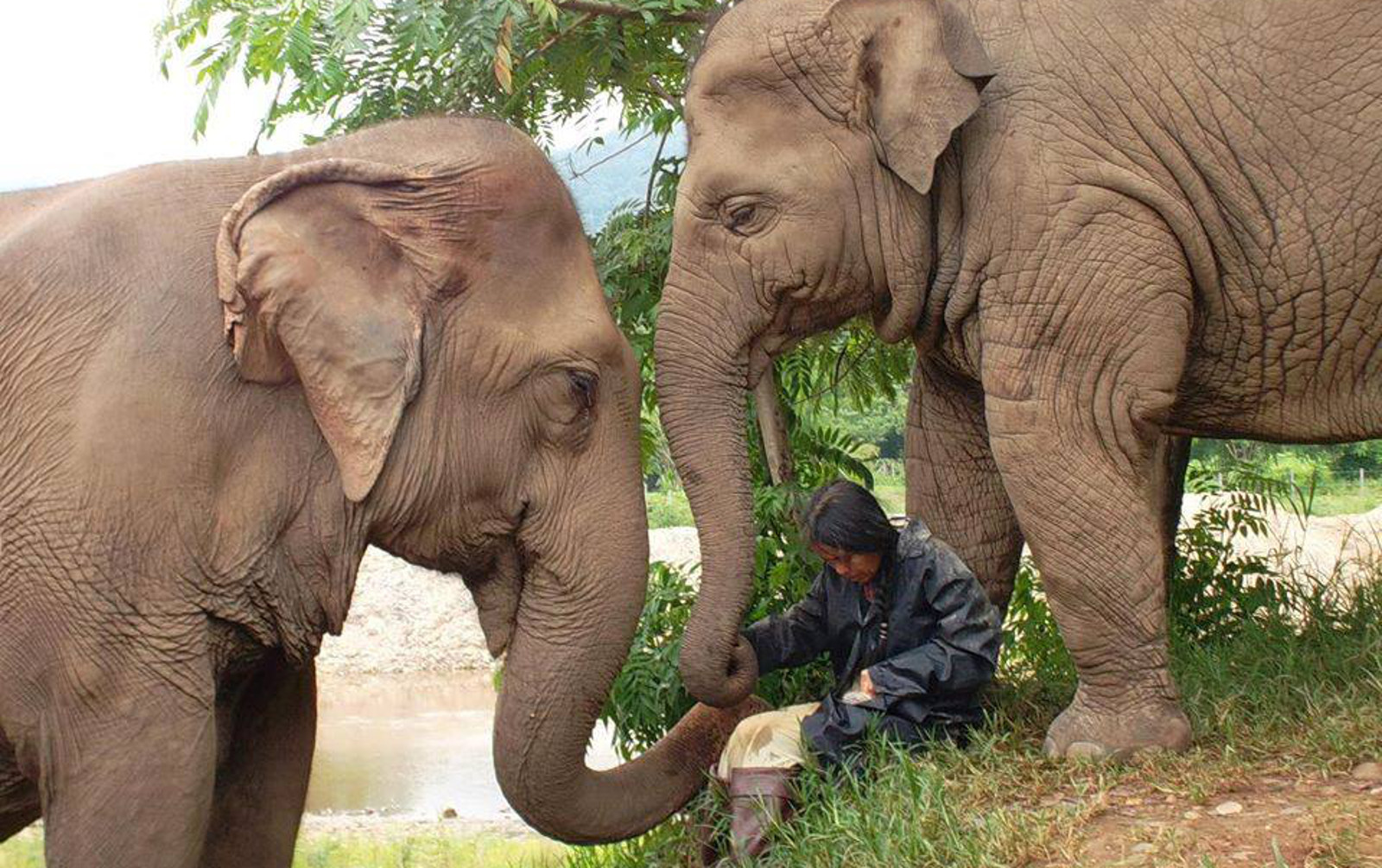 How often do you interact with animals in your daily life? Not just your dogs or cats, but a myriad of wildlife? Chances are, not very often. While surely, we’d all like to spend out days surrounded by animals, this is hardly the reality for most people. As a society, humans have separated ourselves from the animal world, building houses and fences to keep wildlife away. We’ve developed a culture that predominantly views humans as “superior” to animals and we associate their wild qualities and instincts with being “uncivilized.”

Of course, not everyone hold these beliefs, but it is the prevailing ideology of our world. But, anyone who loves animals, like we do, knows that there is much more to the many varied and incredible species on this planet. There are many lessons that we stand to learn from animals, especially considering how far we’ve separated ourselves from them.

Animals have inherent worth and value, just like humans that merits our respect and acknowledgement. In an effort to reorder the way we think about animals, here are 10 important things they can teach us.

Whether witnessed in the form of interspecies friendships or foster parenting, compassion knows no bounds with animals. The relationships we foster with our companion animals also teaches us how to be compassionate as it forces to look beyond our needs and imagine those of another who is vastly different from ourselves. Compassion is all based in being able to understand the feeling of another. Seeing a cow care for her new born calf, suddenly we can understand their relationship and respect it.

Humans value time about as much as we value money, but rarely stop to think that both of these things only exist because we agree they do. The natural world does not run on your strict schedule, but according the natural rhythms and cues of the planet. There is no rushing an animal to do anything they aren’t ready to do … if you’ve even stood in the rain for hours waiting for your dog to do their business … you know.

While animals may be able to anticipate their future needs, they don’t worry about the future as fervently as humans do. People waste so much time obsessed with following “what will happen next” that we completely forget to enjoy the now. Take a tip from your cat, just sit and soak it all in every now and them.

Ecosystems only thrive when there is balance. That means that wildlife populations play off of one another to ensure their optimal success. For example, if the wolf population increases past carrying capacity then it will cause the population of their prey to drop drastically which can alter the vegetation in the region. While humans have sort of removed ourselves from this direct participation in our respective ecosystems, that does not mean that our actions don’t influence other species. Looking at the direct connections between animals in the wild can teach us that we’re not as distant as we might think. (P.S. Humans Wouldn’t Exist Without These 5 Animals.)

5. Humans Aren’t as Different as We Thought

Dolphins call each other by name, elephants comfort upset friends, primates use tools and endless other examples prove that humans are not as different than we might think. We like to believe that our intelligence and ability to feel and understand emotions is unparalleled, but more and more we are finding this isn’t the case. If there’s ever been a time to reevaluate our relationship with animals, it’s now.

In the wild, survival relies on the ability of older generations to impart their knowledge to younger generations. Elephant herds with older matriarchs have higher survival rates because the elder elephants can recognize the signs of drought or other oncoming natural disasters. Learning from the wisdom of the past is important for humans too, especially in an age where technology and media runs rampant. Moving forward and advancing towards innovation is a wonderful thing, but we should also learn to respect the wisdom of those who came before us.

Growing up with a pet has been shown to instill a deeper understanding of responsibility and accountability in children. Not only do animals help teach children to be compassionate, but it can also help their social development. When children care for animals in a responsible manner they can see the direct effect of their actions – their parents are pleased with them and more over, their pets are happy and healthy. This can help children to associate responsibility with positive results, leading to more success in life.

Animal’s hearing abilities far surpass that of humans. While we might have evolved away from using our hearing to survive on the day to day, we tend to overlook the importance of this ability. Animals sit and listen before they react to situations, something we could surely all stand to do.

It pretty much goes without saying that humans don’t know how to live lightly on the planet (or at least most don’t). In the wild, animals learn to live within their means – which for the most part means their natural environment. Animals live in tune with the planet and use its resources as needed. Learning to be attuned to our surroundings and how to live without causing mass destruction to our environment would serve humans well.

10. We Must Stick Together

Animals have enemies too, but at the end of the day, having each other’s back is the key to survival. Scientists have found that birds flock, bees swarm and lions have social cliques because it maintains the stability of the ecosystem. Bottom line, groups of animals are less likely to become the victim of predators. While people might not need to worry too much about becoming the meal of a predator, it is an important lesson to learn. Being able to set aside differences and work together for the mutual benefit of our species is an incredible skill.