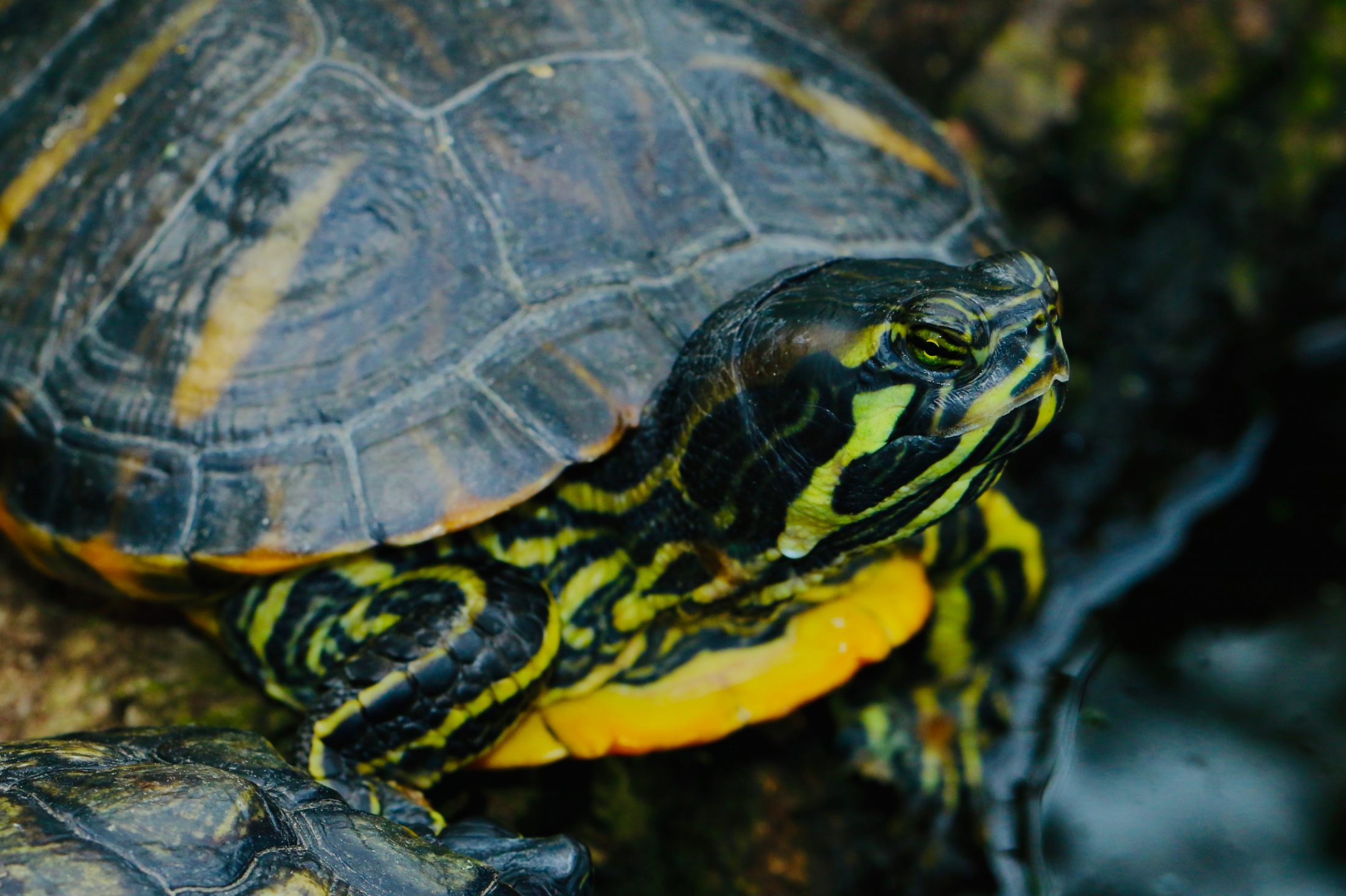 Florida turtles have been victims of illegal poaching in recent months. Florida Fish and Wildlife Conservation Commission charged two men in October 2019 for capturing and selling thousands of turtles. The incident was Florida’s largest seizure of turtles in recent history, according to the press release.

In six months, these poachers had managed to take 4,000 turtles from Florida. Turtles caught included Florida box turtles, eastern box turtles and multiple other turtle species. These turtles were collected to be shipped to China, according to court documents.

Poaching is a lucrative business, the International Fund for Animal Welfare puts illegal wildlife trade value at $19 billion annually. Apart from taking these turtles from their homes, the poaching also significantly disrupts the local ecosystems and entire turtle populations. Dr. Brooke Talley, the Reptile and Amphibian Conservation Coordinator for the FWC, said of the poaching, “This will likely have consequences for the entire ecosystem and is a detriment for our citizens and future generations.”

Demand for turtles in Asia has rapidly increased in recent years. The Asian exotic pet trade sees box turtles, spotted trulls, and wood turtles as particularly valuable. Demand and reverence for turtles in Asian countries has caused their populations to decline. Poachers see the United States as a valuable source of supply.

Dr. Craig Stanford, Chairman of the International Union for the Conservation of Nature’s Tortoise and Freshwater Turtle Specialist Group, said of the illegal turtle trade, “We know that the global black market in live animals includes traffickers smuggling protected species of turtles out of the United States, usually for export to the Asian pet market. This sinister and illegal trade threatens the future of many species of North American animals, and as one of the most threatened animal groups on the planet, turtles are at the forefront of our concern.”

Read more about turtle protection in One Green Planet, including Poachers Are Snatching Sea Turtles Straight From the Ocean to Steal Their Eggs for Sale and Baby Sea Turtle Found Dead After Eating 104 Pieces of Plastic.