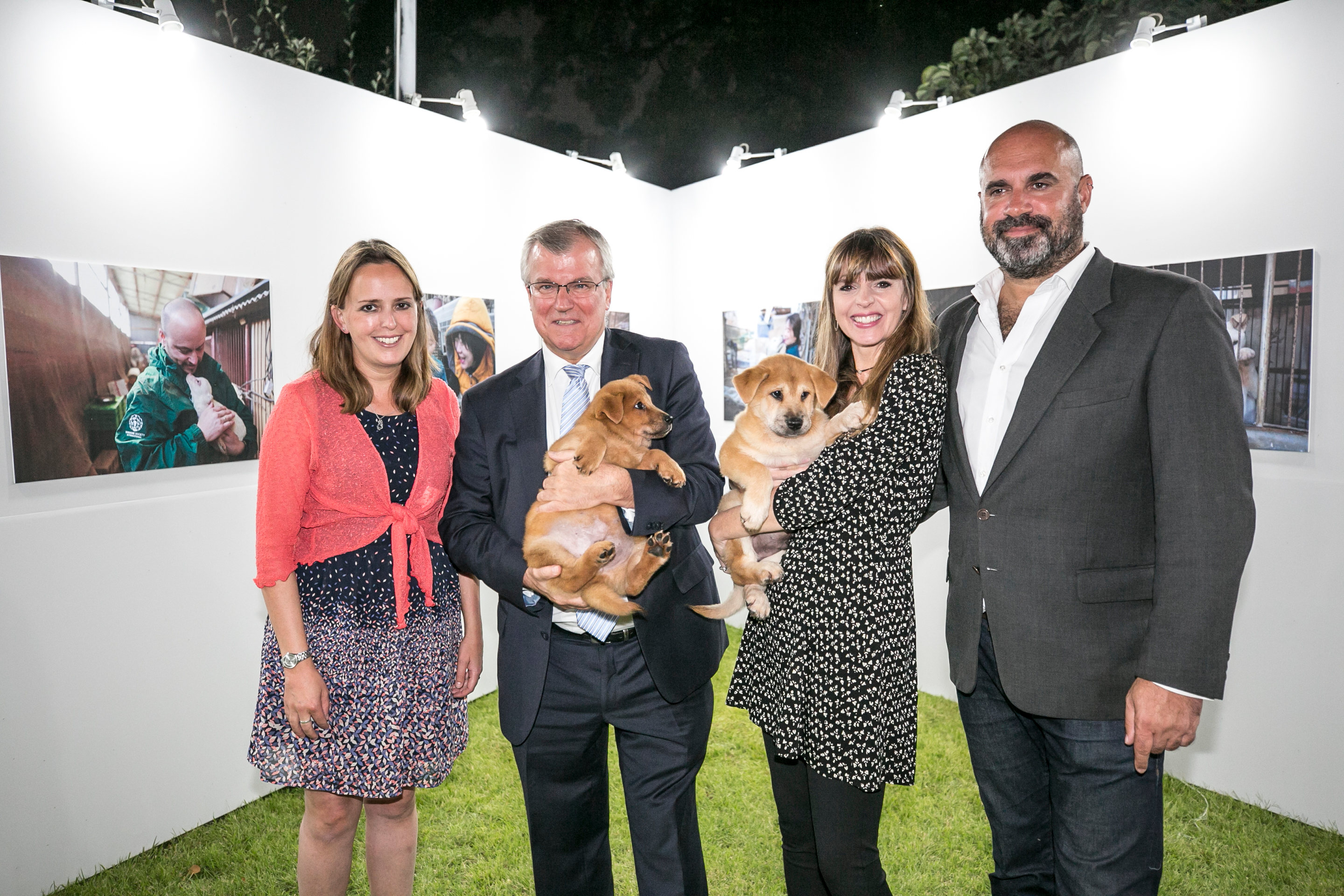 Dogs are often, in many parts of the world, considered companions and family members. That’s why it can be even harder to comprehend the concept of butchering dogs for their meat. Many of us don’t see a difference between ‘typical’ farm animals and the dogs we love and take care of as family members. We see it all as slaughter either way. However, the general compassion that people have for dogs help lead to progress in shutting down dog meat industries.

Lady Freethinker, an organization fighting to end the dog meat trade recently shared their investigation of a dog meat farm in South Korea with us. It’s cruel and devastating, but there are organizations working hard to put an end to this cruelty. Humane Society International (HSI) has been negotiating with dog meat farmers for many years to put an end to it in a way that’s beneficial to everyone.

Just a few months ago, their work even led to the notorious Gupo dog meat market being closed down. Even more recently, they were able to rescue over 90 dogs from a dog meat farm! HSI was joined by Marc Abraham, founder of PupAid and Victoria Stilwell, dog trainer and Animal Planet star to conduct the rescue.

The dogs rescued were living on a dog meat farm in Gyeonggi-do province that is actually closing thanks to their work, HSI told One Green Planet. This makes the 15th dog farm permanently closed following negotiations by HSI. The 40-year-old farmer actually had a change of heart before selling the dogs to a butcher and asked to join HSI’s dog meat closure program, in which they help the farmers find other employment. It’s important to note that this is their livelihood even if we are uncomfortable and ethically against what they’re doing. But with HSI’s help, they won’t be left without a source of income.

Seven of the dogs will be sent to the United Kingdom to find their forever homes. The other dogs will be sent to the United States and Canada. The farmer said, “One day I talked to a former dog farmer who had worked with HSI and he recommended I work with the charity to help me leave the dog meat industry. When I heard that HSI would help find forever homes for the dogs instead of them being euthanized, that’s when I decided to do it. Rather than selling them off to traders, I thought it would be so much better if they can live their life and not die for meat or live the life of a fighting dog. That is why I’m working with HSI.”

This is a big step in the right direction and proof that the dog meat industry is close to coming to an end, especially in South Korea where there have been so many dog meat farm closures. If you also want their dog meat festival, Boknal to end, sign this petition.