Against Marine Parks That Imprison Animals? You Might Be Supporting Them and Not Even Know It 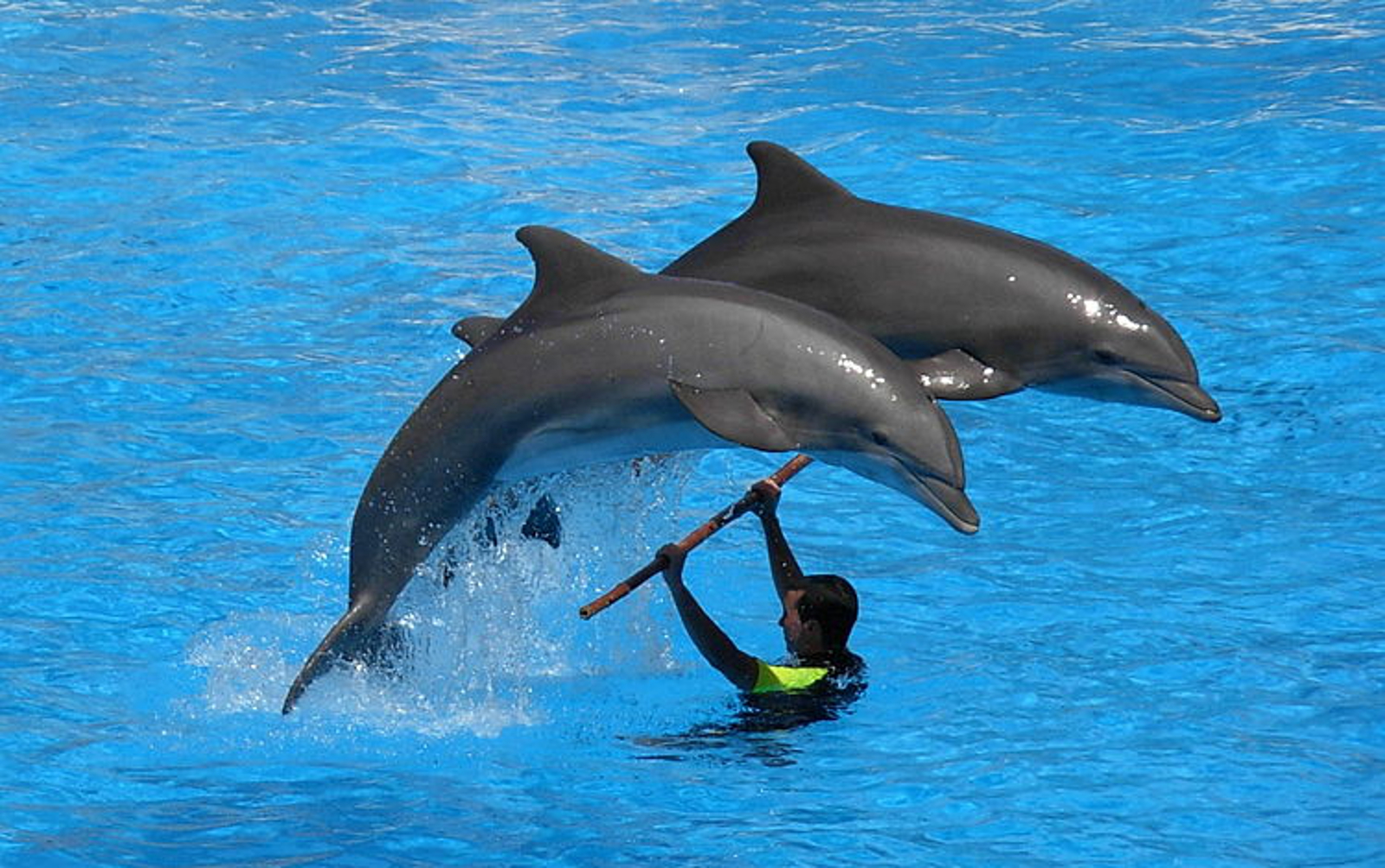 It’s easy to be fascinated with marine animals. Many marine mammals dwarf the human species with their size; some whales can even grow up to 90 feet in length! To put that in perspective, a marine mammal that size would take up at least one-third of a large football field.

This is just one of the many amazing qualities, that draw us to marine animals. On the downside of this fascination, however, is the creation of marine parks. Marine parks have become popular attractions where people can see creatures of the deep blue sea, without having to leave the comfort of their own cities.

However, just because something popular, doesn’t always mean it’s right – we’re coming to realize that these highly intelligent and sociable beings kept in marine parks cannot lead happy and healthy lives in captivity. With groups like Marineland Animal Defense and documentaries like Blackfish helping folks realize this grim truth about marine parks, there’s never been a better time to stop supporting marine parks.

But what does it mean to stop supporting them?

It may seem obvious, but the first step to refusing participation and funding of marine animal cruelty is to not give establishments that enact this cruelty your money. Going to Marineland or SeaWorld and pouting the whole trip won’t change the fact that you just paid for the continuation of marine animal captivity.

It can be hard to tell friends and family that you can’t join in on what they consider “fun” – but it’s important to put your foot down in the moments that really matter. The animals don’t care whether or not we’re “thinking about them” or “respecting them” while we fund their captivity. Our thoughts aren’t affecting their lives, our actions, our sponsorship and support, are affecting them. Individual consumers aren’t the only ones involved in the sponsorship of marine captivity…

A Word From Marine Park Sponsors…

There are a number of companies active in the sponsorship of marine captivity. Three of SeaWorld’s main contributors, for example, are Coca-Cola and Snickers.

Coca-Cola also makes a sponsorship appearance with the Georgia Aquarium, alongside AT&T and Home Depot. If Coca-Cola’s other questionable business practices didn’t have you reaching for a different soft drink already, it might be time to rethink your fizzy beverage purchases.

Other venues of animal captivity, such as the National Aquarium, have a few sponsors to look out for, including Barnes & Noble, Hard Rock Cafe, and Pepsi. It seems like many of the big brand names are in on the marine captivity deal. And when these companies make money, a portion of it goes to their partners and sponsorships.

How Does Supporting These Companies Affect The Captivity Business?

When you purchase a product from a sponsor, you’re actually supporting the funding of venues such as SeaWorld. When Snickers makes a profit, it’s the same: using what their customers give them to provide their financial partners with the means of continuing their business.

Sponsorship is different from advertisement – these companies aren’t just paying to have their logos placed around the park. Beyond their mutual partnership, these companies also promote their beneficiaries through their own products, sometimes creating special editions of consumer goods dedicated to the advertisement of who or what they’re sponsoring. What’s an animal lover to do? Grab a can of soda that says “Enjoy SeaWorld” and pretend that we’re not supporting marine captivity?

Perhaps the best option is to try and opt out of big brand names as much as possible, choosing alternative business and companies with ethical business practices over corporate giants willing to make a buck off of anything and everything.

When worrying about where your money is going, taking the anxiety away from menacing monopolies and corporate cruelties gets a whole lot easier when you connect with small, local businesses with upfront, animal-friendly policies.