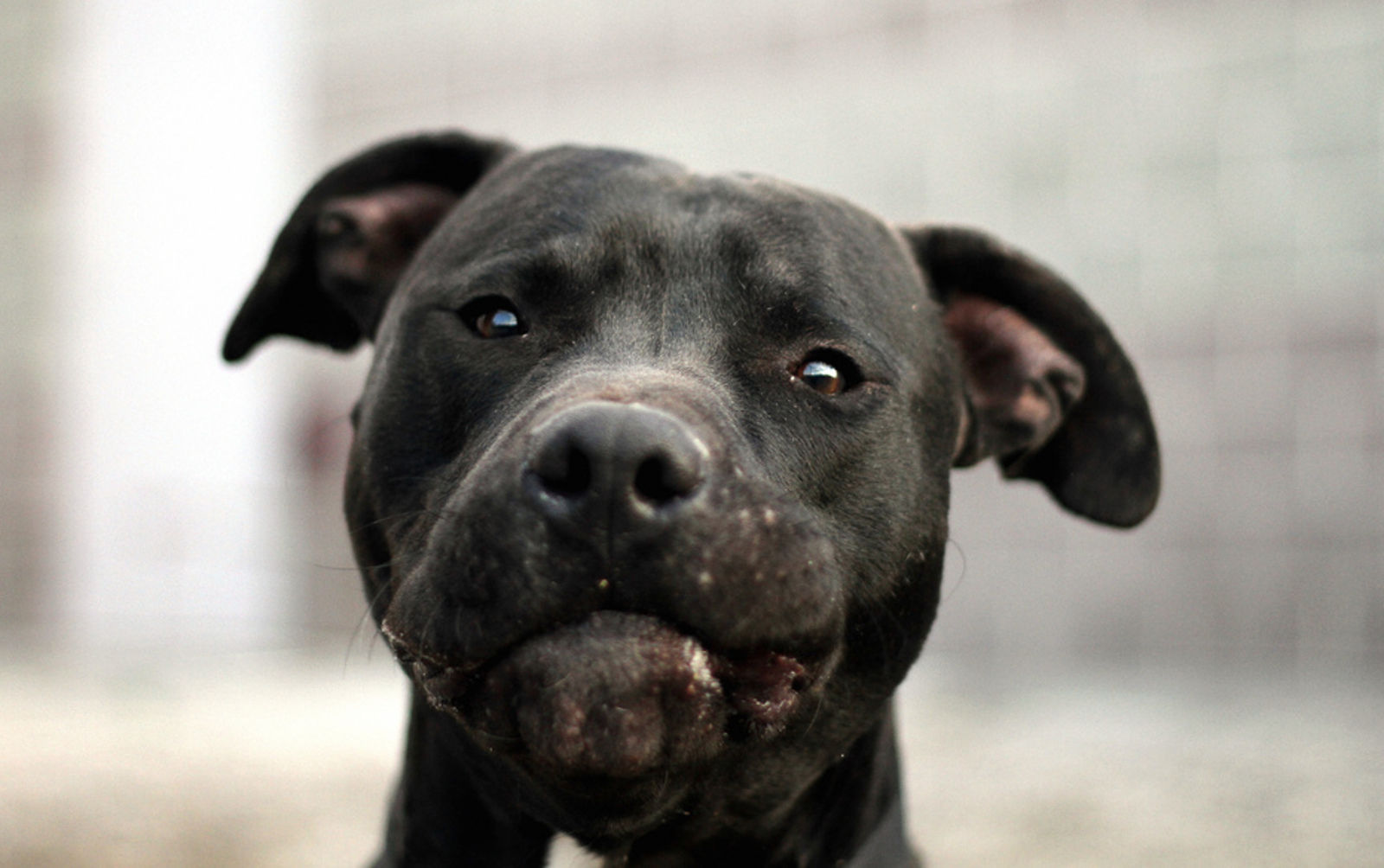 The faces you see above are no longer with us.

Of these 94 lives taken in November at New York City’s Animal Care and Control, 42 were guardian surrenders. Sixty-five were reported to have kennel cough, an extremely treatable condition they caught at the shelter, and put on the euthanasia list by the Department of Health. Only nine were euthanized due to injuries or for the “well being” of the dog. Only three were euthanized based on aggressive or dangerous behaviors. The average time that these dogs had been at the three NYC shelters was 10 days. Many of these dogs were loving and ready for any home.

It is confusing that in a city so large (around eight million people), New York City Animal Care and Control only has three shelters. The goal of the New York City Animal Care and Control is to have NO-KILL by 2015. The intake of homeless and surrendered animals is staggering. In just one weekend, it is not uncommon for a shelter to have 100 or more surrenders. The Department of Health (DOH) is preventing shelters from reaching their the no-kill goal by euthanizing dogs who have shelter cough, a completely treatable condition. The DOH puts dogs with kennel cough on the “At Risk List” which is released to the public at 6PM every night, after the list goes up, the dogs have 18 hours to live, unless they are adopted. That list is only suspended due to holidays such as Thanksgiving and Christmas.

A Change for Shelter Animals This Holiday Season

This holiday season, and every day after, the citizens of our country need to end the demand for puppy stores by stopping purchases from unlicensed breeders by choosing to adopt, not shop. The gratitude that a shelter dog will have for you will far outweigh the temporary cuteness of a puppy. They will forever thank you for rescuing them from the frightening environment they were stranded in.

That cute puppy will depend on you to train them to behave. If those boundaries are not placed, they cycle of surrendering will likely continue. Most of these shelter dogs are already house trained and have some basic obedience training as well.

I am writing an urgent plea to recognize the need to cease the cycle of discarding dogs of all ages and to understand the life of the animal that we are taking responsibility for. Relationships with dogs are, in a way, like relationships with our family.We need to understand, guide, and respect our animals to have a truly healthy relationship. It takes commitment and the effort to set boundaries to take over the role of their parent.

The guardians who surrender their pets are informed that it is highly likely their dog will be euthanized. Yet, these “parents” still leave their pets in this noisy, scary place with the smell of fear and death looming. Staff and volunteers do their best to comfort these animals, but they still sit for hours alone in a small kennel.

Every Dog Deserves a Second Chance

We adopted two dogs used as breeders for a puppy mill, each with their own story of horror. Their stories included isolation, physical and emotional harm, and conditions so disgusting that her health is forever compromised. Their sacrifices were made to provide puppies for a pet store. Their puppies may grow up and end up as a surrender or as a  statistic in a kill shelter. 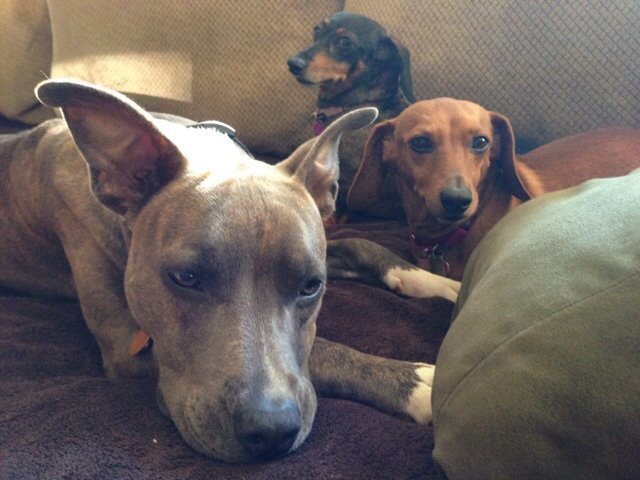 Our NYC AC&C Pit Mix, Kinchi, joined our family with only minutes to spare before her death. Due to kennel cough, at only nine months of age, she was scheduled to be euthanized. Not only did her kennel cough clear up in less than a week, Kinchi proved to be a highly intelligent and loving member of our family. 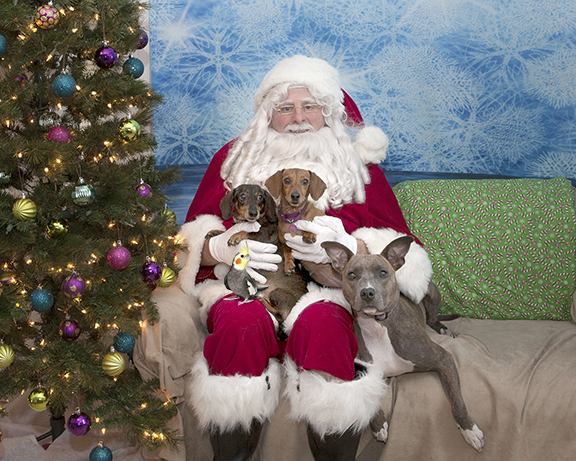 Please adopt love, do not shop cruelty. Please give a deserving dog a loving home for the holidays.

There are several ways to help NYC to become a No-Kill City. You can adopt, foster and give an animal in danger a warm place to stay until they are adopted. You can also pledge to help A New Hope Rescue who provides the necessary vet care and spay or neuter surgeries for homeless animals. To follow the daily “At Risk List,” like the Urgent 2 Facebook page, you might just rescue your new best friend.