3 Ways YOU Are Driving the Sixth Extinction of Species 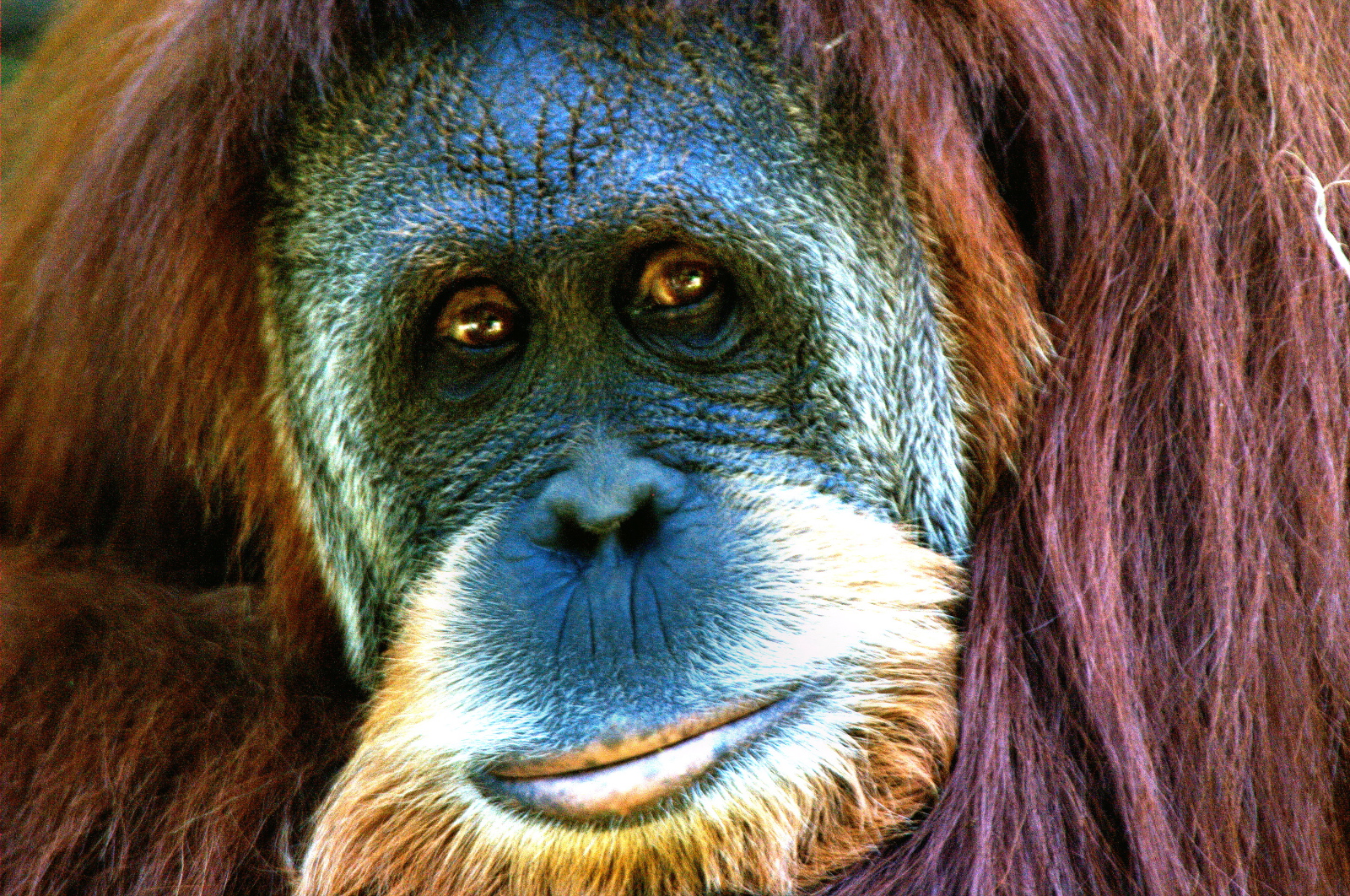 There are over seven billion people living on Earth at this very moment. When you think of yourself as one in seven billion, it is easy to feel as if your actions or choices are inconsequential when compared to those of every other living human; but, if you knew the future of over 20,000 species could potentially be impacted by the choices you make every day, would you feel like your actions mattered?

Well, we are here to tell you that they do. In fact, in this day and age, our individual actions matter more than ever. Scientists began to acknowledge that the current rapid trends in species extinction could be indicative of a coming “sixth” extinction. In Earth’s history, five mass extinctions of species have occurred, the most famous extinction is thought to have been caused by an asteroid, but this sixth extinction is caused by none other than human beings.

Yes, you heard it right. In the past 200,000 years, humans have been on the planet, 1,000 species have gone extinction. The driving forces behind this loss include climate change, deforestation, habitat degradation, and hunting (all caused by human activity). The report confirming the fact that we are currently smack in the middle of the sixth extinction, named this phenomenon “defaunation,” which means exactly what it sounds like – the eradication of plants and animals.

While of course, no single person is responsible for this mass defaunation, our collective behaviors are driving the disappearance of many species. The good news in this is there is still time to change and there is no better place to start than with yourself! So check out these three ways humans (including you!) are driving the sixth extinction.

Have you eaten any extinction lately? Well, if you consumed meat, dairy, or eggs recently then you just might have. Across the board, livestock production is the number one cause of global climate change. The United Nations Food and Agriculture Organization (FAO) estimates that livestock production is responsible for 14.5 percent of global greenhouse gas emissions, while other organizations like the Worldwatch Institute have estimated it could be as much as 51 percent. How?

Well, the world’s palate has gradually shifted away from plant-based foods to a meat-heavy, “Western” diet. The ability to eat meat every day – if not multiple times a day – is a concept that has long been associated with wealthy, developed nations. As countries like China and India grow and develop, trends show that the standard diet begins to include more meat, eggs, and dairy. Thus, the global demand for these products increases and the need for space for these animals and space for the extra croplands required to produce their feed increases. At its current rate, around 50 percent of the world’s land is used either to grow feed crops or harbor livestock – which means to accommodate more we need more land.

And the way we get more land is by clear-cutting rainforests to make room for cropland. Agriculture currently accounts for 75 percent of global deforestation and every hectare of rainforest that is cleared can release 200 tons of GHGs. And this is all without considering the yearly addition of 8,769 million tons of GHGs from livestock respiration (and this isn’t the only way livestock produce GHGs).

By removing animal products from your diet, or at least lowering your consumption of these products, you can help to reduce the demand for livestock and the greenhouse gas emissions associated with their production.

One of the driving factors behind species extinction is habitat loss and degradation. Unsurprisingly, both of these things are caused by human interests.

Palm oil, simply put, is a vegetable oil that can be found in 40-50 percent of consumer goods, and it is one of the leading causes of deforestation in Indonesia. On average, 300 football fields of forest are cleared every HOUR to make room for palm oil plantations. The result of this deforestation has caused the orangutan populations in Indonesia and Malaysia to decrease by 50 percent in only 10 years. Additionally, The Orangutan Conservancy estimates that orangutans have lost 80 percent of their habitat in the past 20 years!

In the United States, 98 percent of all palm oil comes from these regions, meaning the consumer goods you purchase containing palm oil contribute to this deforestation and the loss of the orangutan (as well as many other species).

To make sure your consumer goods are paying for this damage, check the ingredients for palm oil or ditch palm oil altogether by using these alternatives.

Ivory, shark cartilage, rhino horn, and tiger skins might not be products that you might pick up on an average trip to the store, but across the world, the animal victims of the wildlife trade are being pushed to the brink due to consumer demand.

In fact, the United States is the second largest market for illegal ivory in the world (only second to China). Every year over 30,000 African elephants are slaughtered for their tusks and it is estimated that if current trends continue, the elephant will be extinct from certain regions of Africa within the next 10 years. Ivory makes its way into the U.S. in the form of piano keys, trinkets, nameplates, jewelry, and a number of other tricky means.

The Western Black Rhino has already gone extinct at the hands of poachers, and the wild tiger population is teetering around 3,000. Pulled from their native environments, for entertainment, currently, there are more tigers living in captivity than the wild – remember that next time you attend a zoo or circus!

Like the tiger, the shark is a natural predator you may not have thought was endangered. But, the reality is 100 million sharks are slaughtered every year. Sharks are killed for their fins that are used in soup (a delicacy in Asia) and to make Traditional Chinese Medicine – although shark fin cartilage can be found in joint supplements across the U.S. These misunderstood predators are also the victims of overfishing and by-catch.

The Choice is Yours

These three examples are hardly the only ways in which humans are damaging the environment and causing species extinction. While livestock production, deforestation for palm oil, and the illegal wildlife trade are three major drivers, there are countless other ways that humans are altering the planet for the worse.

Being an aware consumer and knowing the cost that the goods you purchase have, you can remove yourself from this vicious cycle – and perhaps inspire others to do the same. When we know how our everyday actions and choices impact others, we are given the power to make better choices. So remember, the choice is yours!

To learn more about how you can reduce the impact your diet is having on the planet, check out the Eat For The Planet book!