How to Cut Animal Testing Out of Your Life 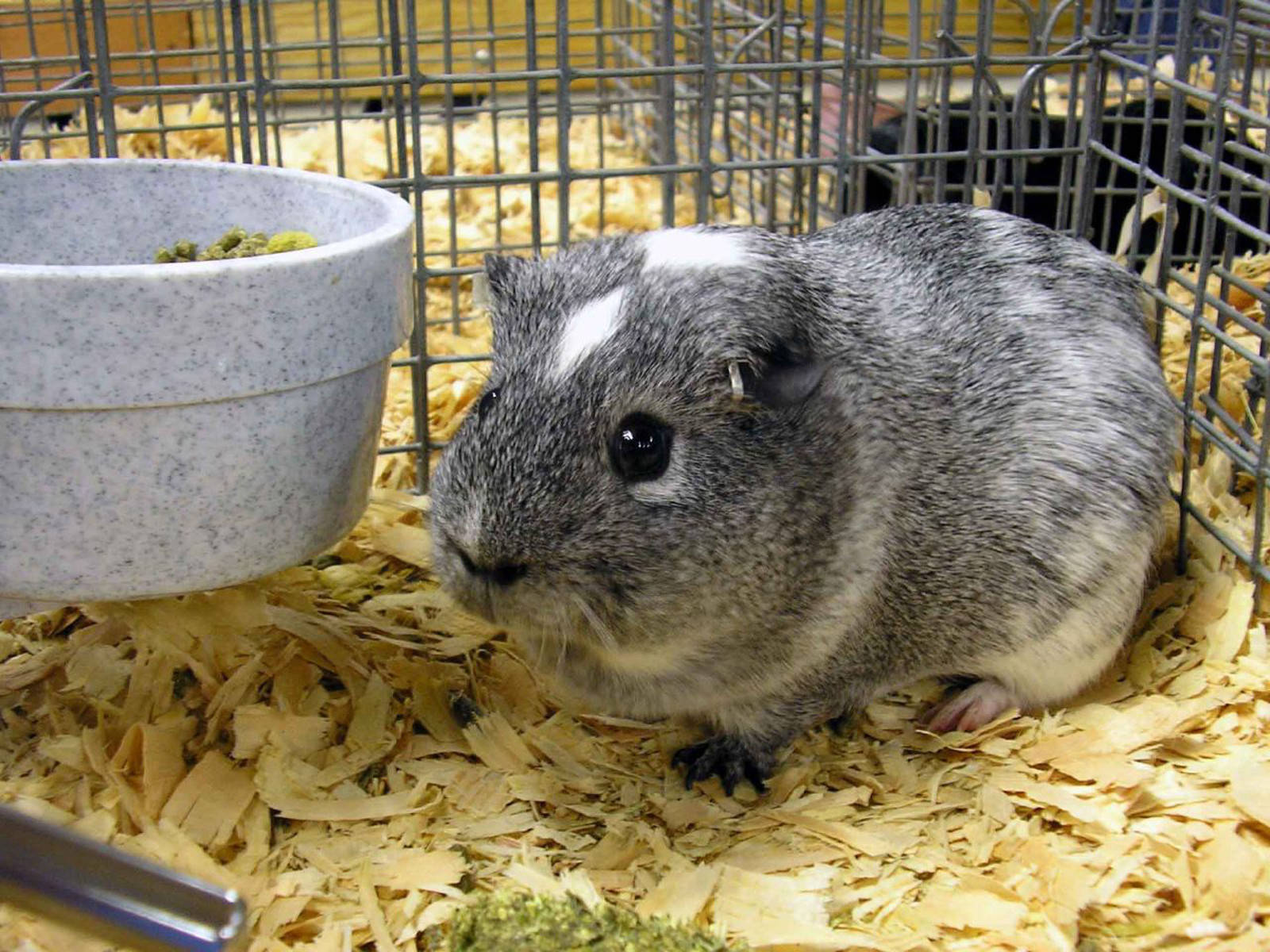 Animal testing remains one of the most covert yet ubiquitous forms of cruelty among modern day consumerism. While few companies advertise their animal testing methods and even fewer acknowledge that such methods exist at all, it may surprise the average person to find out just how many products in their home were created through the use of animal testing, and how many more animal-tested products lie waiting on the shelves in almost every store.

While many consumers are slowly turning on a new-found moral awareness as they learn about what goes on behind closed doors in our society, it can still be extremely difficult to know how – and sometimes even why – we should be prompted to radically change our actions. Luckily, with the right amount of knowledge, determination, and compassion, anyone can start cutting animal testing out of their life. Consider the following:

Understand What the Animals Go Through to Make Your Products

When you’ve turned a blind eye to animal testing cruelty in the past, you may have imagined that testing techniques involve giving bunnies gentle baths in shampoo, putting a nice rouged lipstick on a monkey, or politely asking a rat to try a new perfume. Such an attitude – that routine animal testing techniques are as comfortable as a bubble bath or a day at the spa – is quite surprisingly common, despite the reality being quite different than this cartoonish ideal. Undercover investigations give us a direct view of the sort of pain and suffering many different kinds of animals endure to bring us products that don’t even require such cruelty. From puppies to primates, there are countless investigations that can help us understand what’s really going on – what the companies and testing facilities don’t want us to see.

The counter-argument for animal testing is almost always “Well, sure, it may be a little harmful, but in the end it pays off – the benefit to humans is always greater than the harm it causes animals!” Despite being a pretty inaccurate representation of principles of utilitarianism – weighing the good against the bad – it also lacks one key feature of any good argument: truth. There are a number of ways that animal testing can actually harm rather than help the progress of human technology, causing us to ignore real cures to fatal disease, put a strain on our budget, and even be the precursor to disaster in human clinical trials.

Like Alexis Croswell’s OGP article “5 Reasons Testing on Animals Makes No Sense” points out, “We have the capacity to research and develop alternatives that are more accurate and more humane” and in time, with effort, can avoid the human-endangering mistakes that can ensue due to our current reliance on animal testing.

Know which Unlikely Products Contain Animal Testing and Avoid Them

Now we know about some reasons why animal testing should be avoided. But how do we go about doing it? Unfortunately, it isn’t always as simple as reading the side of a package and looking for a little disclaimer that says, “Stop! This company has used animal testing to bring you this product!” Indeed, there may be many things that you’d never even thought could use animal testing that do. Besides cosmetics and household cleaning ingredients, anything from contact lenses to diapers can utilize animal testing – yes, you read that right. Cats, dogs, mice, rats, and countless other animals have their entire lives taken away just so your baby doesn’t get an itchy butt or your air freshener doesn’t give you a slight case of the sniffles. This clearly isn’t a very fair trade-off.

Get to know which companies you can trust by searching for cruelty-free guides online, contacting companies via e-mail or a website address, and ask for recommendations from an ethical consumer you trust – there are plenty of ways one can go about eliminating animal testing from their daily routine!

Even if we change our individual habits, cutting animal testing out of our own life doesn’t mean that animal testing has disappeared completely. It’s a good step towards a world where no conscious human individual supports cruelty, but it’s only the first step. Just because I don’t pay for animals to be harmed, doesn’t mean I should sit by while harm continues to happen – which is why I encourage myself and others every day to support organizations that seek to once and for all put an end to the practice of animal testing. Here are just five great organizations trying to achieve this goal.

There’s a common phrase among today’s strong philosophers, activists, and advocates of a freer, more compassionate world without animal testing and other forms of animal cruelty: The fight isn’t over “until the last cage is empty.” We can all do our part to open up the cages and let progress and compassion come soaring out!