How Our Love for Designer Pets Actually Harms Animals 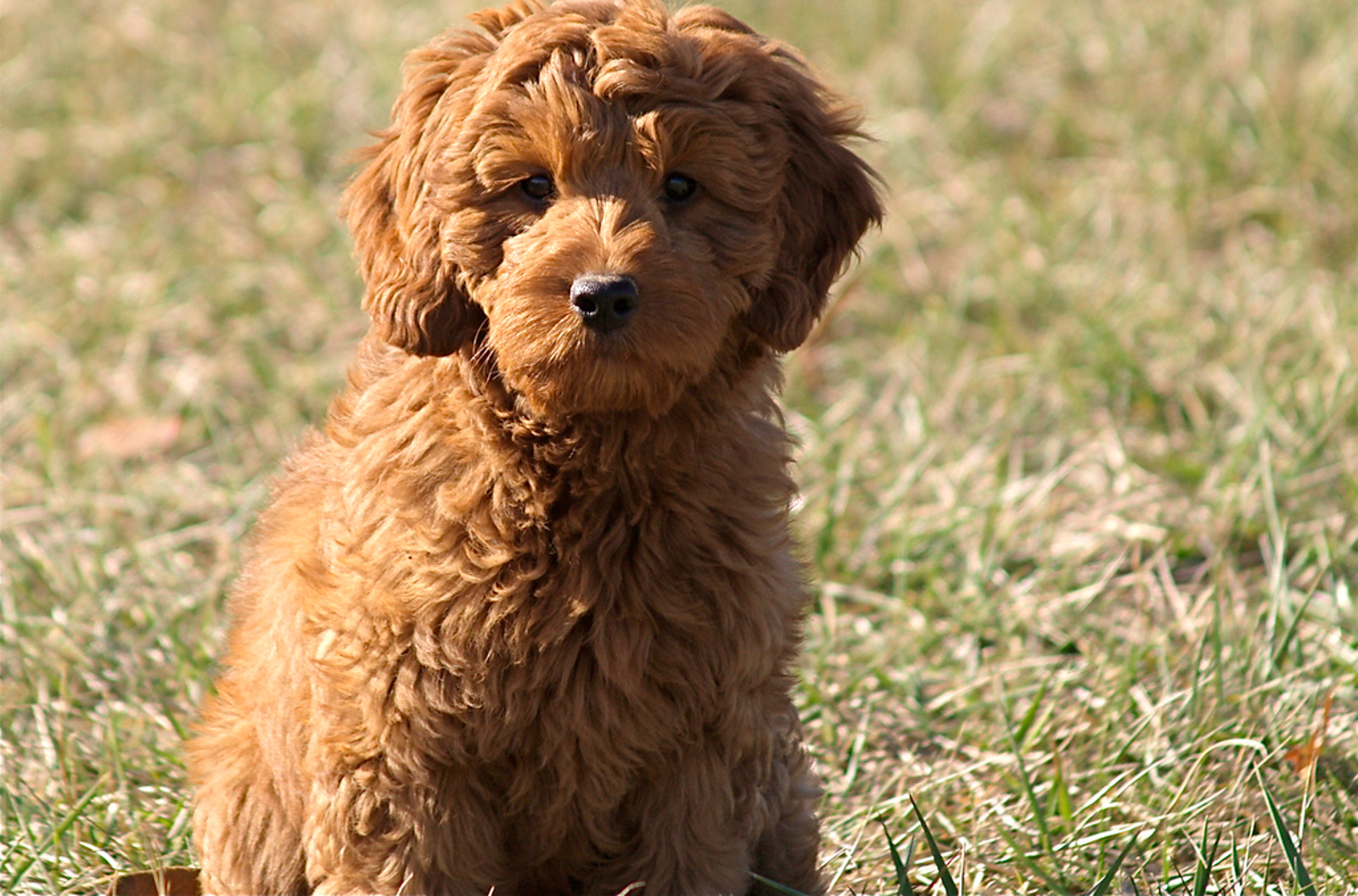 Euthanasia of healthy companion animals is a highly emotive topic. Generally, we hate it. Innocent animals, who give us so much pleasure, are killed, literally in the millions.

Both the American Society for the Prevention of Cruelty to Animals (ASPCA) and Humane Society of the United States (HSUS) estimate that 2.7 million adoptable cats and dogs are euthanized annually in the United States. It’s difficult to comprehend such a mass waste of life.

Why has it come to this? Because, of course, we continue to breed them and purchase pets from stores, even when there are millions of animals waiting to be adopted in shelters. Although the plight of homeless animals is beginning to gain more notoriety, puppy and kitten mills and pet shops still exist and private breeders continue to thrive. Sadly, while we search online for our “perfect” puppy or kitten, a shelter is euthanizing animals who won’t find homes.

Our Obsession With the “Perfect” Pet

Historically, purebred dogs had been sought after as the desired companion. Records of purebred dogs, such as Springer Spaniels and Labrador Retrievers date as far back as 1884, when the American Kennel Club (AKC) was founded. However, since the late 90s, “designer dogs” have seen a huge spike in popularity.

By now, most of us have at least heard of Labradoodles (Labrador/Poodles), Cockapoos (Cocker Spaniel/Poodles) or Puggles (Pug/Beagles). Designer dogs are often the offspring two first-generation purebreds. While the AKC does not recognize hybrid dog breeds, the American Canine Hybrid Club (ACHC), has stepped in to allow “elite” hybrid breeders to register their litters.

Designer puppies come with a hefty price tag, some fetching up to $1,500, often far more than the price of a purebred. Celebrities including Julianne Moore and Jake Gyllenhaal have been featured in the media with their designer dogs, and the humorous and cutesy merging of pedigree names attracts much attention.

But “designer” pets aren’t limited to dogs – there are also hybrid cats such as the Bengal (domestic/Asian Leopard Cat) and Savannah (domestic/African Serval), which are especially sought-after due to their “wild” appearance.

The Cost of Perfection

Not only do these designer breeds come at a high monetary cost to guardians, but they also come at a cost to the animals themselves. While the ill-health effects of inbreeding gene pools to produce purebred dogs have been noted, as designer pets gain popularity, similar genetic health problems are beginning to arise.

A five-year study conducted at University of California-Davis, found that hybrid breeds are just as prone to inherited disorders such as hip dysplasia, epilepsy, hyperthyroidism and cancer. In fact, they even found that when breeders cross two breeds that are prone to the same disorders, chances that their offspring would suffer from these problems were increased.

Proponents of designer pets also contend that hybrid animals are more likely to have the desirable traits of both their parents. For example, the trend of “wolfdogs” has recently emerged where people will breed wolves and dogs hoping to produce the beauty and intelligence of a wolf combined with the loyalty and friendliness of a dog. However, there is no way to predict the outcome of what the personality of these animals will be and the exact opposite could result.

There is a similar concern when it comes to breeding domestic cats with wild counterparts. Although the thought of owning a “lap leopard” might be appealing to you, there is no way to tell if the cat will grow to be more wild or domestic. Wild cats have a propensity for marking their territory with urine, a behavior that most pet guardians frown upon. These cats are also often prone to heart and digestive issues that can result in very costly vet bills.

When people are displeased with the product of this cross, these animals often end up abandoned in shelters, further adding to homeless animal statistics.

The fact is, for every designer dog or cat that is purchased, there are at least a dozen other animals waiting to be adopted in shelters. Purebreds, accidental hybrids and just about every other type of dog or cat can be found in one of the thousands of shelters in the U.S., all you have to do is look for them.

Instead of obsessing over aesthetics and perfection, meticulously searching for a companion who looks just the way we’d like them to, we should think more compassionately and recognize that amazing pets can come in all shapes and sizes.

Forget the names, forget the celebrity pets, forget the media hype. Go to a shelter and visit the countless animals who need a loving home. We can guarantee you won’t be browsing the internet for a “Cock-a-Chon” when you get home. You’ll be bringing an adorable friend into your life, secure in the knowledge that you’re not a part of a problem, but part of the solution.