Howling for Echo: How One Wolf’s Legacy has Taught Us the Importance of Protecting This Species 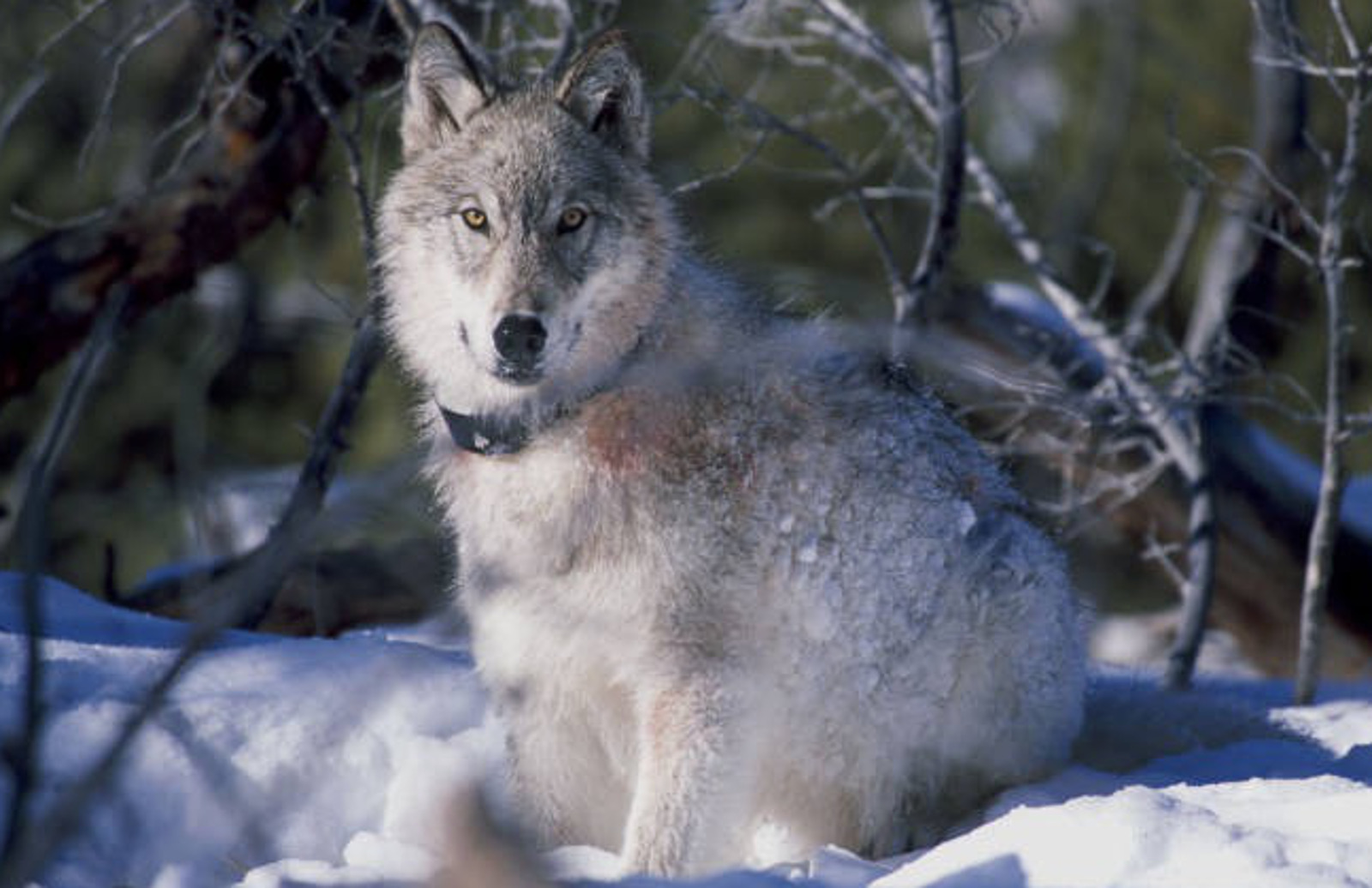 After her amazing trek throughout the American West, Echo, the lone gray wolf in search of a mate, was sadly shot dead just before the New Year, according to National Geographic.

First spotted around the Northern Rockies of Wyoming in early 2014, Echo reappeared 10 months later on the Kaibab Plateau in Arizona. This was remarkable not only because she traveled at least 750 miles, but also because it’s unusual for a female to venture from the pack on her own. It was also exciting to biologists, conservationists and wildlife enthusiasts as Echo represented the first gray wolf at the Grand Canyon since the 1940s.

In the mid-20th century, the species was almost driven to extinction in the U.S. By the time Canis lupus became protected under the Endangered Species Act (ESA) in 1974, gray wolves were found only in northern Minnesota and Michigan, with reported sightings a decade later in Idaho and northern Wyoming. It wasn’t until 1995, when the U.S. Fish and Wildlife Service (FWS) introduced Canadian wolves into Yellowstone National Park, that the population grew to about 5,400 currently in the U.S., including 1,700 in the West.

Despite initial fears that their numbers would grow out of control, wolves are self-regulating and subject to natural selection, the same as any other species, without need for human intervention. 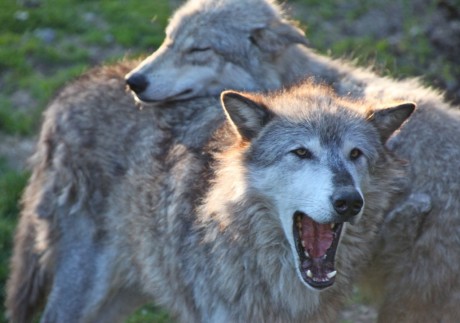 Their return, however, has proven an important part in restoring the balance of the ecosystem. In Yellowstone, for example, the reintroduction of wolves has controlled the behavior of elk herds that previously ruled the park, devouring vegetation. With wolves on the prowl, trees and saplings have flourished again, stabilizing the ground beneath them while providing habitats and food for other species.

(Not to mention, their presence has brought another kind of green, with an increase in tourism adding $35 million annually to the area, too.)

Yet, wolves also roam to propagate the species, as Echo’s story demonstrates, and though the hunter who killed her could face prison time and steep fines since wolves are still protected in Utah, policies otherwise vary from state-to-state:

Meanwhile, another gray wolf, OR-7 or Journey as he was named, appeared last year on the West coast. He avoided the fearmongering of Washington, found himself a mate and settled in the southern Cascades of Oregon, where they were discovered denning pups. In hopeful anticipation of the new wolf family venturing into the state, California voted in June 2014 to establish protections under the California Endangered Species Act.

This news heralded a small victory for wolves in the ongoing war against them in this country, but with Congress soon prepared to delist them entirely from the lower 48, they’re even more threatened.

It’s absolutely critical for the survival of the species to keep Federal protections in place, but efforts to educate people and change public perceptions are also crucial. Fortunately for gray wolves, Defenders of Wildlife and the Center for Biological Diversity are standing at the forefront of it all.

One of the forces behind the reintroduction of wolves into the Northern Rockies, Yellowstone and the Southwest, Defenders of Wildlife challenges state legislatures and wildlife agencies in the courts, along with advocating for the protection of wolves under the ESA. In addition, Defenders works on the ground with ranchers “to develop nonlethal deterrents, better animal husbandry practices, and other innovative tools that minimize conflict and build social acceptance for wolves,” according to the Defenders’ website.

Here’s how you can help right now: Tell Congress to oppose H.R. 884 and H.R. 843, legislation to delist the gray wolf in the Great Lakes and Wyoming and any other proposal to delist wolves anywhere else in the Lower 48.

Since it was founded in 1989, the Center for Biological Diversity has campaigned for wolves and developed recovery plans with the goal of protecting existing habitats and establishing new ones in other areas of the U.S. Through such efforts, the Center “seeks an end to wolf persecution and the linking of isolated wolf populations to combat inbreeding and allow ecosystem rejuvenation on a broader scale,” according to its website.

To learn more, visit the Center’s page on Restoring the Gray Wolf, or follow the Center for Biological Diversity on Facebook.

Although Echo’s death illustrates the perils wolves face even with protection, maintaining it at the Federal level ensures the sustainability of the species, further enhancing the diversity of the ecosystem itself.

And it may just challenge people to come up with better ways of co-existing with all wildlife.