How Oil Drilling Spills Are Threatening our Public Lands, Wildlife, and Water 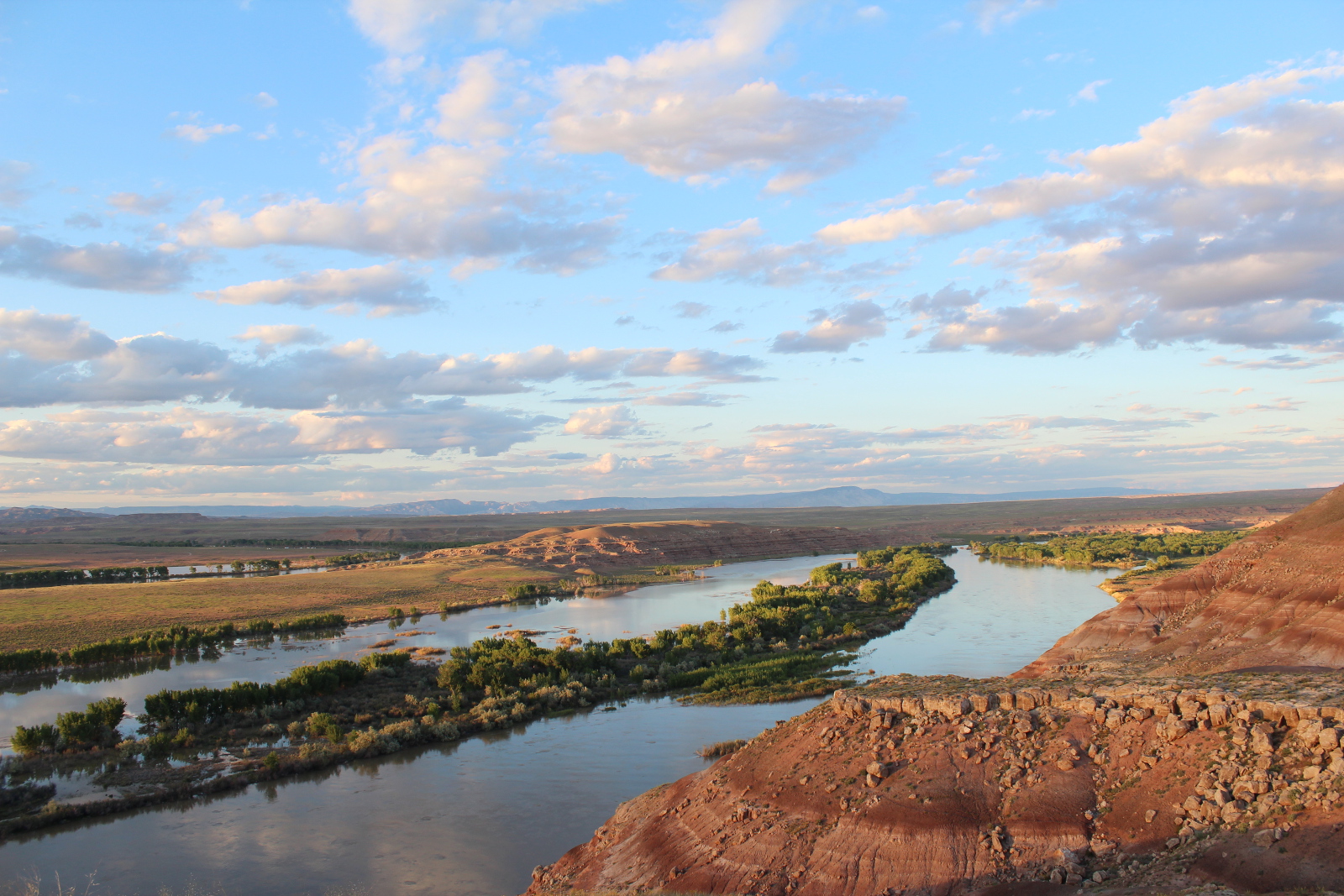 An unknown volume of oil and water from a Utah drilling site has flown into the Green River, the chief tributary of the Colorado River. The spill — caused by a ruptured valve on a well — is just the latest reminder of what’s at stake when things go wrong with oil and gas operations, and why we need adequate regulations and enforcement.

It’s also a reminder that no place is too remote to matter. The initial spill in late May occurred in a dry stream bed on public land in east-central Utah, what some might call “the middle of nowhere.” But all it took was heavy rainfall to overwhelm an emergency barrier and trigger alarms about contamination of the Green River. The Green feeds into the Colorado River, the water source for more than 25 million people.

The Green River is also habitat for endangered fish species, including the razorback sucker, currently spawning downstream from the spill. It’s a favorite of rafters and anglers and a huge boon to the region’s outdoor-based economy.

The Bureau of Land Management has said it believes only a small amount of the oil and water mixture made it into the Green.

“We were able to catch this incident and act quickly to contain the leak and minimize the impacts to the environment,”said Juan Palma, Utah state BLM director, in a news release.

Zach Frankel, executive director of the Utah Rivers Council, counters that the BLM is trying to minimize a serious threat.

“The BLM failed the public and it’s high time to acknowledge their mistakes instead of green washing this pollution,” said Frankel.

It’s unclear how much oil and water spilled from the broken valve. The BLM estimates the amount at hundreds of gallons. The Utah Rivers Council says based on estimates of how long oil and water flowed from the well, the total could be closer to 100,000 gallons.

John Collar of Moab, who was camping above the Green River when the temporary dam was breached, disputes the BLM’s assessment of the damage. He told several media outlets that he noticed an oily sheen on the river several miles downstream from the spill.

“It was very visible. It was river wide, wall to wall. It was there when we left the next day,” said Collar to The Salt Lake Tribune as he described an oil sheen on the Green River.

State and federal environmental officials concede that we might never know how much oil got into the river. “No one was sitting there watching it,” said John Whitehead of the Utah Division of Water Quality, adding that any environmental problems will likely occur close to the spill site.

“We take these kinds of things extremely seriously. It’s never acceptable to have this stuff go into the river,” said Curtis Kimbel, who is heading the Environmental Protection Agency’s on-scene response.

The spill was contained as of Friday, Kimbel added, and state and federal employees continued cleanup and monitoring this week.

All that hasn’t eased conservationists’ concerns or outrage at ongoing problems with oil and gas spills. The BLM just wrapped up an investigation into contamination at the Grand Staircase-Escalante National Monument in southern Utah. Federal officials think three oil spills—one recent, two decades-old—fouled the soil and vegetation in a wash.

Last year, thousands of gallons of diesel oil spilled from a pipeline, polluting wetlands at a Utah state park and sickening at least six beavers. The Wildlife Rehabilitation Center of Northern Utah took care of the animals.

In western Colorado, a mix of oil water seeped near a creek that runs into the Colorado River. The leak discovered early last year was near an oil and natural gas processing plant. In April, state regulators said they still don’t know where or when the leak started.

Considering the tens of thousands of existing oil and gas wells and more planned in the Rocky Mountain region, it’s not surprising that equipment fails, waste ponds overflow, pipelines rupture. All the more reason to strengthen regulations and beef up inspections and enforcement.

It’s disturbing that contamination from decades-old spills near a national monument was just recently discovered. The Colorado-based Center for Western Priorities estimates that 13,600 drilling-related spills totaling nearly 102 million gallons occurred in Colorado and New Mexico between 2000 and 2013. For Colorado, that equates to roughly one per day during that period.

In Colorado, hunters, anglers and conservationists are still waiting for the state to make good on its pledge made about six years ago to establish statewide riparian setbacks for oil and gas wells.

It’s time for the Interior Department to update its 30-year-old regulations for fracking on federal lands. New technology and drilling techniques have made it easier to drill in more places. Interior has proposed changes addressing disclosure of the chemicals used in fracking, the integrity of the well bore, the hole that forms the well, and handling wastewater.

Our public lands are a public trust. The water, fish, wildlife, and other resources must be protected.