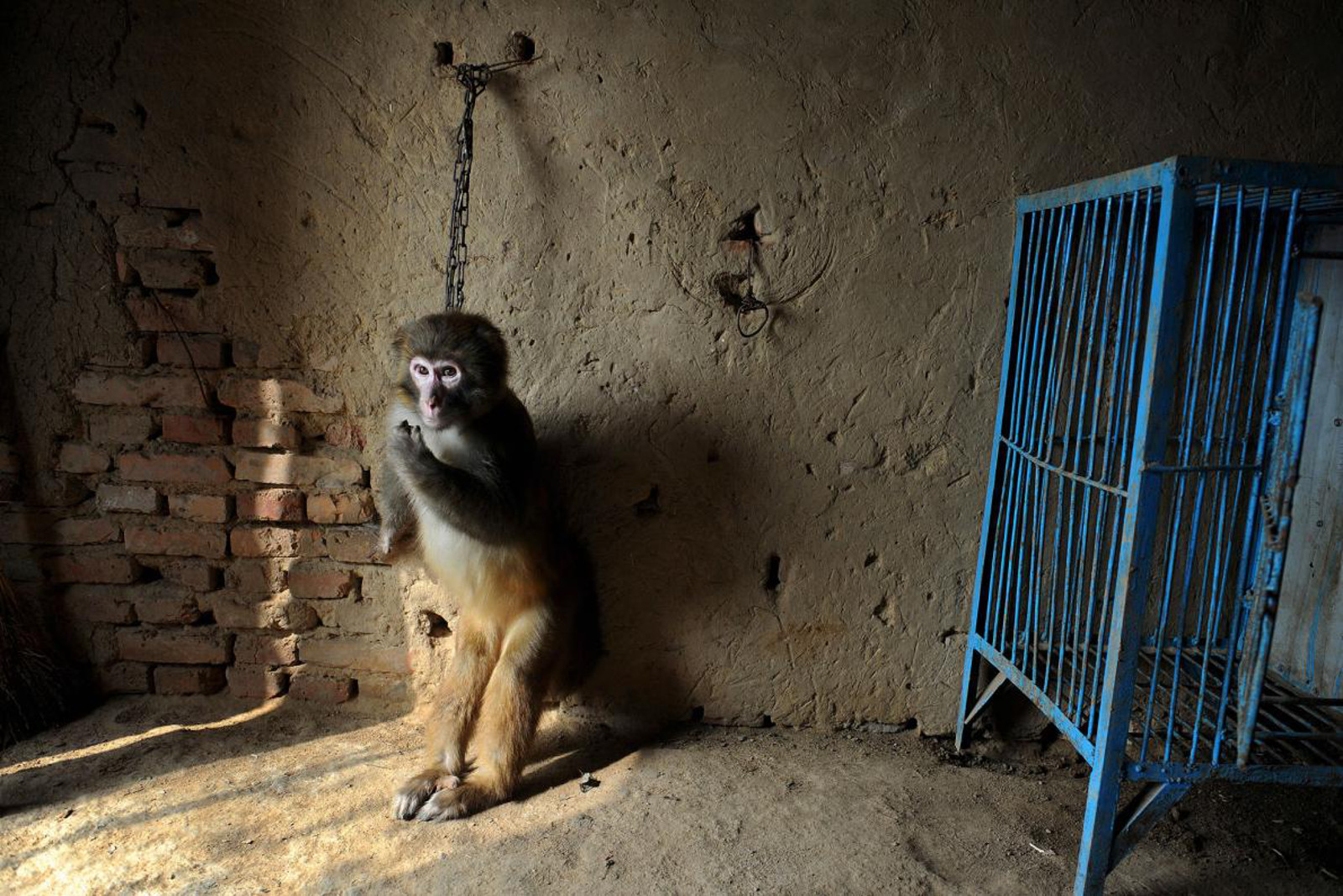 It would be really difficult to find someone who didn’t grow up thinking the circus was the most exciting and magical show on Earth. Really, you mix bright lights, magic tricks, and animals and it’s a recipe for every little kid’s dreams. But sadly, while these events look entertaining from the outside, there is an enormous amount of cruelty that goes into making all those “unbelievable” tricks reality. Simply put, life in the circus is no life at all for animals.

Many animals who find themselves performing in the circus were captured from the wild as infants and then forced to endure brutal training that involves physical abuse and starvation. An investigation into Ringling Brother’s circus revealed that baby elephants were removed from their mothers at 18-22 months and anchored to one another by ropes that are fastened around their necks, forced to stand still for 23 hours a day.  This process can last for up to six months and is designed to “break” the animals so they lose their desire to fight back against captors. Ringling has decided to retire their elephants from performances, but they are hardly the only circus that employs such methods.

The only way to guarantee that a wild animal, who – despite what few may believe – was not born to perform tricks like standing on their heads or balancing on balls, is to condition them to associate a misstep with fear. We recently saw the horrific way one tiger was trained to perform via whipping, and a new investigation from PETA shows the true extent of the cruelty that goes into training wild animals to perform.

This photo shows a monkey who was chained to a wall by his neck in order to build his length strength so he would walk upright. The “magic” behind this trick is hardly amazing at all. 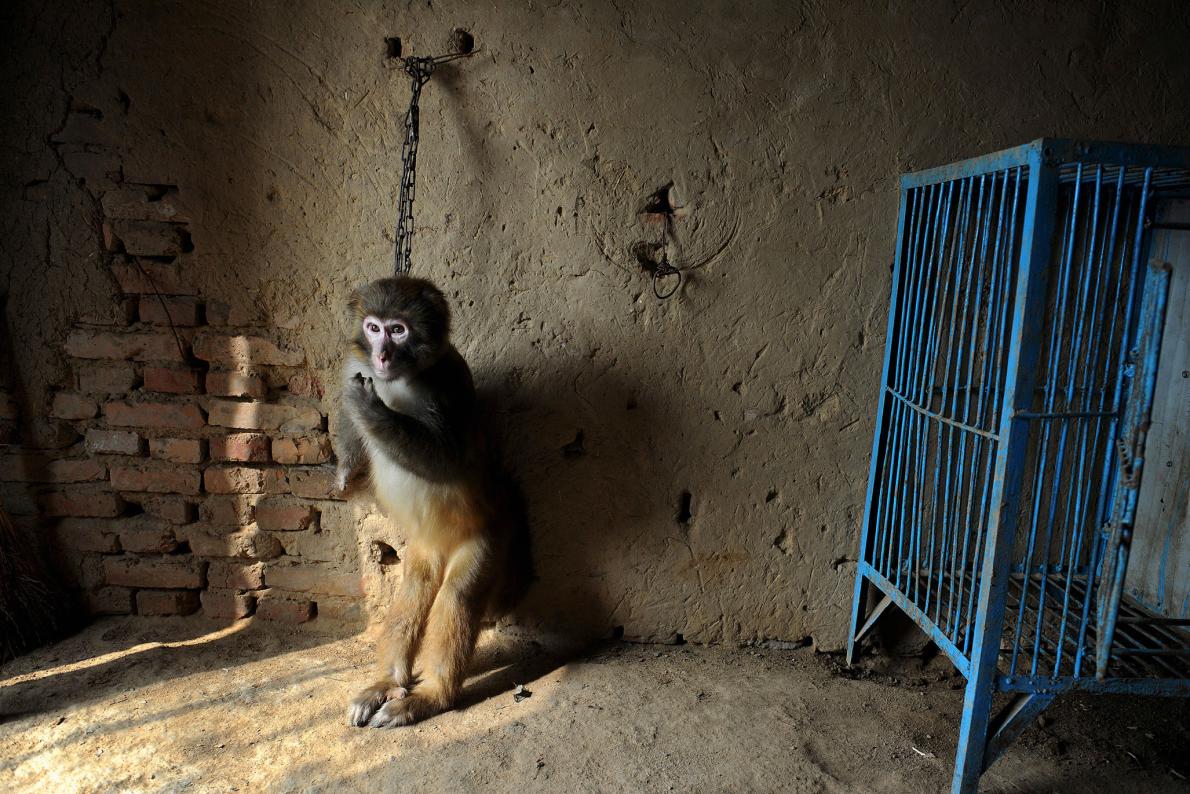 This image was taken in a Suzhou, China, but this sort of animal abuse can be just as readily found right here in the U.S. and it is all done for the pure sake of our “entertainment.” Seeing what really happens behind the scenes and knowing that animals have to endure a whole lifetime of this treatment all so we can get one or two hours of entertainment is absolutely absurd. This cruelty persists because this hard truth is never revealed to the public, but if we all take action and refuse to attend the circus, this horrific display can come to an end.

There are many, many other ways to enjoy animals that do not involve this suffering. Share this article and encourage others to learn why the circus is anything but fun for animals, and check out these resources for better alternatives to cruel animal entertainment: