Cats, once the most beloved and treasured pets, have in recent times, lost that title to … the dog. As the sacred companion to ancient Egyptians, cats served nobly in many roles. Yes, they helped keep city homes free of mice and poisonous snakes, but they did so much more. Cats were the sacred and exalted species of the Egyptian people. They painted murals of cats, bestowed them with lavish gifts, and often, prayed to these animals. Somewhere throughout history, cats lost their official royal status, but thankfully these furry felines are beginning to make a comeback!

In fact, the ancient Egyptians might even be proud of the progress cats have made to regain their former status. Not only is everyone obsessed with these aloof and adorable animals, but videos, pictures and memes have taken the internet by storm. No Pharaoh would be able to resist a good cat video, and no person today would even try. Here are some of the ways cats are challenging their doggy nemeses, working to regain their spot as most sacred of all the pets, and making us love them as much as the ancient Egyptians did.

In Ancient Egypt, cats were often considered magical creatures who brought good luck to the people they lived with. They were closely associated with many of the gods and goddesses Egyptians worshipped, and were thought to have even been considered demigods. Though few still follow this belief, modern society has found its own way to worship these fantastic animals, through the internet. Cat videos are the perfect way to share a laugh or an “aww” with your friends. There is now even an Internet Cat Video Festival held each year in Minnesota. It seems like cats have definitely adapted through the ages to keep gaining followers. 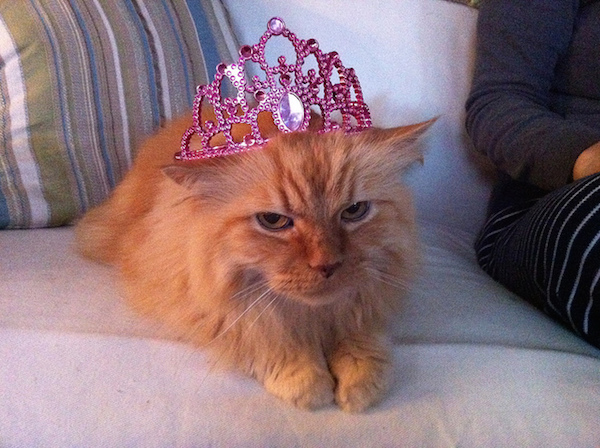 2. They Help Around The House

Not much has changed in this regard since their days in Ancient Egypt. Cats were cherished for their ability to scare off mice, rats, and poisonous snakes. This protected the food supplies of these people, who had limited options to preserve food. Though most modern house cats are busiest protecting their home from that terrible red dot, many cats help protect farms and homes from unwanted intruders. Some shelters even adopt out otherwise “unadoptable” cats to farmers looking for a trust sidekick. These cats, who aren’t the cuddliest of animals, will now have a nice home and be well taken care of thanks to their keen kitty abilities.

3. They Graciously Accept Our Gifts

Cats in ancient Egypt were often given gifts such as lavish jewelry. It makes sense when you consider the animal to have magical powers. Instead of heading to Cartier for our cats, though, today we are more likely to pick out the most adorable collar. And we don’t stop there! Cat trees, jingle toys, feathers and other objects are regularly given to cats in the modern age. You may occasionally here of cat jewelry, but it isn’t a staple like it was way back in the beginning of the domestic cat. 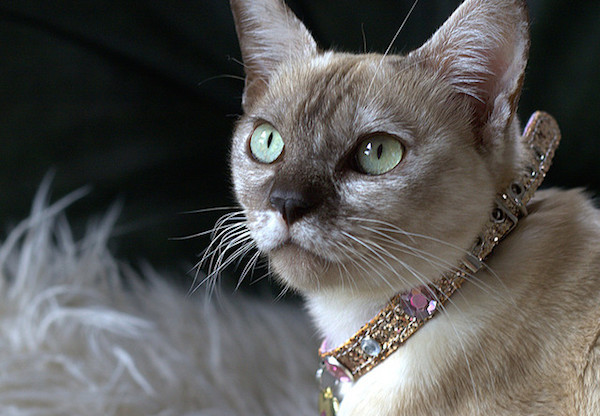 4. They Loyally Join Along in Activities

Though hard for many people to believe, cats would often join ancient Egyptians on hunts. Egyptians admired the skill and intelligence behind a cat’s hunting tactics, and were often joined by their feline companions when they went out for food. Cats really can do anything dogs do. If you were to see someone taking their cat for a big hunt at the grocery store, you’d probably do a double take. Instead, modern people and their cats partake in crazy adventures like napping. The brave cat and cat-parent duo may even venture outdoors to bask in the sun. The important thing is that, through the ages, cats have kept up the important role of companion. 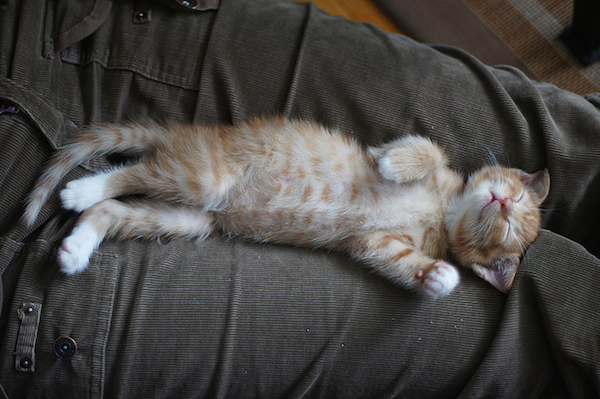 5. They Provide a Star Quality

Certain god and goddesses in ancient Egypt either featured cat body parts or had the ability to morph into a cat. Bast is one of the most well-known of the Egyptian goddesses. This cat goddess embodied all the characteristics of cats such as playfulness, grace and her cunning ways. Temples to Bast were home to many cats, and to harm a cat was considered an insult to this goddess. The goddess Neith was said to transform into a cat in order to defeat the the serpent Apep, enemy of the people.

Although our cat stars aren’t as majestic and nobel as the gods and goddesses of Egypt, they evoke feelings of happiness in all who follow them. Grumpy Cat, for example, has stolen the hearts of many with his angry, little face. He has sold books, gone on tour, and even starred in his own movie. Lil Bub is another cat celebrity. This list goes on. We don’t worship these cats, but we do love them dearly. 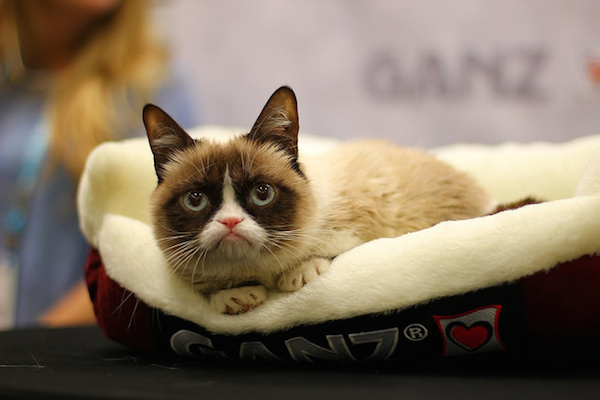 The reason we know so much about the relationship between ancient Egyptians and their cats is through much artwork. Egyptians were laid to rest as mummies, surrounded by all their earthly belongings. Cats were so loved and honored during this time that they, too, received a proper burial. When a cat died, the family would mourn deeply and would mummify their beloved and sacred pet. The luckiest of cats were wrapped in fine linens and buried with scented oils, milk, and mice. Throughout the Egyptian tombs and burial sites, both feline and human, we have found images of cats alongside people. One of the most common depictions of this time’s felines was a depiction of the family cat sitting beside the chair of the lady of the house, offering her protection and friendship.

Though we don’t have the same forms of artwork as the Egyptians, cats have made their appearance in paintings, sculptures, and images throughout the years. Modern cats have made quite a name for themselves via Instagram. After all, the right lighting and a great filter really does make that picture of your cat a piece of art. There are definitely more instances of cat-related “art” today than there was in Egypt, but the goal is still the same, depict the loving creature your get to share your home with.

Cats often get a bad reputation. People who don’t know better consider these animals unfriendly and full of attitude. But, that attitude is one of the reasons we, and the ancient Egyptians, love them so. Cats have proven their companionship through the ages and will continue to be loyal companions to thousands of people across the globe. Though they may have gone through a period of less-than-ideal times, cats are working their way back up to the level they held in the beginning of their existence, their sacred spot in ancient Egypt. 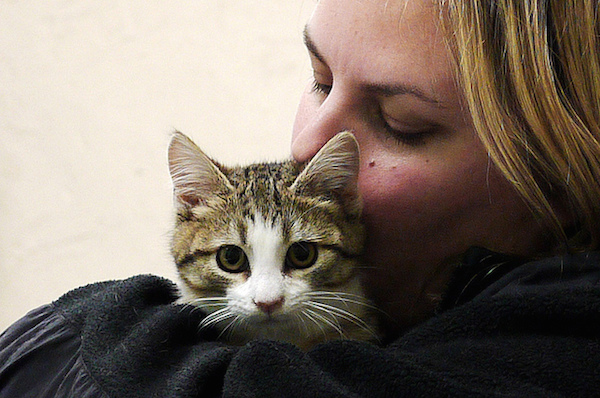