How an Isolated Elephant Found Love Again: Shirley’s Story Inspires Us All to Empty the Cages 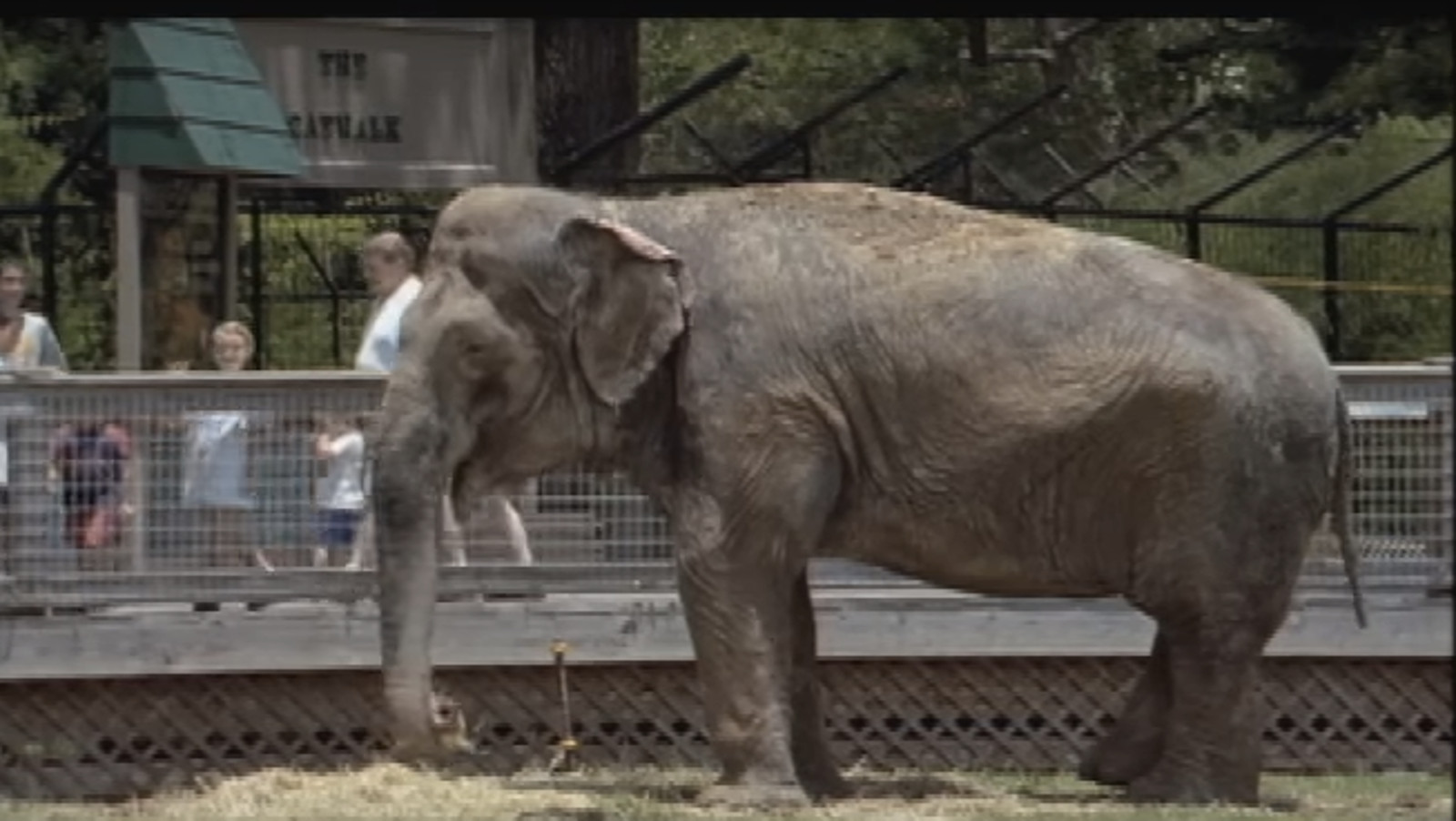 Shirley, a former circus and zoo elephant, whose Internet popularity recently reemerged, continues to capture viewers for her ability to love and trust, even after a lifetime of pain – qualities all humans can admire.

In the documentary “The Urban Elephant,” we see Shirley’s journey and learn of her troubled life. Captured in 1953, at just five years old, Shirley was shipped from Asia to the U.S. to join the Kelly-Miller Circus. For the next 25 years, she performed and travelled across the globe, often in wretched conditions to entertain crowds under the big top.

According to a 1963 article in the  National Post, the circus loaded Shirley and a troupe of other animals onto a cramped steamship for a summer tour in Canada. They spent a harrowing three weeks at sea in dismal conditions until they reached their first stop. A photographer, who recorded the visit wrote in his diary, “It was listing badly to starboard, there were rotting chickens being fed to the carnivores, the place was full of flies and dung. The elephants were chained and struggling to stand straight on the tilting ship.” 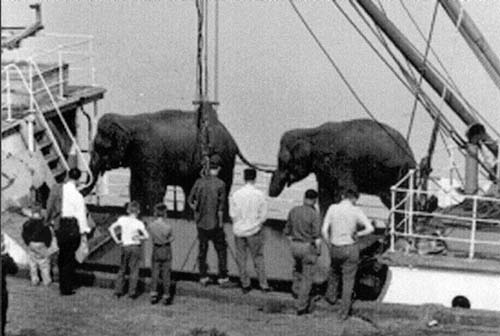 After this long, treacherous journey, the animals were forced to perform the very next day. They were caged after the show, but while docked, a fire broke out in the engine room. The photographer wrote that firefighters worked desperately to get the animals off the ship while hunters waited with their rifles in case any attempted to break free past the big top. Incredibly, the elephants got out alive, narrowly escaping death. 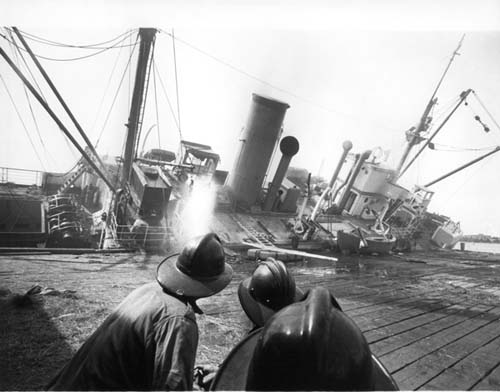 After the incident, the circus was abandoned, and the animals were trucked back to the states. However, the terrifying experience wasn’t over. On the way back, the vehicle was involved in a crash. Shirley once again made it through the accident unharmed. Sadly, her will to survive only led to her return to circus life, where she endured endless torment, including being attacked by another elephant. The injury left her leg so badly wounded that she was no longer able to be used for performances. Without the ability to accomplish tricks, she was of no use to the circus any longer, and the Louisiana Purchase Zoo agreed to her in. Despite elephants being incredibly social animals, Shirley remained at the zoo, in complete isolation, for 22 years, 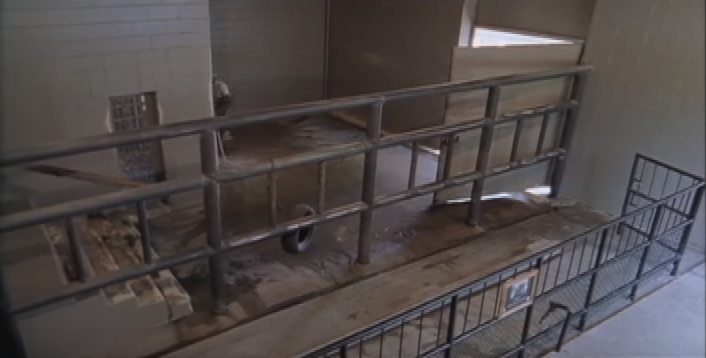 Once in her 50s, the zoo finally decided to retire Shirley to The Elephant Sanctuary. At last, Shirley would live free from chains with space to roam.  “I don’t know who was the first to put a chain on her, but I’m glad to know that I’m the one to take it off. She’s free at last,” said Solomon James, Shirley’s caretaker, who had been deeply devoted to her during her time at the Louisiana Zoo. Most importantly, Shirley’s new home would finally allow her to be with other elephants for first time in too many years.

Reunited With Old Friends and It Feels So Good

Shirley was initially kept away from the other elephants so that her caretakers could monitor her behavior, but it was her reaction to one of the elephants, Jenny, that moved onlookers to tears. As soon as Shirley saw her, both elephants began to ROAR, and even though they had been separated by metal bars, the pair did everything they could to get close to one another. That’s because Shirley wasn’t just meeting another elephant for the first time in 22 years, she was meeting an old friend! It turns out that Jenny had been in the same circus as Shirley decades earlier when Jenny was just a calf. It is believed that Shirley may have been a mother figure to Jenny. As soon as the pair reunited, Shirley began positioning herself in protective stances around Jenny, whenever the younger elephant would lay down or roamed the fields. It must be true what they say… an elephant never forgets!

Sadly, 10 years later Jenny passed away. Caretakers witnessed the complex and heartwarming mourning rituals the elephants displayed to they said goodbye to Jenny. For days, Shirley was visibly depressed, missing her best friend. But her fellow elephant companions proved to serve as a comfort to Shirley, especially a close friend, Misty, whom she loved dearly.

Shirley continues to live at The Elephant Sanctuary today. After 50 years in captivity, her ability to not only survive, but to learn to trust and love over and over again, is a testament to how incredible elephants are, and why we should all fight to empty the cages. You can do your part by never visiting a circus or zoo, and share this post to encourage others to do the same.