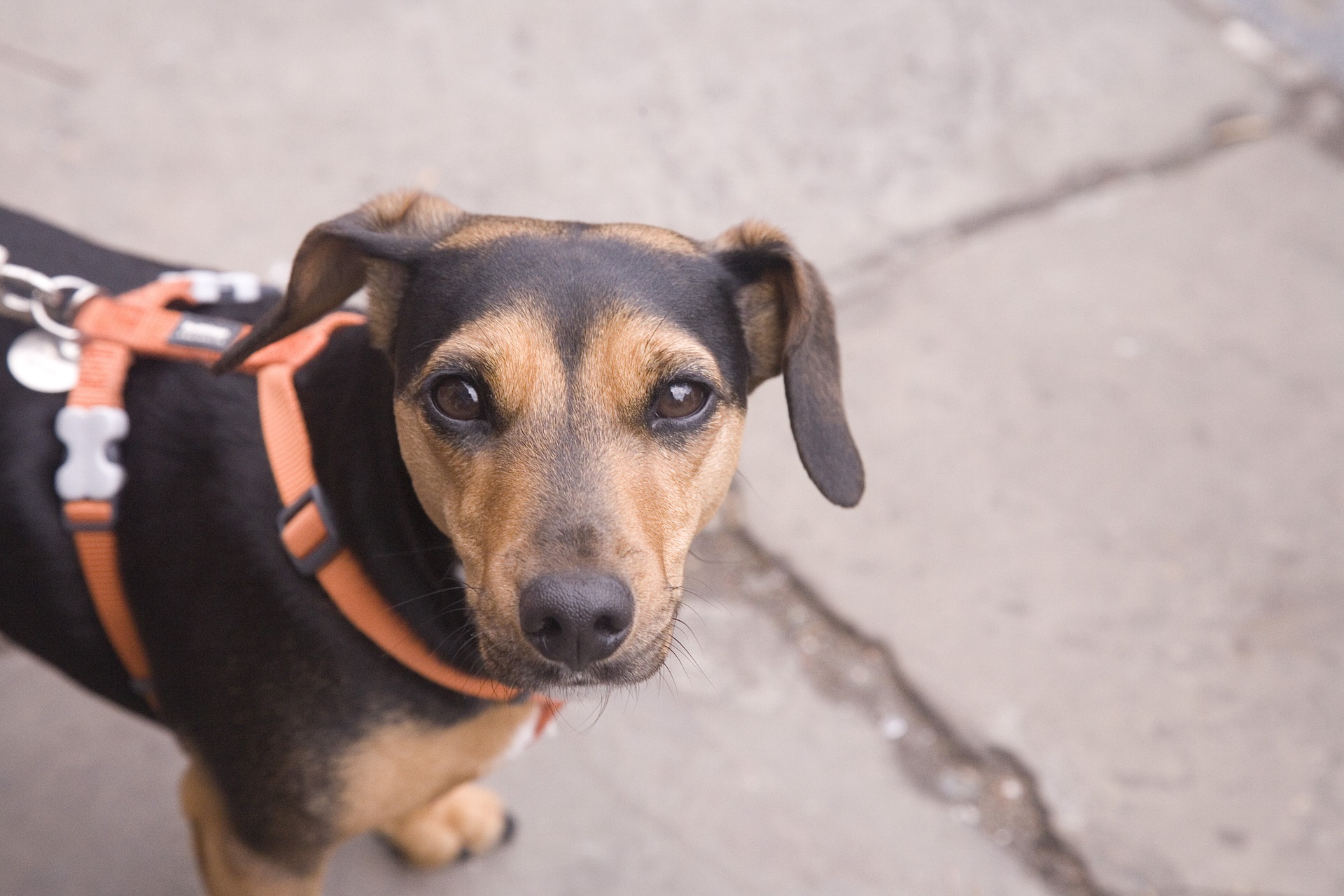 For a long time, animal rights activists have been working hard for a federal animal cruelty law. Animal cruelty is only prosecuted on the state level in the United States. Animals should be protected from violence from humans, and defending animals from abuse also protects humans. There is a very strong and well known correlation between cruelty to animals and violence to humans. Studies have found that victims of domestic violence report that their abusers also harmed or threatened their pets. Other studies have also found that in homes where child abuse was found, there was also animal cruelty.

The state of Virginia was ahead of the curve seven months ago when they made animal cruelty a felony after the horrific tragic incident involving a dog named Tommie, who was cruelly burned alive. However, there was still no law on the federal level. But now there is hope. In the past, the U.S. House of Representatives has never voted to pass the Preventing Animal Cruelty and Torture (PACT) Act, H.R. 724. That changed yesterday, on October 22nd when they did indeed finally vote to pass the Act!

Now that the bill has been passed by the House, it will go onto the Senate, where it is almost certain it will pass because it has in the past. Then it will go on to the President. Organizations like Animal Wellness Action believe it will be signed into law! As explained by Animal Wellness Action, the PACT Act would “make it a federal crime to torture an animal ‘in the special maritime time and territorial jurisdiction of the United States’ and in cases where acts of intentional cruelty affect interstate or foreign commerce.”

Representative Ted Deutch says: “This bill sends a clear message that our society does not accept cruelty against animals. We’ve received support from so many Americans from across the country and across the political spectrum. Animal rights activists have stood up for living things that do not have a voice. Law enforcement officers have sought a federal overlay to help them stop animal abusers who are likely to commit acts of violence against people. And animal lovers everywhere know this is simply the right thing to do. I’m deeply thankful for all of the advocates who helped us pass this bill, and I look forward to the Senate’s swift passage and the President’s signature.”

Another important aspect of animal cruelty covered by this bill is bestiality (sexual abuse of animals). This horrible act of cruelty was also punished on the state level, and in many states was not even illegal. But with the passage of this bill, those disgusting acts will not go unpunished.

To learn more animal cruelty, please see How to Identify Animal Abuse and Neglect and What to Do If You Suspect Cruelty and Should Animal Abuse be Considered a Violent Crime?