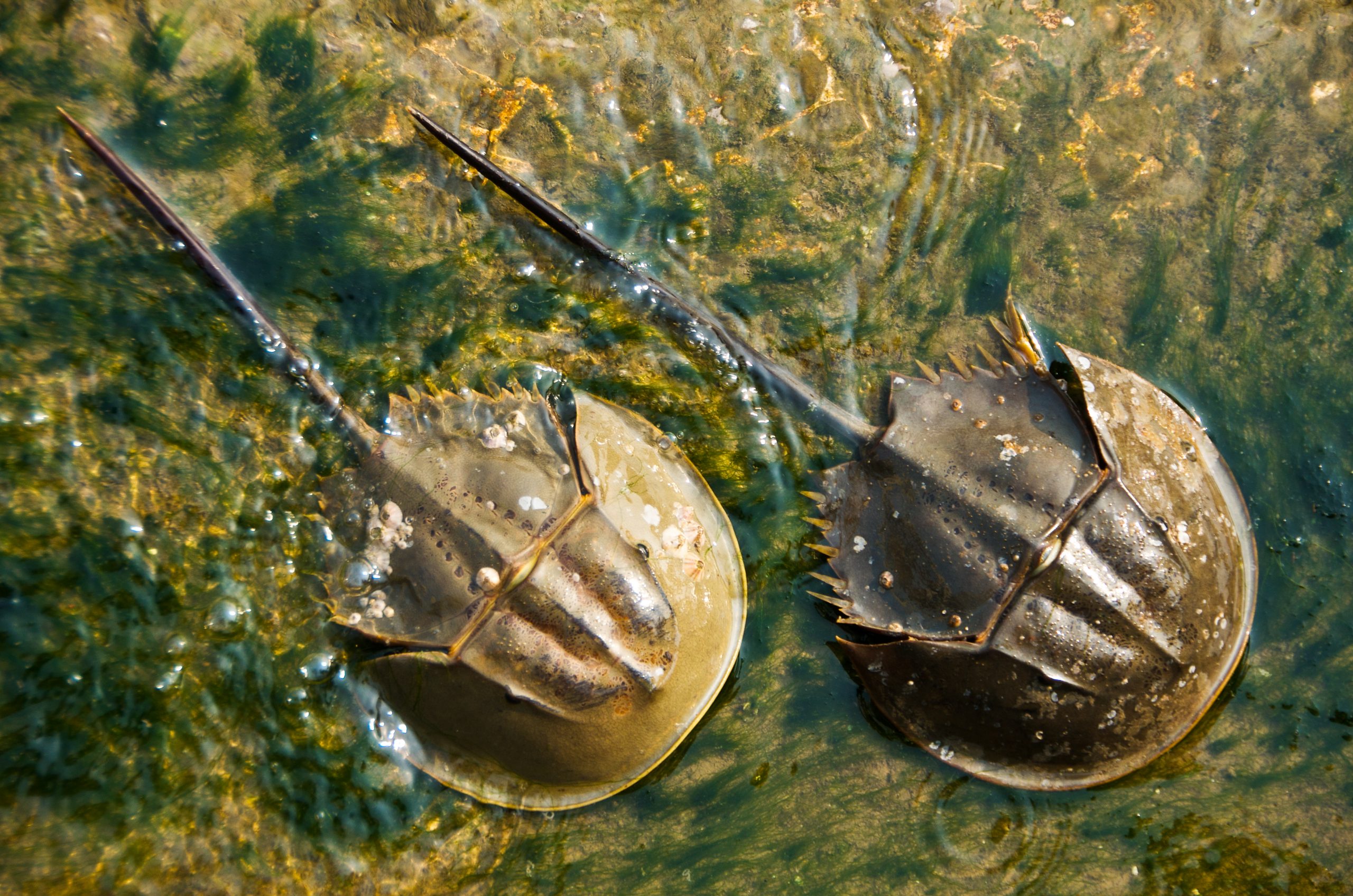 Horseshoe crab blood will still be used in the pharmaceutical industry’s safety tests after a United Staes group, US Pharmacopeia (USP), rejected a synthetic substitute.

The substitute was pushed heavily by animal rights groups. Horseshoe crab blood clots when it’s mixed with bacterial endotoxins and is used to test for contamination in infusions and shots. Synthetic substitutes have emerged but pharmaceutical companies criticize them over safety. The synthetic substitute is called recombinant Factor C (rFC).

USP was originally for the synthetic substitute but abandoned that proposal at the end of May. Additional coverage of the issue was prompted by the increased instances of testing and the development of the coronavirus vaccine. Eli Lilly uses rFC in 90% of its safety testing, according to Reuters, and will test coronavirus vaccine candidates using rFC.

Groups including the National Audubon Society and Defenders of Wildlife have called for an end to using horseshoe crab blood in testing, citing the 100,000 horseshoe crabs that could be saved if rFC was used instead. “It is unfortunate that biomedical research still relies on the harvesting of a vulnerable wild animal population when there is a simple, effective, sustainable replacement,” said Ryan Phelan, a spokesperson for conservation group Revive & Restore.

Sign this petition for the ethical treatment of horseshoe crabs!