Hong Kong to Kill Thousands of Hamsters Over Coronavirus Fears 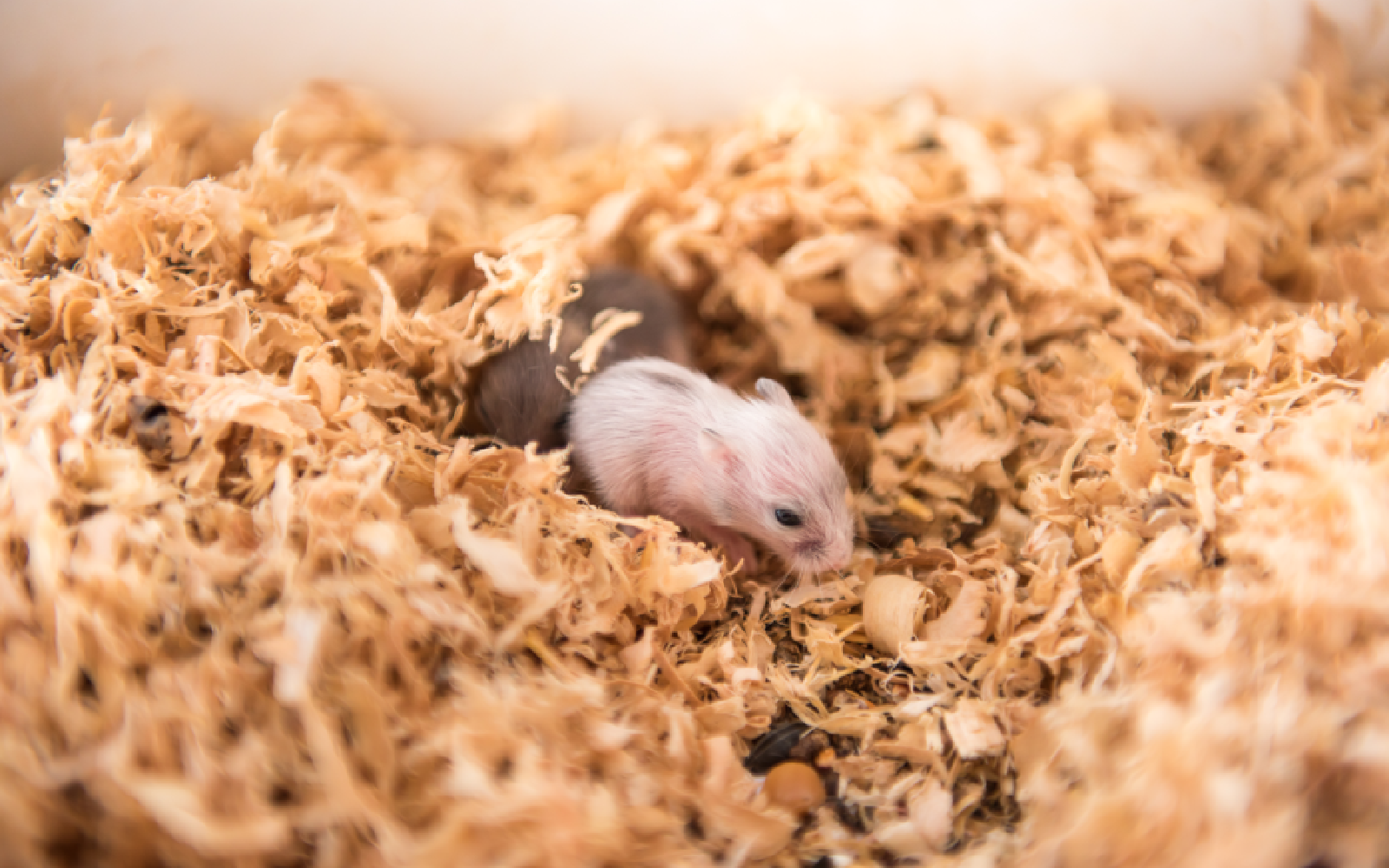 An estimated 2,000 hamsters and small animals are being killed in Hong Kong after some pet store animals tested positive for the coronavirus. The move has sparked outrage amongst animal rights activists and pet owners alike.

According to the Washington Post, three people with ties to a pet shop in Hong Kong tested positive for the delta variant of coronavirus and officials believe it was hamsters imported from out of the country that infected the people.

Eleven of the hamsters at the pet shop also tested positive, leading officials to believe they may have the city’s first cases of animal-to-human transmission.

According to NBC News, the Agriculture, Fisheries and Conservation Department stated they did not have the means to isolate potentially infectious animals or test them repeatedly, so they opted to kill the hamsters and other small animals as a “safe and feasible way to control the epidemic.”

According to the Centers for Disease Control and Prevention, “there is no evidence that animals play a significant role in spreading SARS-CoV-2, the virus that causes COVID-19, to people.” While there have been some reports of COVID spreading from animals to people, like when the pandemic first transferred to humans from bats, the CDC noted that “this is rare.”

Despite the little evidence that animals play a significant role in the spread of coronavirus, officials ordered all pet stores in Hong Kong to stop selling hamsters. They also encouraged the public to surrender any hamsters that were recently purchased and suspended international imports of the rodents.

Cheung says he's "heartbroken" and "couldn't sleep the entire night" following a decision by the Hong Kong government to cull thousands of small animals after hamsters in a pet store tested positive for Covid pic.twitter.com/SXHkZFFrRu

Understandably, pet owners are heartbroken and animal activists are outraged. It’s an unnecessary move that’s not backed by science and we should demand better from the Chinese government.

As of Wednesday, Hong Kong had killed 930 hamsters, 159 rabbits, 38 chinchillas, 81 guinea pigs, and three white mice. Hamsters at other pet stores are expected to be killed in the coming days.