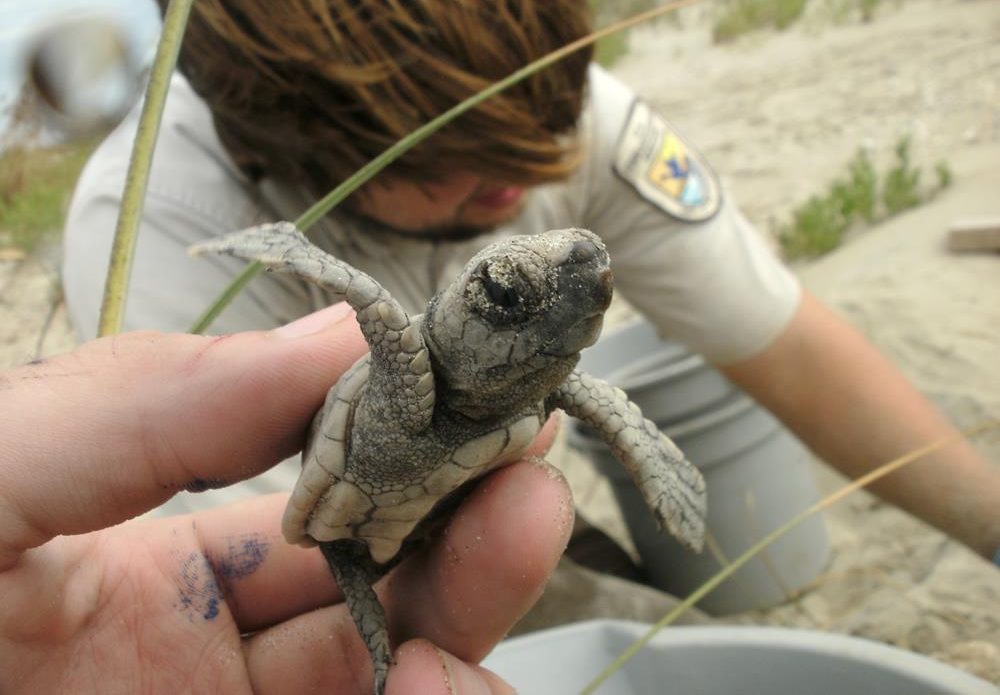 When we come across an animal that appears to be injured or abandoned, our animal-loving hearts make us want to jump in and help. But sometimes, even when we have the best of intentions, our actions end up harming animals instead of helping them.

We all remember the story of the people who put a bison calf in their vehicle because they thought it looked “cold.” When park rangers tried to reintroduce the calf to its herd, it was rejected, and eventually euthanized. It’s a sad ending that could have easily been prevented. There are also instances where people think they’re helping injured or sick wild animals by taking them in, caring for them, and then keeping them as pets. But keeping a wild animal captive instead of releasing it is inhumane – and illegal in most areas.

Now, nobody is saying you shouldn’t try to help animals in need, but it’s important to think before you act. Most of the general population isn’t trained on how to help and care for injured wildlife — in some cases, the animals aren’t even in need of rescue — so it’s important that we turn to the experts to determine if and how we should help them. 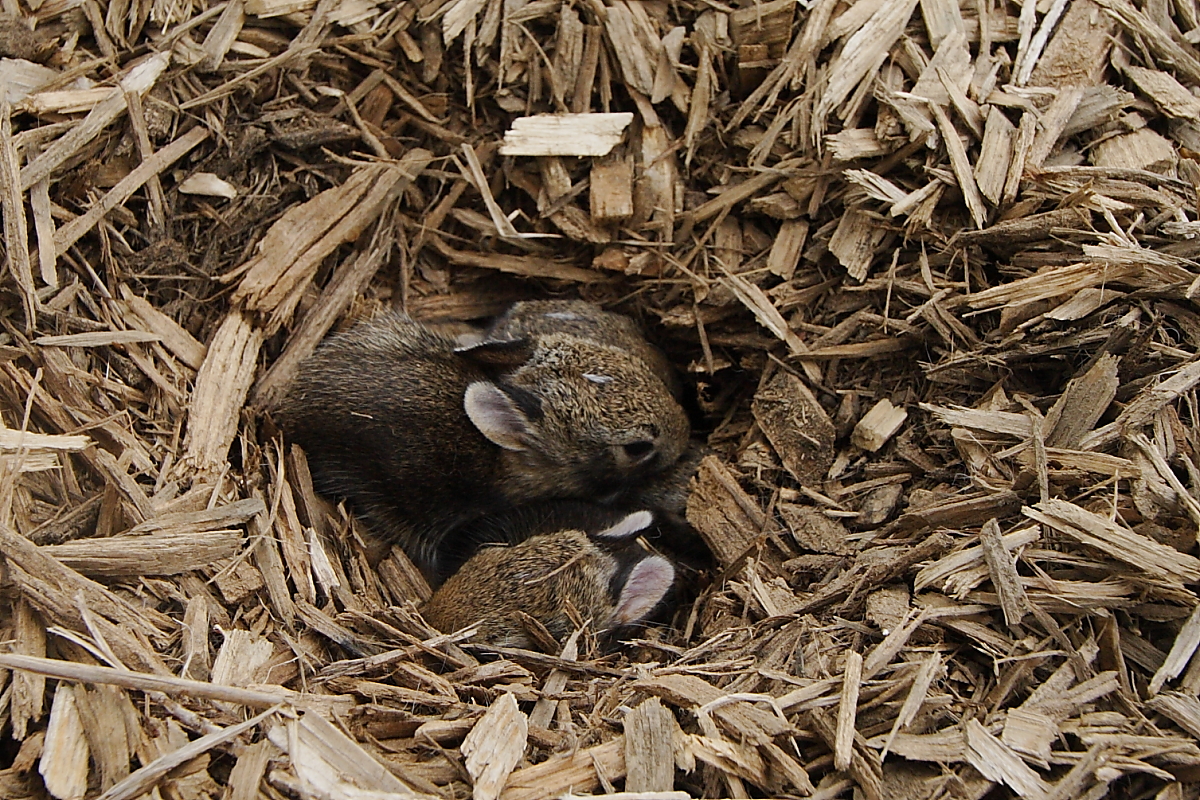 Baby animals are vulnerable, and almost everyone has come across a baby bird who has fallen out of its nest, or accidentally uncovered a nest of baby rabbits. While a featherless baby bird may need your help getting back into a nest, other times it’s best to leave them alone to avoid causing injury.

Another mistake people often make is assuming baby animals have been abandoned if they see a nest, but no parents around. Many animals leave their young during the day to go in search of food. Rabbits and deer, for example, purposely stay away from the nest so as not to attract predators. They visit for brief periods to feed their young until they’re old enough to venture out on their own.

And while we’re thankful for the people who attempt to help stranded marine life instead of using it as an opportunity for a photo op, this is another instance where we can end up harming the animal. If a dolphin or other marine animal ends up on the beach because it’s sick or injured, forcing the animal back into the water can actually be quite dangerous.

What You SHOULD Do

If you come across an animal that appears to be abandoned or injured and have your phone handy, do a quick online search to find the number of the nearest wildlife rehabilitation agency or SPCA to ask them what you should do – you can also find a list of rescue hotlines, here. If you are in a national park, call the park ranger for assistance. As experts, they can help you assess the situation and determine what the next steps should be.

If you get permission to help and the animal is small, you can transport them to the facility yourself —just make sure you take proper precautions when handling and transporting. The last thing you want is to add to the situation by getting yourself bitten or scratched by a scared, traumatized animal. Plus some animals can carry rabies or other diseases, so it’s important to be careful.

If you have gloves available, wear them when you pick up the animal. You can also use a piece of old clothing, a towel, or a small blanket. You will also need a sturdy box that keeps the animal safe and secure while providing sufficient oxygen. Sudden movements and loud noises can be terrifying to a wild animal, so be conscious of that. And never try to feed an injured animal or give them water, unless given specific directions to do so. If you’ve been instructed to wait for someone else to transport the animal to safety, make sure you keep curious pets or onlookers away until the animal can be safely moved.

Wild Animals Deserve to Be Wild 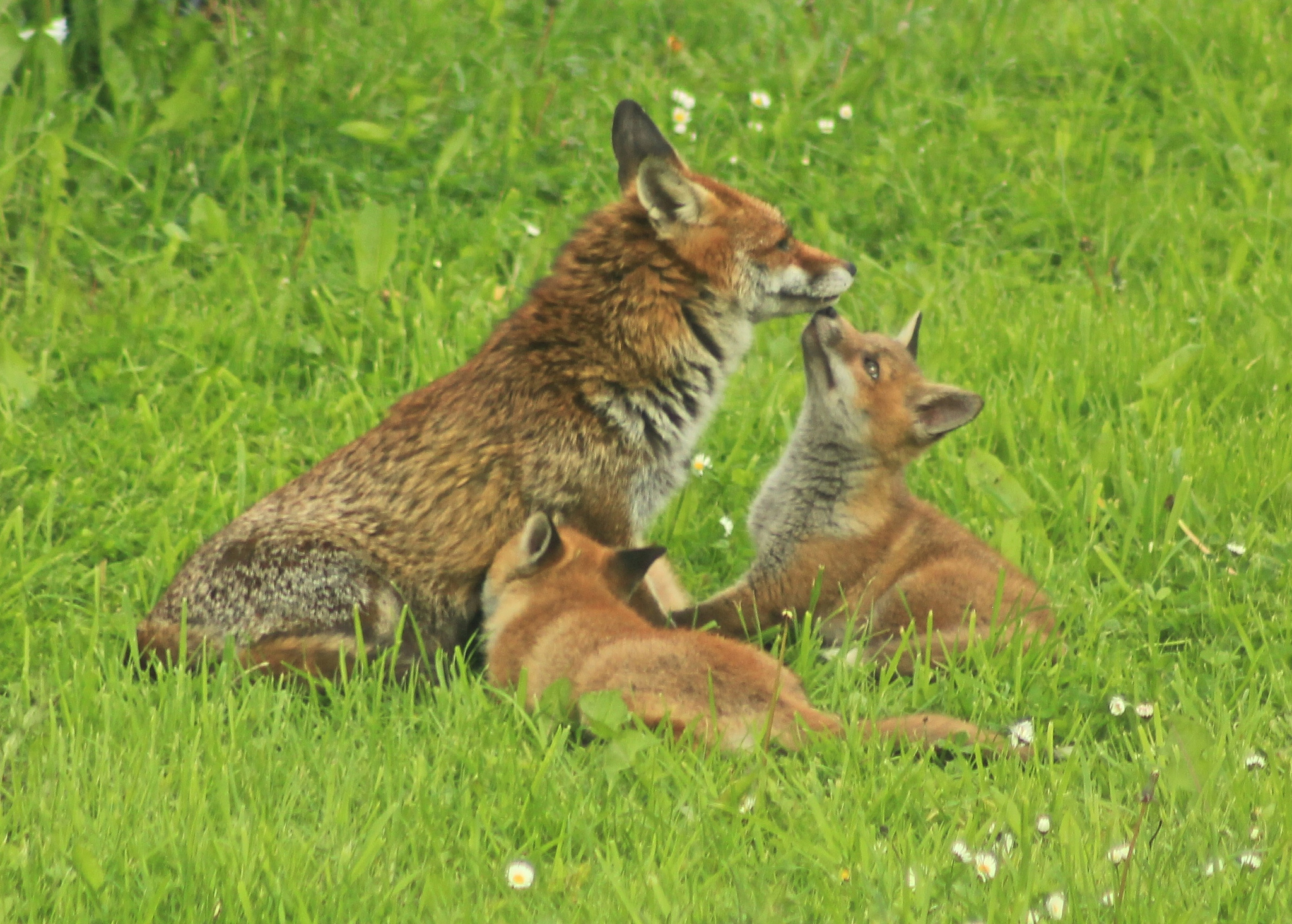 As much as we love them, it’s important to remember that animals are happiest in their natural environment. Keeping them in our home as pets or placing them in captivity when it’s not necessary robs them of everything they deserve. When you try to help an animal that truly doesn’t need rescuing, you put them at risk of not being able to be released back into the wild.

Leave the decision-making up to the experts, and remember that most rehab facilities, SPCAs, and other care facilities rely on donations to stay in operation. If you ask them to help an animal in need, consider making a small donation when you drop the animal off. It will be a great way to add to your good deed while helping future animals get the care they need.