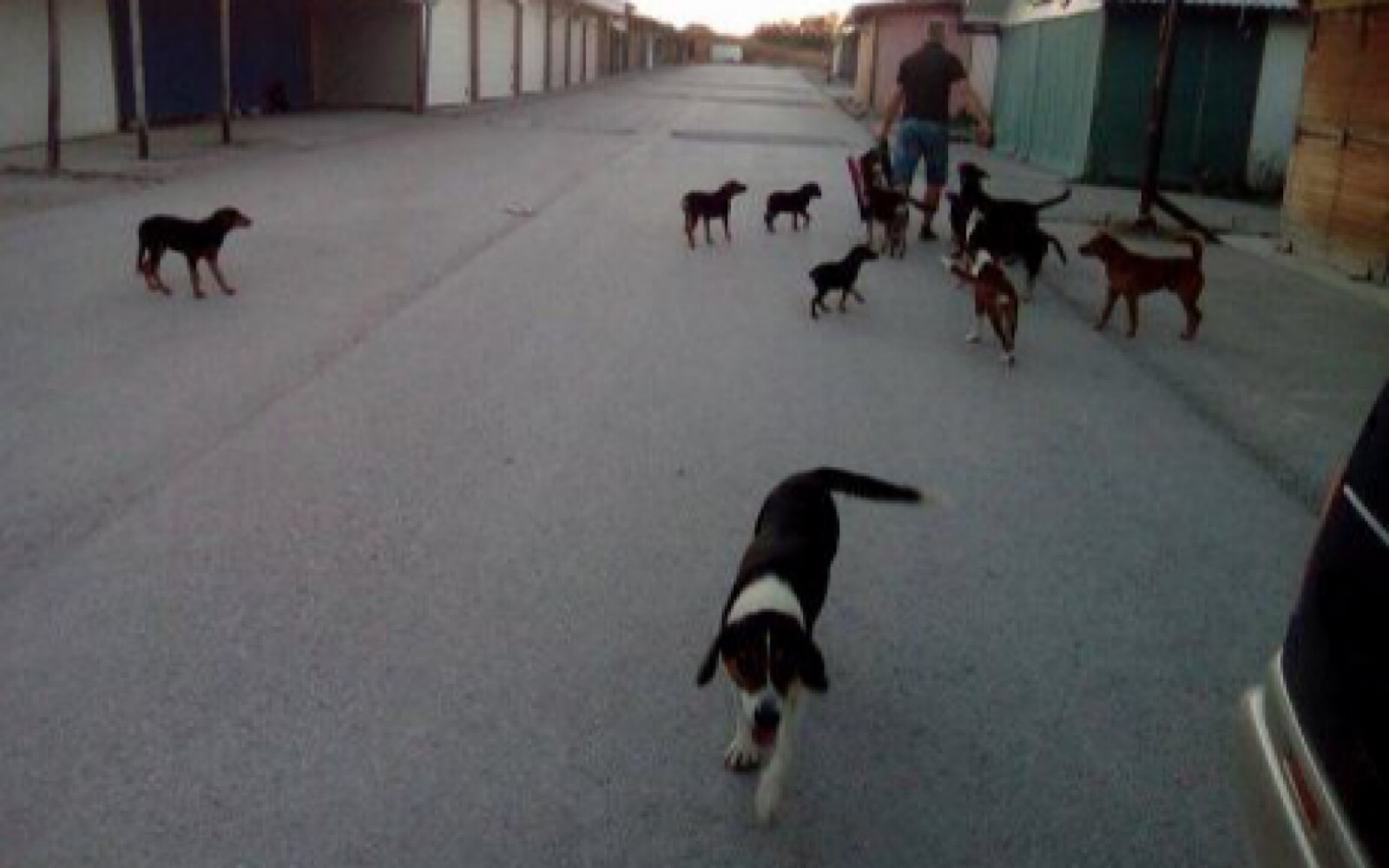 When you live in a country filled with homeless animals, it’s hard to resist scooping them all up and taking them home with you. You want to help them all, not just one or two. This is what it was like for Vera Andric-Osmic from Bosnia. Forever an animal lover, Vera always fed the dogs that roamed the streets of Brcko. But it wasn’t until her daughter found a little puppy lying in his own blood after being hit by a car that she took her passion for helping animals to the next level.

The Puppy Who Stole Her Heart 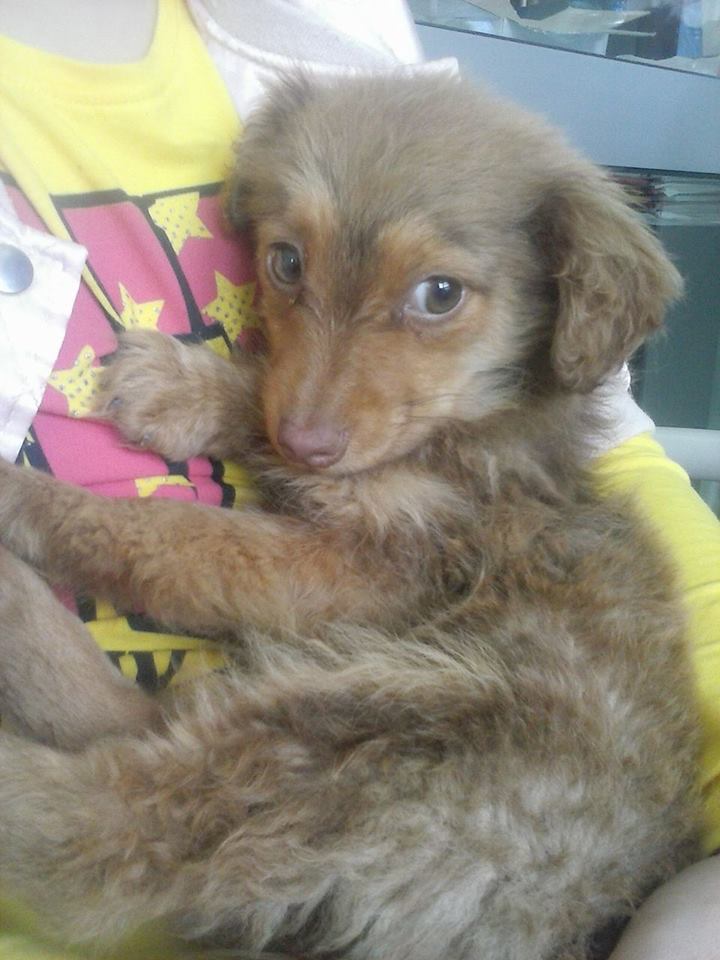 Puppies do that, don’t they? They look at you with those big brown sappy eyes and steal your heart instantly. But this pup was different. He had been hit by a car and needed help as soon as possible.

Broke and unable to take him to a vet, Vera took him back to her house to care for him. Vera and her daughter posted his story on Facebook and were thrilled to see there were people out there who wanted to help. Thanks to Vera, her daughter, and all the wonderful people who came forward to help on Facebook, the little puppy received the treatment he needed and was ultimately cured. 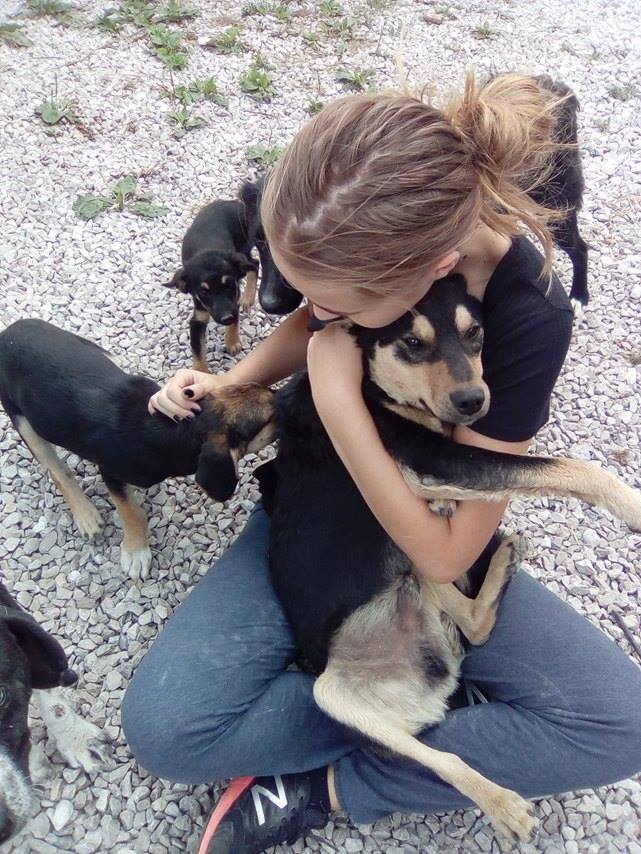 Not long after the puppy incident, Vera and her family rescued five other puppies from dog catchers and took them home to look after them. Once again they asked for people’s help on Facebook and help was what they got. 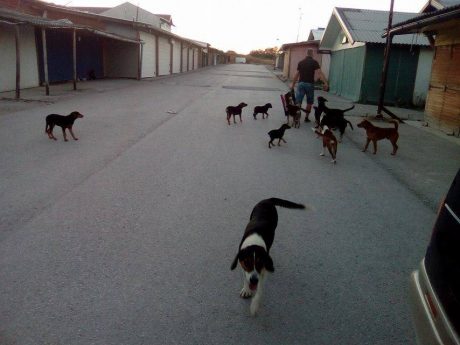 Planting a seed in her mind, Vera and her family decided to build a shelter in their backyard so they could help more animals.

Unfortunately, it wasn’t long before people started complaining about the shelter, and after the inspectors visited their backyard dog home, Vera received disappointing news: they were only allowed to have three dogs in their home. Still, she refused to let the setback prevent her from continuing her mission to help stray animals in Bosnia.

Instead, she built a shelter on rented land and continued saving and adopting dogs to England. It was all illegal, she said because the country didn’t want to help her. 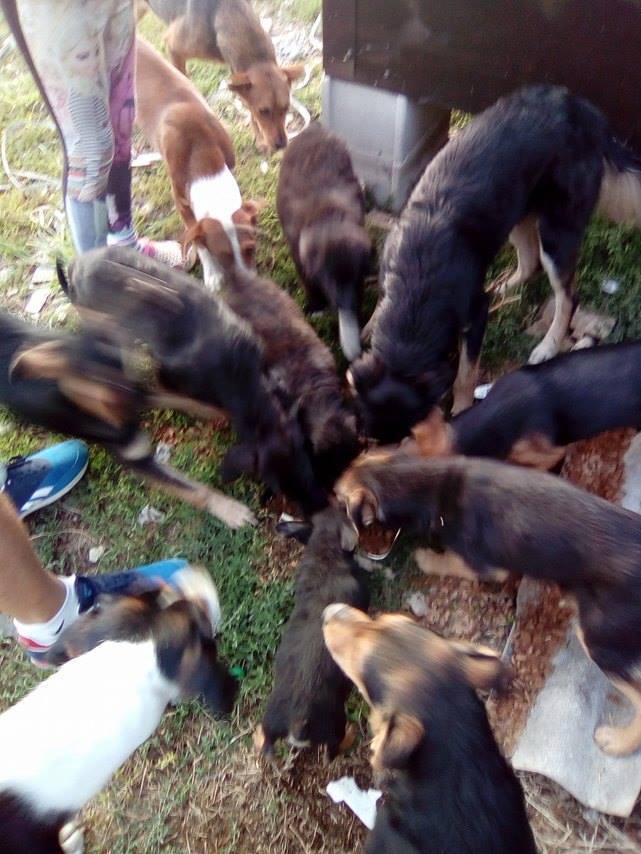 Things were going well, though. They adopted eight dogs to England and were able to take in dogs on a daily basis. Vera’s mission was in action. Then another problem cropped up — the land they were renting for the shelter was sold and they were told to move.

Transporting Dogs From Bosnia to England 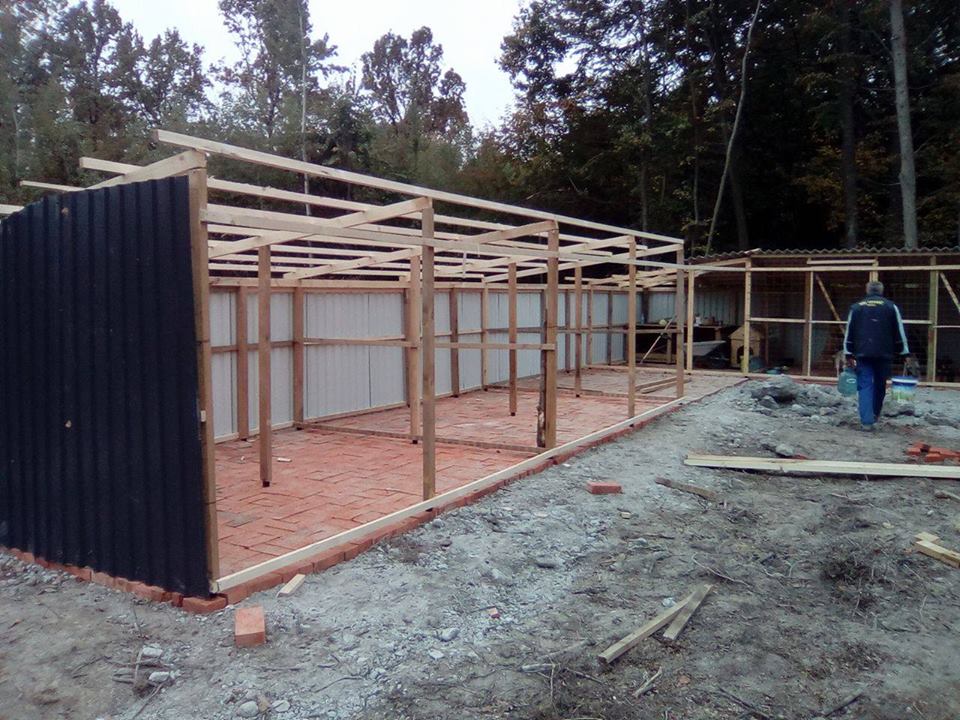 After three years of saving money, Vera and her family finally managed to buy land to build a dog shelter. In spite of their low funds, they’ve produced some incredible results through their amazing work. They’ve taken care of over 100 dogs and spayed and adopted around 50 of them. Impressive or what?! 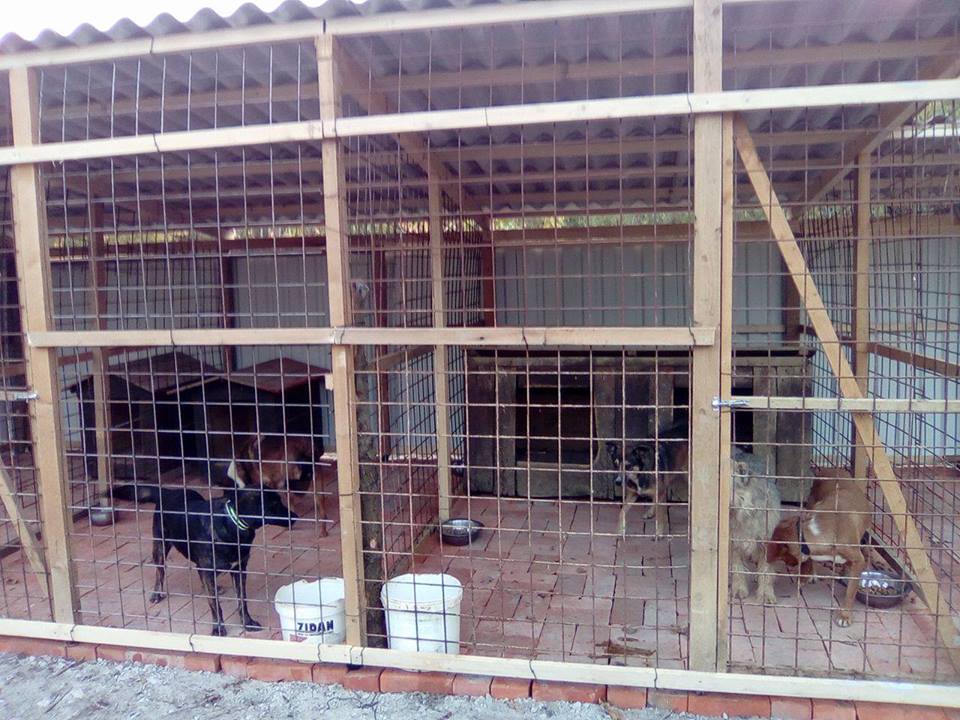 Still, the shelter still needs a lot of work. It needs a fence, a pathway, and electricity, as well as regular food and other necessities. Currently, with 20 dogs at the shelter, Vera and her family are in desperate need of help. 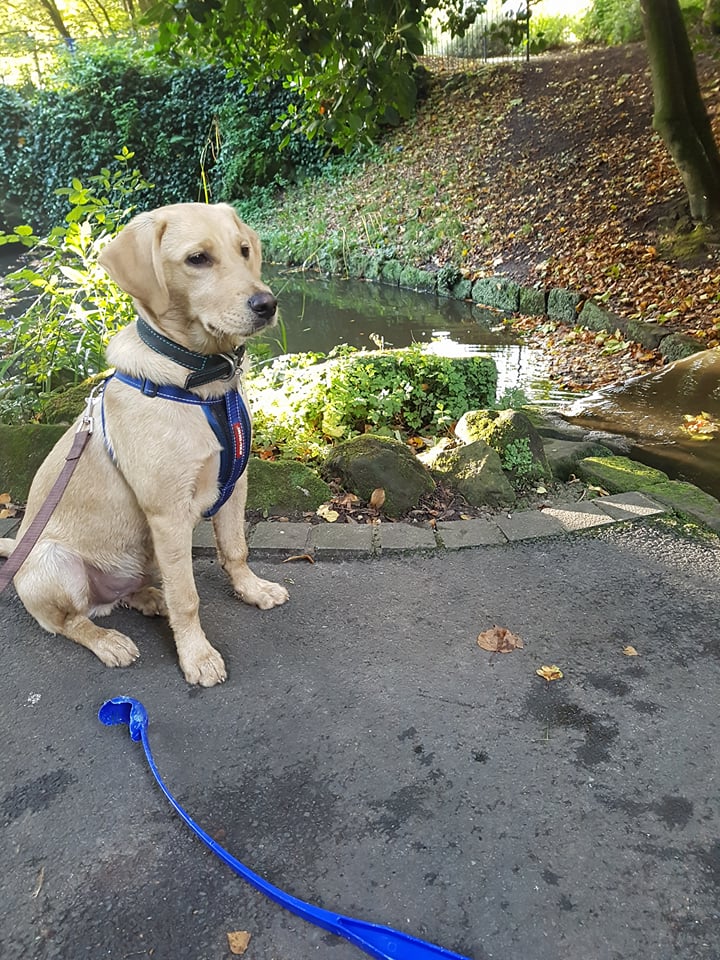 Vera and her family have already helped so many animals, but as you can see, it’s been no easy ride. Please show your support for Vera by joining her Facebook group, and if you can, make a donation to Vera via PayPal at [email protected]

Alternatively, you can donate straight through their JustGiving page where they are trying to raise enough money to build a fence.

With your help, the shelter can get everything it needs and Vera and her family will be able to help even more dogs in Bosnia and give them a second chance at life in England!