Can You Help This Terminally Ill Man Save His Animal Sanctuary? 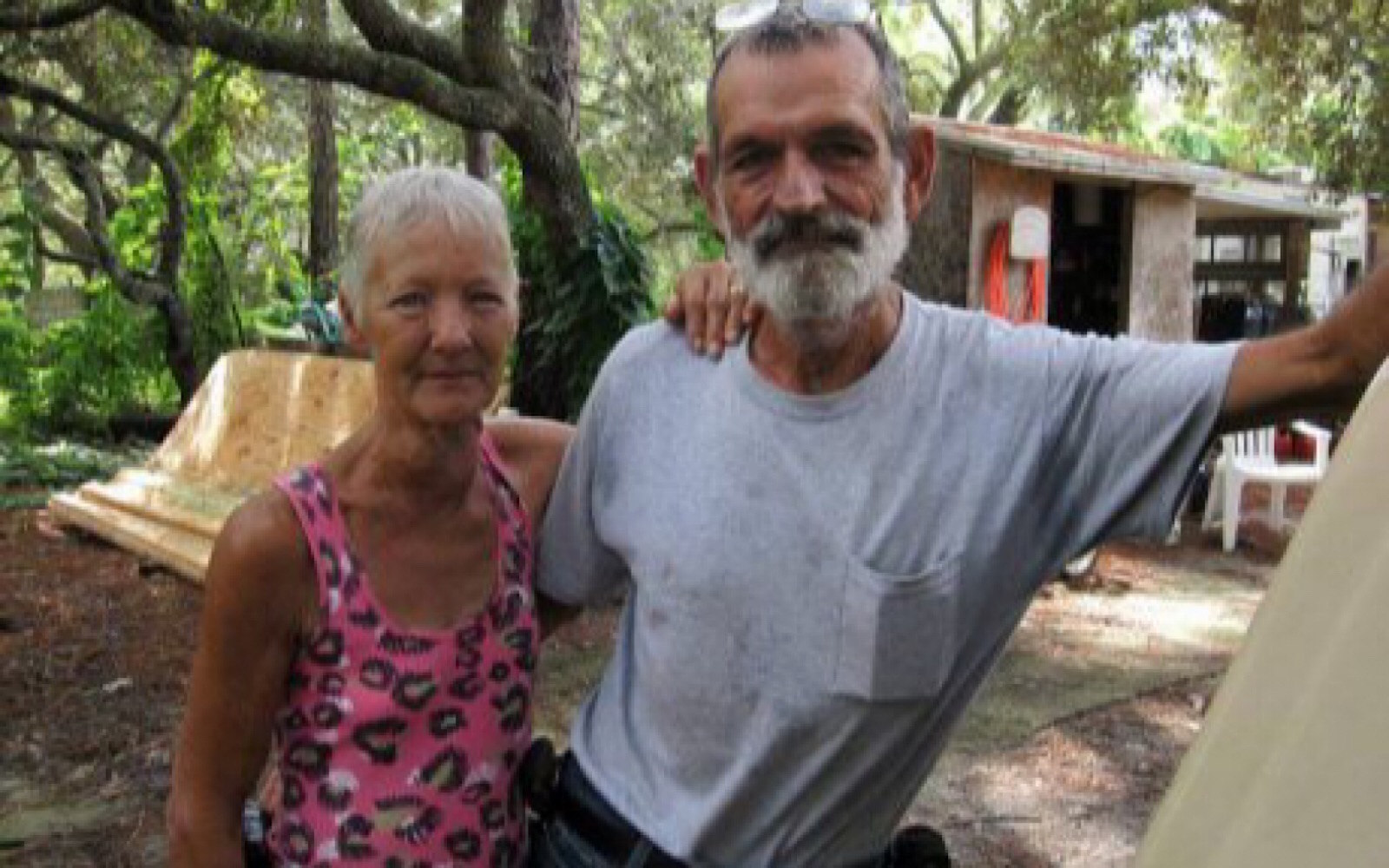 For 30 years, one rescue has been saving lives and making the world a better place one day at a time. Nestled in Weeki Wachi, Florida, it was the beautiful pact of love and dedication made between a newlywed couple – a promise to each other, and to the world, that they would make a difference. But life has dealt them a series of crushing blows, and their cries for help have gone largely unheard. Will you volunteer and be the hero the animals need? 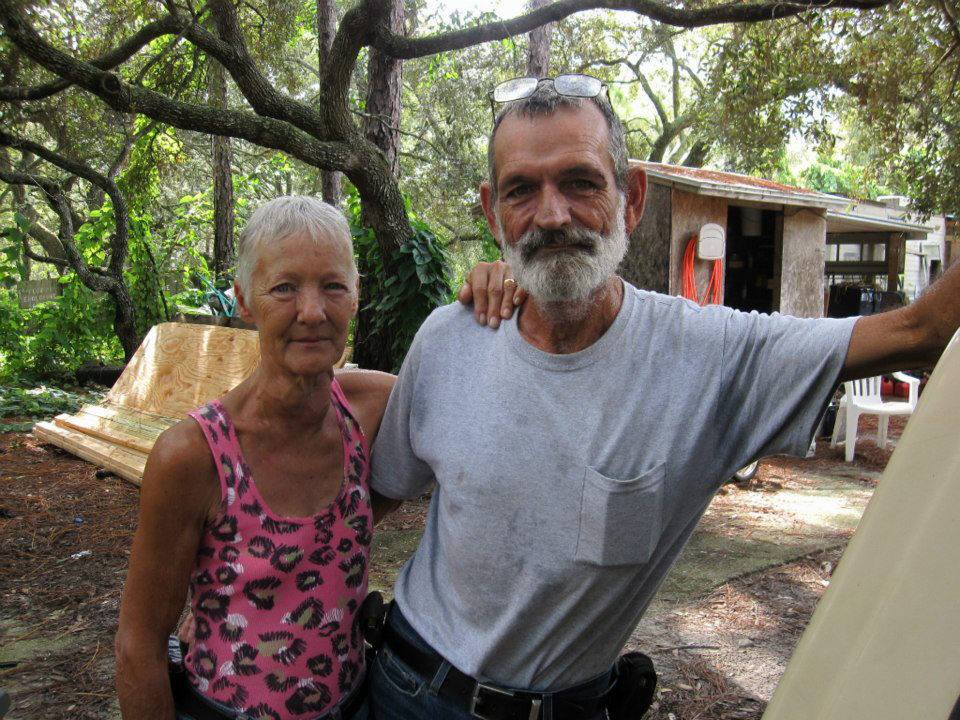 The Beginning of it All

For 27 years, Karen and Ted Koran put their hearts and souls into building an animal sanctuary. It all started with one horse – a beautiful mare named Ruby.  She was seven years old when the couple took her in; a shell of the animal she should have been, traumatized with neglect, and severely underweight. The stress of the treatment and the new move caused poor Ruby to develop colic, and for three days she could hardly stand, crippled over in agony. Karen and Ted took turns to nurse her, come rain or shine, keeping her upright and hydrated, soothing away her fears. Ruby recovered from her illness, and as the weeks passed by, she gained weight and a newly-found confidence. She lived with the couple for 23 years, blossoming into a beautiful and happy mare, and it was from that first day of rescue that they knew this was their lives’ calling. 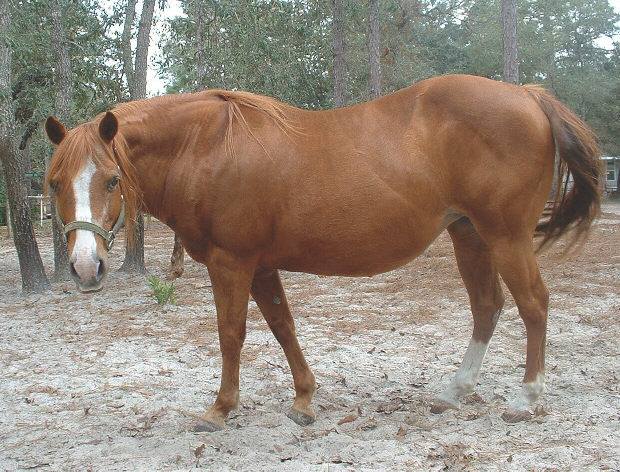 Throughout Ruby’s life, many more animals in need of a place to call home and a family to love them passed through the sanctuary’s doors – which affectionately became known as “The Critter Place,” a refuge for animals of all kinds. They worked on helping to heal humans too – running an “Animals Healing Veterans” program and Disabled Outreach.

Karen and Ted got their sanctuary registered and licensed, and before long they were taking in any creature who needed somewhere to stay. Many were badly abused and mistreated, and if they did not have The Critter Place to call home, they would have been deemed “unadoptable” and euthanized. Some of these animals required very special care and patience, and they received it in ample supply. One notable resident is King. 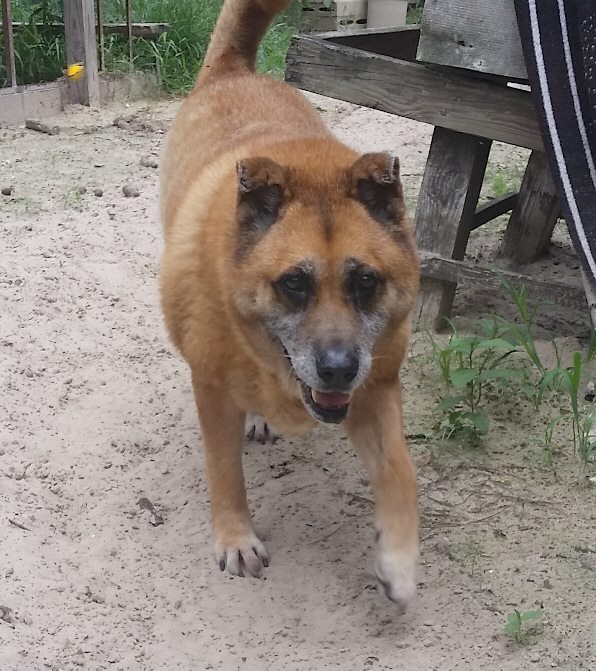 King was a stray, like so many others, but shelter life was so frightening that he began to shut down. Ted saw a video of him with a desperate plea for help; he was hunched over in his pen, shaking, eyes glazed over. He had given up hope. Ted knew he had to rescue him, and plans were put in place. King was pulled by a foster center and work commenced to heal his broken spirit. With lots of patience, empathy, and love, King began to slowly come out of his shell. Within a month, he was a different dog, and as the years progressed he began to shed away more and more of his past.

In the 27 years that Karen and Ted worked as a team, 1,475 animals have been rescued, rehabilitated, and fiercely loved. In 2016 they were awarded a “Top Rated Non Profit” status on the Great Non Profits website. This was a particularly bittersweet achievement, as sadly after a battle with cancer, Karen passed away in 2014. 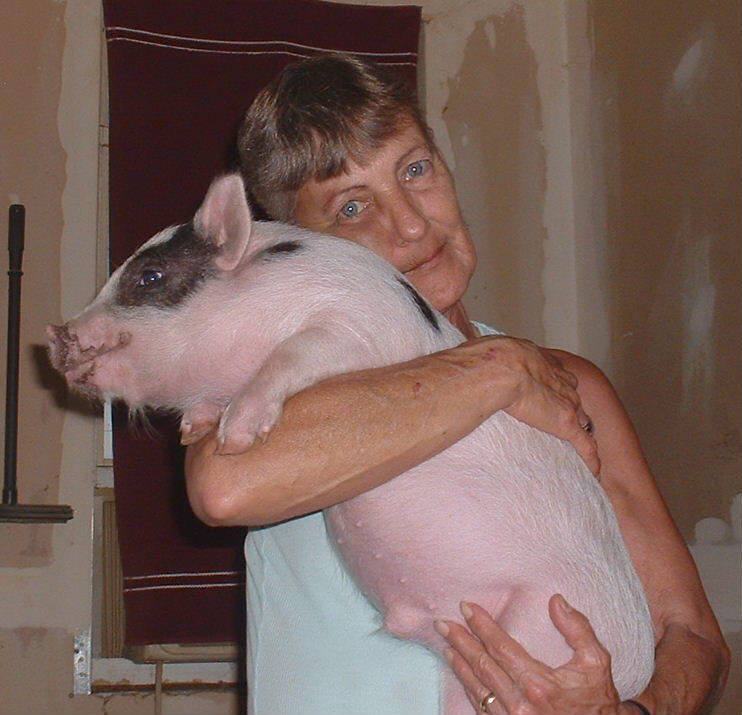 Since his dearly beloved’s passing, Ted has struggled on, working up to 16 hours a day, every day, to care for the 68 animals that currently call The Critter Place home. He made a heartfelt promise to his wife that no matter what, the animals would always be safe and have a home. The Critter Place became Karen’s legacy – a living tribute to her selfless character, one that Ted worked tirelessly to uphold.

This was no easy feat, however. With so many hungry mouths to feed, so much physical labor, and not enough time in the day to cope with it all, Ted began to suffer the effects of running this ship alone. It is no easy task for any person to undertake, but it was especially hard after suffering the loss of his dear Karen.  Still, he carried on, never complaining; his focus always on the animals, ensuring they get the care they need. Unfortunately, this often meant Ted’s own needs would not be met in the meantime, and as health has begun to catch up with him, The Critter Place is struggling to stay afloat. Now facing his own battle with terminal illness, the importance of help and compassion cannot be stressed enough.

Volunteers are desperately needed. In a touching video, Ted broke down in tears as he begged for help.

“All I’m asking for, and what I really want, is for an hour or two… for volunteers to help keep them with me. They’re what’s gonna keep me alive! They’re my reason for living… adopting them out is gonna tear a piece of my heart out. It was our lives for 30 years… I shouldn’t have to give them up. Why won’t people come help me? That’s what I want… that’s my dying wish. Who’s willing to help me keep my dying wish?” 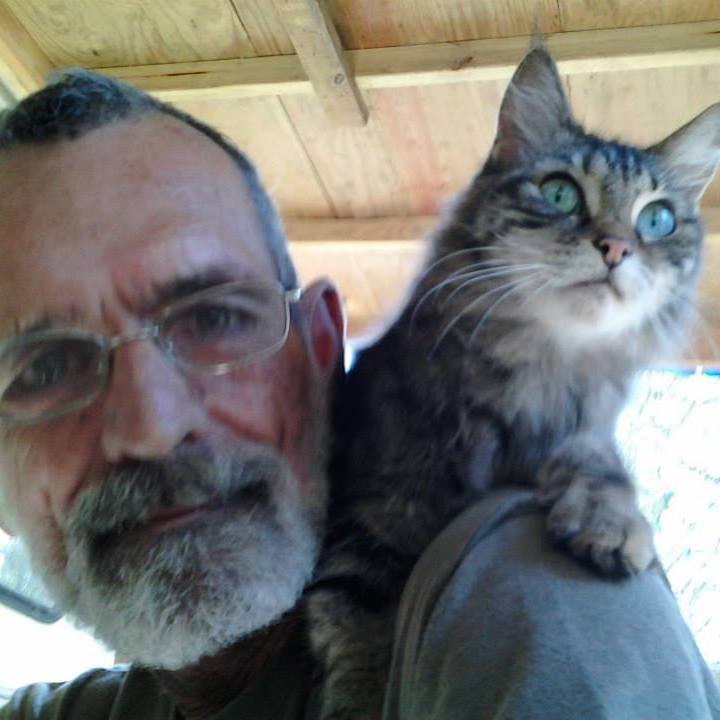 Anyone over fifteen years of age can apply to volunteer at The Critter Place. You won’t only be helping to keep these animals together as a family, but it looks wonderful on your resume. Can you spare a few hours a week to help?

For volunteering inquiries, please contact Ted on the sanctuary’s page.

To donate to The Critter Place, please follow the link.

You can make a difference.

All image source: The Critter Place