5 Practical Ways You Can Help Save Sharks Today! 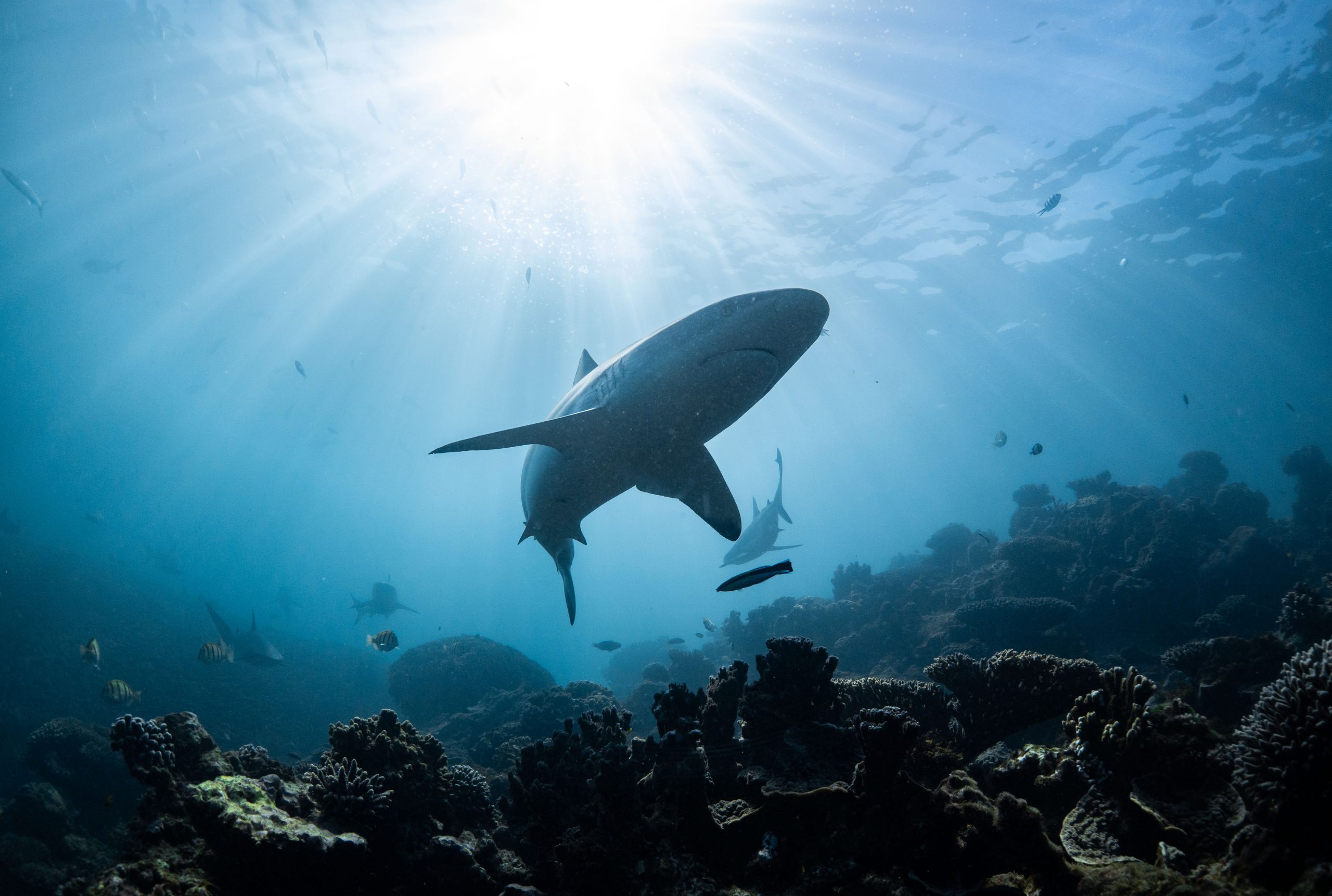 Sharks have survived 400 million years of evolution, including five mass extinction events – but they may not survive humankind.

Despite their proven resilience, sharks are currently facing the biggest threat they’ve ever encountered – us. Roughly 100 million sharks are killed by humans every year, and as a result, some shark populations have declined by more than 90 percent in recent decades.

While a lot of damage has been done, there are people, organizations, and activists working around the world to change the negative perception around sharks, give a voice to the voiceless, and ultimately reverse the damage humankind has done on the species. Stefanie Brendl, the woman behind Shark Allies, has dedicated her life to fighting for these animals, from successfully introducing shark fin bills into legislature to producing a film.

As an individual, there are small changes you can make in your everyday life to help the fight for sharks. It’s never too late to make a difference.

1. Educate yourself (and others) about the importance of sharks

Sharks are crucial to the world we live in. Think of them as the white blood cells of the ocean. At the top of the food chain, sharks ensure that ecosystems are kept in balance. If sharks ceased to exist, the populations of other fish would fluctuate, ultimately affecting the fish that are available for us, as humans, to eat. Sharks also keep the oceans healthy and strong by preying on the sick and the weak, which prevents the spread of disease.

In short, the extinction of sharks would impact the environment and economy on a global scale. We need the ocean, and the ocean needs sharks.

By understanding this and spreading awareness about these creatures, you can help turn the public’s perception of sharks, which has been fueled by decades of negative media attention. Whether you join a shark diving trip or speak out on social media, there are several ways you can get involved – even from the comfort of your own home!

2. Join the fight to stop the trade of shark fins

Most sharks are brutally killed through the process of finning, in which the fins of a shark are cut off and the rest of the animal is discarded, most often while still alive. Sharks cannot swim or float without fins and most species cannot breathe while stationary, so the shark sinks to the bottom and ultimately dies by bleeding out, being eaten by other fish, or slowly suffocating.

All of this is usually for the sole purpose of shark fin soup – a dish with no nutritional value.

Recently, the Shark Fin Sales Elimination Act passed the Senate! Now it moves onto the House and, if passed, it could end the United States’ role in fueling this cruel industry by banning the sale, possession, or purchase of shark fins as well as products that contain shark fins.

While shark fin soup is behind the biggest demand for sharks, there are more products than just shark meat that consumers should avoid. The shark oil, squalene, can be found in various products from makeup to supplements, so it’s always important to read labels and make sure you know what you’re buying. Additionally, it’s best to avoid souvenirs that utilize shark products, like shark tooth necklaces.

Consumers have a voice. By boycotting shark products, you reduce market demand and force companies to stop killing sharks to make these products. As long as people are making money from the sale of shark products, the killing of sharks will not stop.

Many of us do not realize that even if you aren’t explicitly eating shark meat, the seafood industry overall actually does more harm than just killing the fish we eat. It’s hard to imagine that eating salmon can actually contribute to the death of several other animals, like turtles, dolphins, and sharks. However, many methods of commercial fishing are non-selective in the species that they catch in order to increase efficiency. Longlining, bottom trawling, and gill nets all pose many threats to marine life and ecosystems.

By adopting a plant-based diet and refusing seafood, you can put pressure on fisheries that cause harm to sharks and other pelagic creatures. At One Green Planet, you can find daily vegan recipes that are so good, you won’t be missing fish any time soon!

Of course, reducing our plastic footprint will not only help sharks, but it will help the ocean and ultimately our Earth. It’s no secret that our sea has become littered with plastic and other human waste over the last several decades.

Single-use plastic that we use for minutes, or even seconds, will stay on our Earth for hundreds of years. These plastics eventually break down into small pieces known as microplastics, which are small enough to be ingested by all creatures in the food chain, from sharks to plankton.

You can easily make a difference by avoiding single-use plastics, investing in items that can be used over and over again, and always recycling. Today, there are alternate choices for everything, so it’s important to put pressure on companies to stop the unnecessary use of plastic.