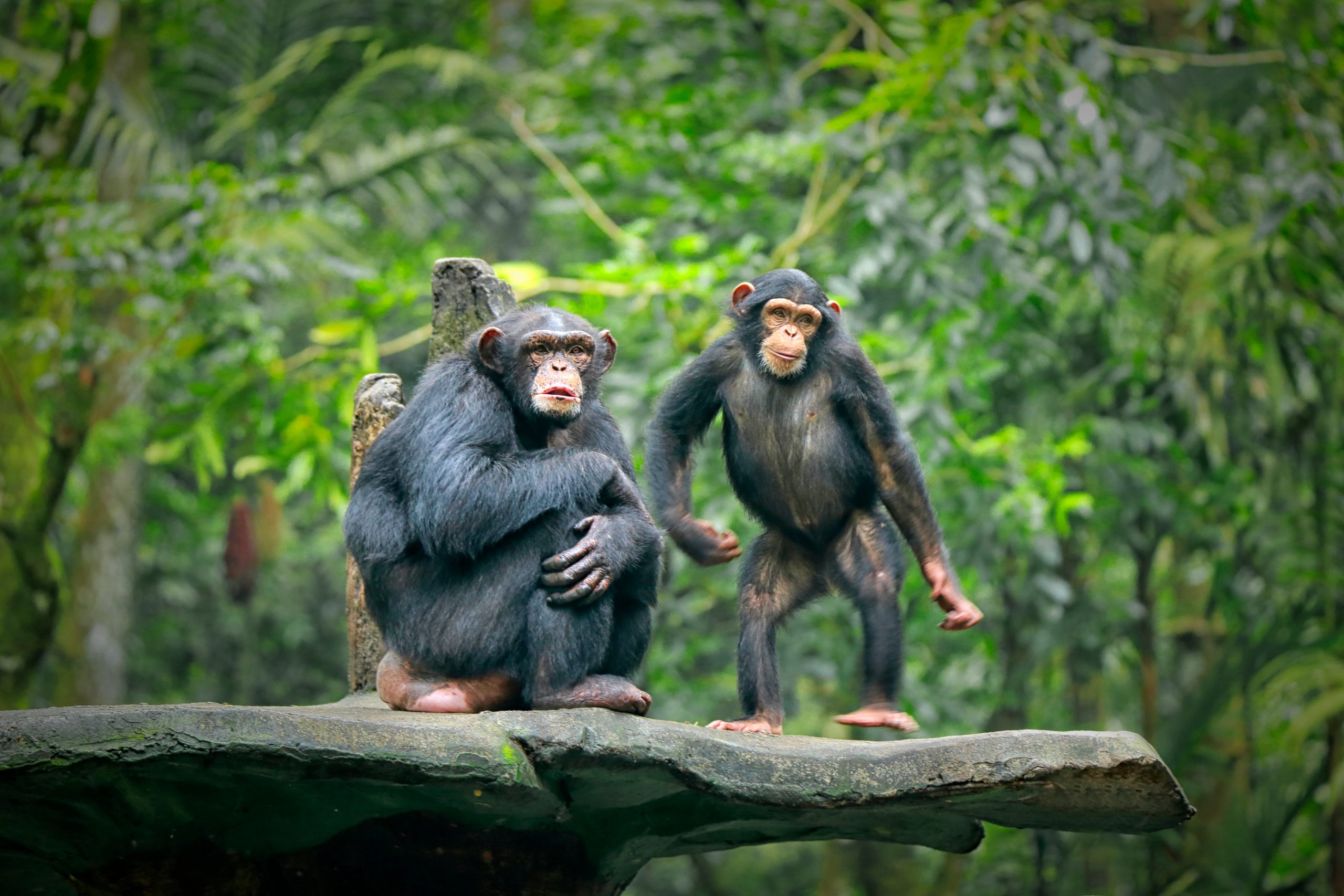 Video footage of chimpanzees enjoying their new sanctuary home in Georgia has gone viral. The chimpanzees had been used by labs for decades and are now home in a Project Chimps sanctuary.

The animals came from the University of Louisiana’s New Iberia Research Center (NIRC). The chimps in the video were born into captivity so were kept under surveillance for a while before being taken to their new habitat. Project Chimps owns 236 acres in the Georgia Mountains and provides home for many formerly government-owned chimpanzees.

Ali Crumpacker, the executive director of Project Chimps, said, “When the federal government ended the use of chimpanzees in invasive medical research, nearly 700 chimps around the US needed a forever home. Those in government-funded studies could go to Chimp Haven, a sanctuary designated for government research chimps. Hundreds had no place to go, so our founders negotiated an agreement with the lab that had the largest population of research chimps in one place: the New Iberia Research Center. We bought the former gorilla sanctuary in the Blue Ridge Mountains of North Georgia in 2015, in anticipation of the federal government’s decision to end testing on chimps, and welcomed our first residents — nine females — in September 2016.”

Project Chimps now has 79 chimpanzees and will take on more as government labs continue to grow. The sanctuary is looking to build the second phase of its location, which includes chimp houses and additional habitats.

Chimpanzees aren’t used in animal testing anymore, but other primates are. The National Institutes of Health ended funding for invasive chimpanzee research in 2015.

You can donate to Project Chimps here to help them build their new sanctuary habitats. Each chimp costs $22,000 annually and they can live for 65 years.

Numerous companies are standing up against animal testing and recently the USDA made a decision to eliminate some mammalian testing by 2025. The majority of animal testing is used in medicine and for other human products and treatments. According to PETA, the National Institutes of Health wastes $12 billion annually on animal testing that leads nowhere, these experiments on animals actually fail 90% of the time! Research used on animals rarely correlates when it is tested on humans, making it a waste of money and unnecessary. Monkeys, mice, rats and dogs are all used in animal experiments around the nation. It’s time countries ban animal experimentation all together as it’s hurts humans as well.