Hate Factory Farming? It’s Not the Only Form of Animal Exploitation Harming the Environment 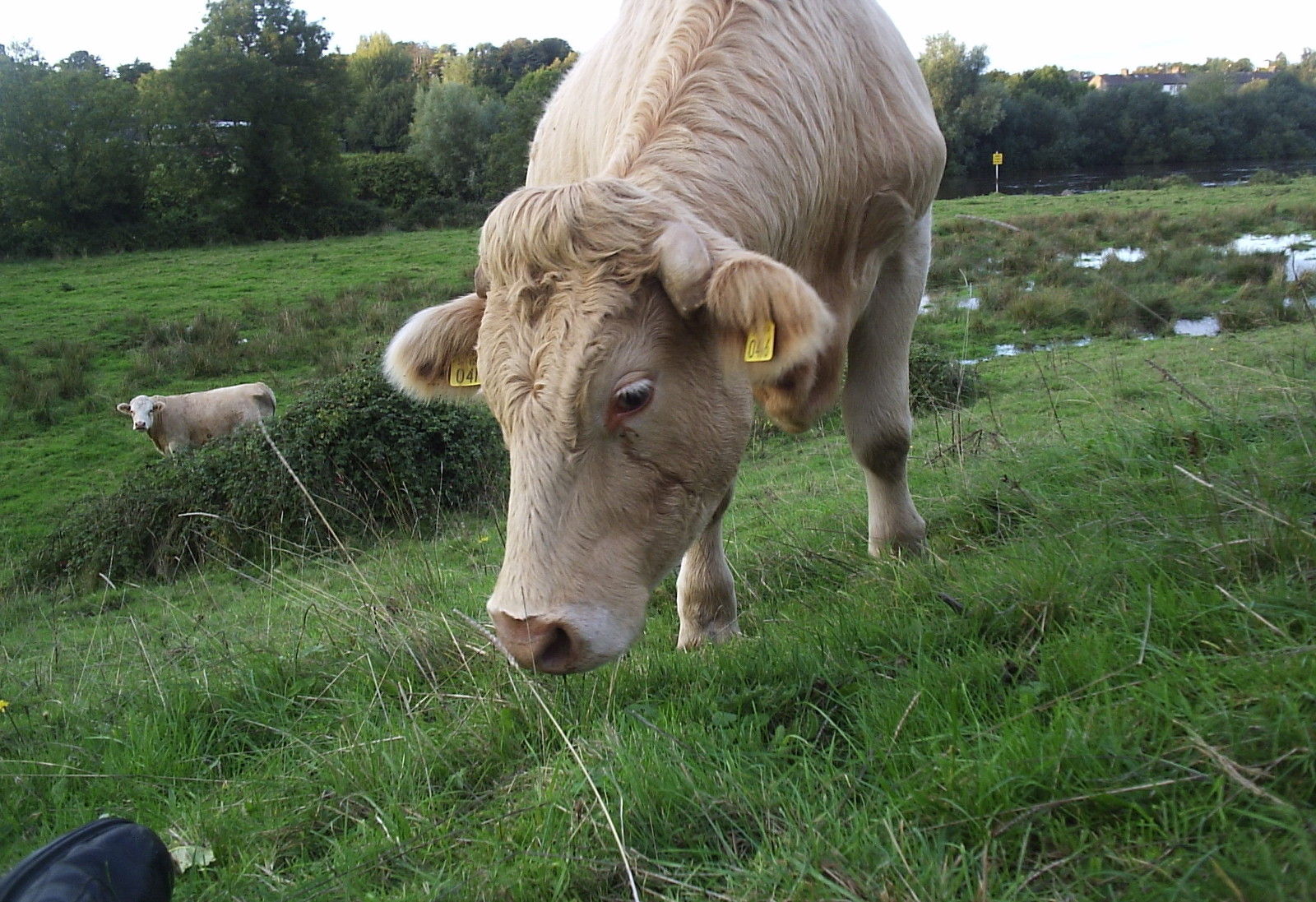 Factory farming has a tremendous negative impact on the environment. Antibiotics find their way into our water sources while the Amazon continues to be deforested for cattle grazing and crops for farmed animals. To top it all off, the methane released into the air from factory farms is the number one cause of climate change in the world. There is simply no denying that animal agriculture is destroying the planet. But where our meat comes from isn’t the only place where environmental issues and animal exploitation intersect. Indeed, they overlap in many areas of our lives.

And, though it’s not something we think about often, the choices we make regarding animals does harm the planet. From the leather jackets hanging in our closets to the tropical fish tanks at the office, to the animals with whom we share our lives with, sometimes we cause more of an environmental impact than we initially realized.

Leather advocates like to claim that leather is an environmentally sustainable option, as it’s natural. But if we stop and think about it, animal skins would normally decompose along with the rest of the body, and yet there are still leather and fur jackets hanging in just about every vintage shops. How natural can animal skins be when they last fifty plus years?

Check out this recent One Green Planet article, 3 Reasons You Should Avoid Leather in Your Home (And What to Buy and Use Instead), for further information and ideas!

Who can resist the fresh face of a baby animal, especially when that baby is going home with you? All across the country, and even the world, people buy puppies and kittens from pet stores and breeders, which commonly supply their animals from puppy mills. Yet animal shelters are still filled to the brim with homeless dogs and cats, dogs and cats who would be just as loving, fun, and adorable as their breeder-bought companions. Despite the fact that there is no shortage of adoptable companion animals, we continue to buy brand-new babies which contributes to the overpopulation.

Some cities are feeling the environmental impacts of the surplus of dogs and cats.

The City of Houston Solid Waste Management Department (SWMD) says , “that it picks up about 10,000 dead animals city streets a year, and Houston’s shelters destroy about 90 percent of their animals yearly, all taken to landfills.” These landfills are already maxed out. Another potential threat caused by the overpopulation of companion animals is “the [possibility] of infection to our soil, water, and pet food supply are multitudinous and even include contamination from euthanasia drugs and flea collars.”

The best thing we can do is adopt from shelters and make sure all our companion animals are spayed and neutered. In a country where shelters are filled just as fast they’re emptied, it just doesn’t make sense to add more animals to the mix through breeding.

Pet stores are full of adorable and interesting animals for sale. They are seen as the perfect place to bring children to pick out their first pets. The aquariums in particular are a sight to see, with all beautiful colors and exotic appearances of the tropical fish behind the glass. However, few consider where these fish came from. Surely they weren’t born in the dingy pet store in the mall.

Tropical fish are very rarely bred in captivity. If you see tropical fish, such as a bright yellow tang, you know they are captured right from their habitat: the coral reef. The coral reef is already a delicate and endangered eco-system. Because each species plays an important role in the coral reef, to rip them from it causes major damage.

According to Defenders of Wildlife, “depletion of parrotfish and surgeonfish populations allows algae to grow unchecked, causing some coral reef ecosystems to morph from a beautiful seascape of corals to fields of rubble and seaweed.”The demand for fish often means that different species will be “over-exploited,” which can cause “local extinctions, disrupted mating systems, and fewer fish on the reef.”

Sometimes the capturers use dangerous chemicals like cyanide to stun the fish, making for an easier capture. This practice kills a lot of fish and corals, and it degrades the habitat. There are even fishermen out there who use dynamite to their advantage, ultimately destroying the structure of the reef.

Though tropical fish are certainly beautiful to look at, buying them is much  more environmentally damaging than it’s worth.

Leather jackets, fish tanks and puppies are considered normal aspects of our lives, aspects we rarely give extra consideration beyond how to care for them.

When we dig a little deeper, we see our choices have the potential to do good for or devastate our planet.