Animal racing is highly controversial, and for good reason. It’s an industry where gambling and “winning big” take priority over the humane treatment of animals, with people racing everything from horses to camels and ostriches in an effort to draw crowds. These races are decreasing in popularity in the U.S., but large events like the Kentucky Derby are still quite popular. In 2016, the event known for its big, fancy hats brought in bets totaling $138 million, with people paying top dollar for tickets and millions more tuning in at home. But horse racing isn’t the only event where animals are being exploited for profit.

Like other animal races, greyhound racing — where dogs chase an artificial (and sometimes real) lure around a track — is surrounded by controversy due to the inhumane treatment of the dogs. In the U.S., greyhound racing has been outlawed in 40 states but continues to be legal in other areas. There are currently 19 tracks still operating in the U.S., 12 of which are located in Florida. Other states with active greyhound tracks include Iowa, Arkansas, Texas, West Virginia and Alabama. 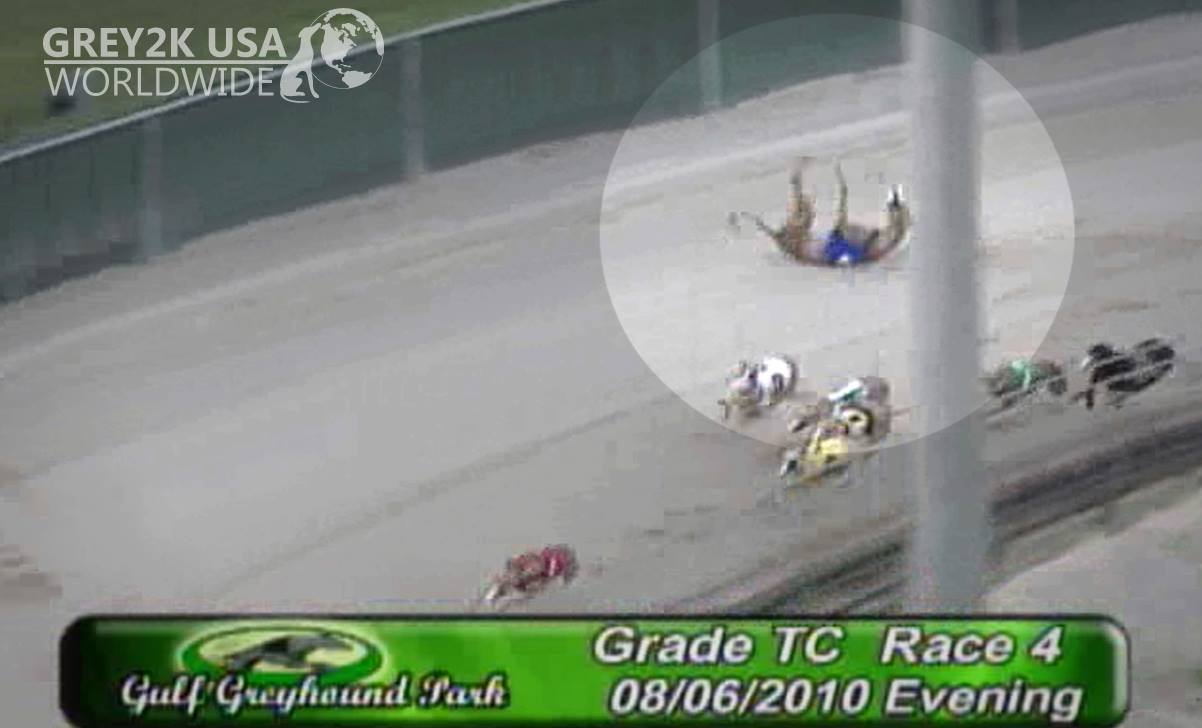 It was in Florida where the cruel racing industry was recently in the news yet again after 12 dogs tested positive for cocaine — yes, cocaine. This dangerous and illegal narcotic was being used to enhance the performance of the dogs in an effort to help them win races. According to an article by The Washington Post, the dogs “tested positive for cocaine on 18 occasions over a four-month period.” And it wasn’t the first time it’s happened. There were over 200 documented incidents of powerful drugs being used in greyhounds between 2014 and 2017, according to GREY2K USA, an organization working to put an end to the horrific greyhound racing industry.

This practice, known as “doping,” involves a variety of drugs used in an effort to create higher levels of endurance in racing animals—and to mask pain so they’ll still perform. It’s cruel and unethical, and one of the many reasons why the animal racing industry needs to come to an end.

Animals are Being Exploited for Profit 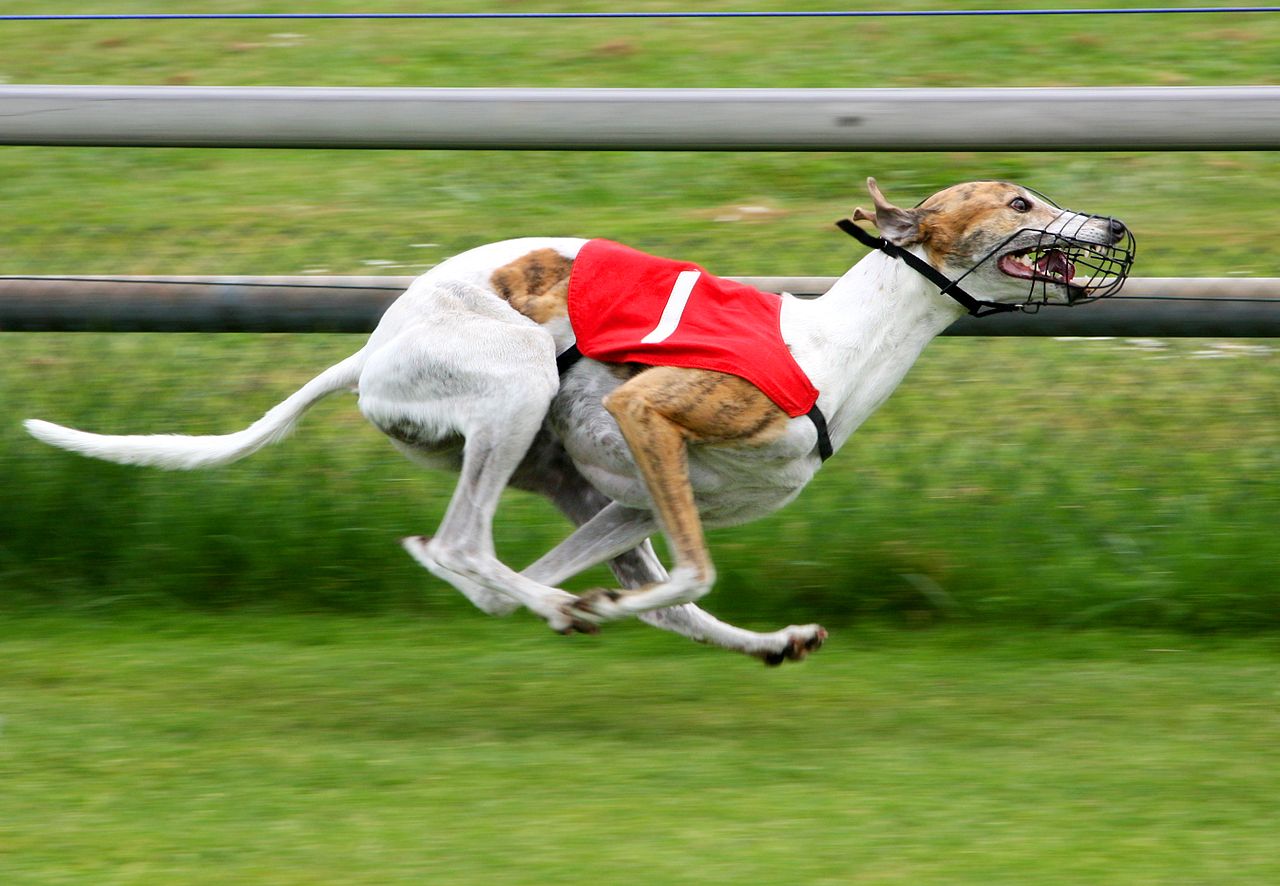 To the racing industry, animals are nothing but a commodity. The gambling associated with greyhound racing has declined by approximately 70 percent nationwide since 2001 and tax revenues have plummeted by 82 percent, but it still brings in millions of dollars a year. Supporters of the racing industry might say that animals are treated well and live better than most animals, but the evidence says otherwise. Like dogs in puppy mills, it’s common for greyhounds to spend almost all of their time confined to a cage, where they received no physical or mental stimulation. Their sole purpose is to breed and win races for the monetary gain of humans.

Training practices are rigorous, with a goal of making the animal run as fast as possible. Greyhounds are able to reach speeds of up to 43 miles per hour, but there’s a difference running willfully and being forced to run for sport. Cases of drugging dogs — as well as horses in the horse racing industry — with performance-enhancing drugs demonstrate that money is the motivator in racing, and it comes at the expense of an animal’s physical and emotional well-being.

For Most, There’s No Happy Ending 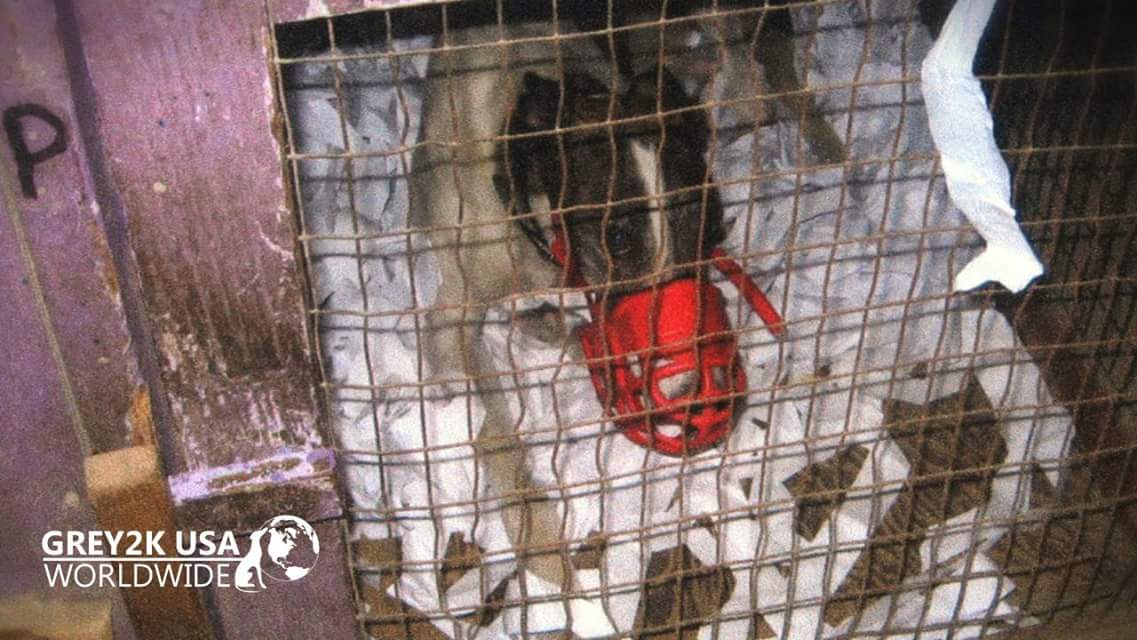 Racing animals live a hard life. They’re forced to endure long training sessions, even when they’re tired or injured. The races are also extremely dangerous, with dogs often suffering from broken bones, and head and back injuries. Their bodies are put through so much trauma that they’re usually retired by the time they’re two to five years old. Dogs who aren’t lucky enough to be released to a rescue are either sold for breeding or euthanized. 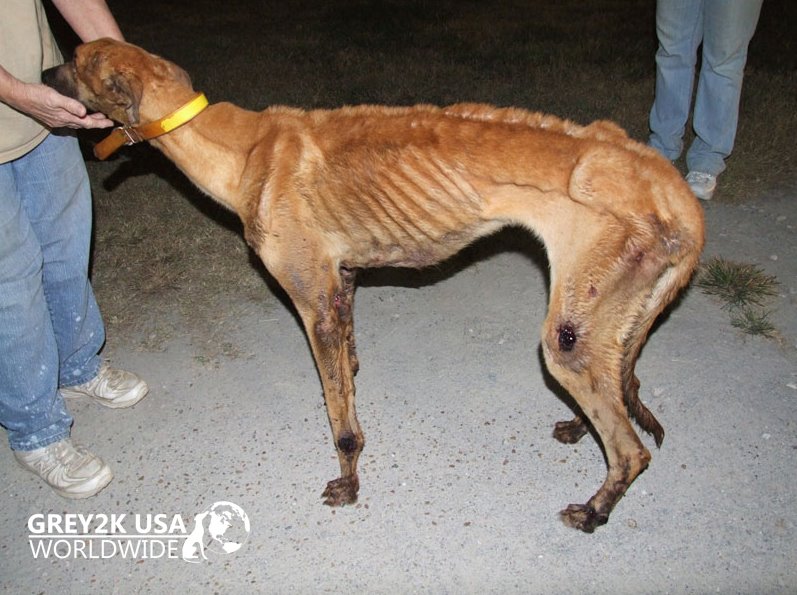 It’s a similar fate for horses, with thousands being euthanized when they suffer a broken leg or major injury during the race. Others die after races or are sold to slaughterhouses once they’re deemed unfit for breeding or racing. It’s a tragic end to a life filled with nothing but pain and misery.

The single, most effective way to take a stand against the racing industry is to avoid attending animal races and boycott places that support animal racing. Racing thrives because it draws crowds and brings in a lot of money; if people stop supporting it, the industry will crumble.