Greyhounds Shouldn’t be Racing: A Sport Which Requires Dogs to Die or Be Seriously Injured 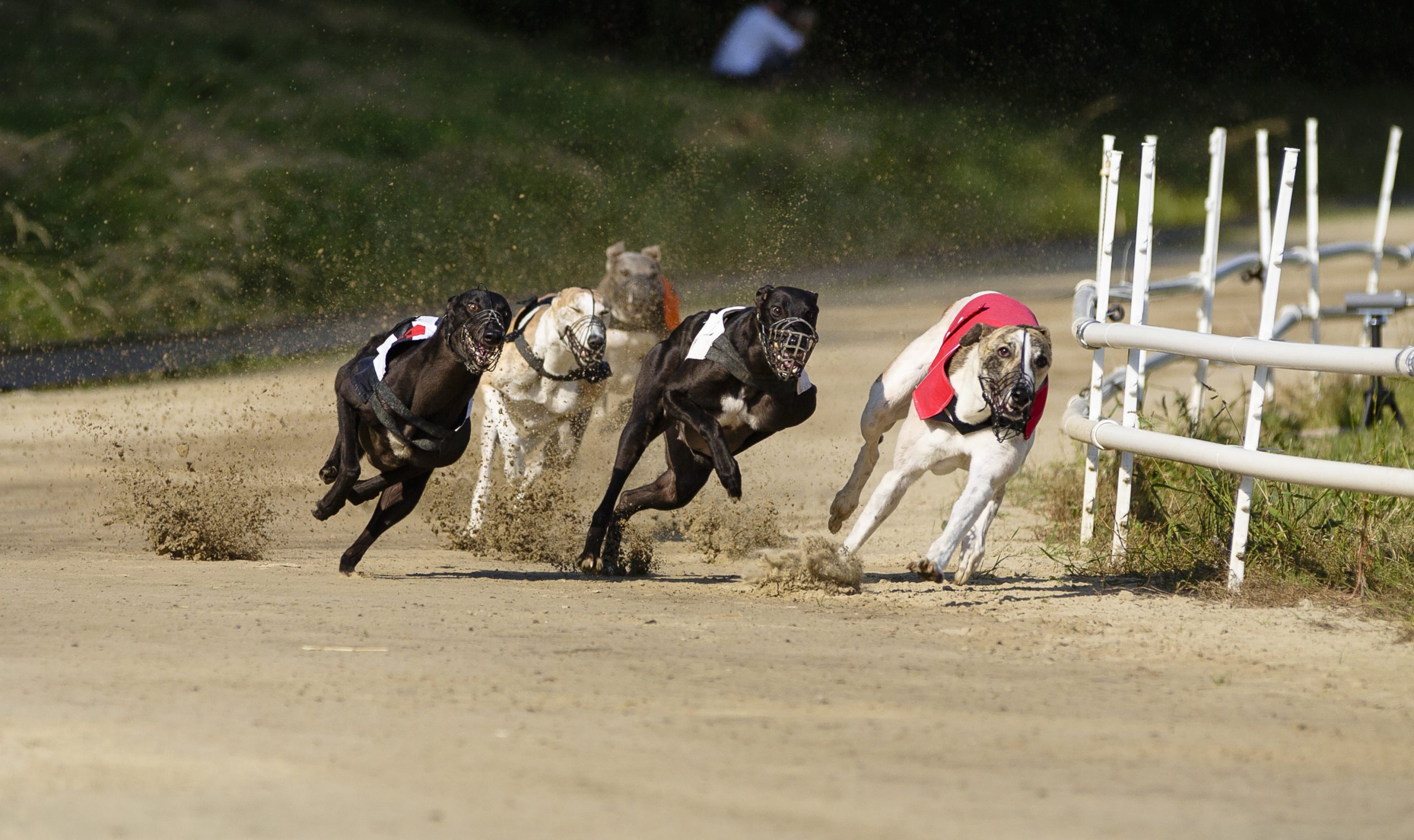 Animal rights organization Coalition for the Protection of Greyhounds(CPG) released figures on January 29 that show 64 greyhound deaths in Queensland, Australia, in 2019. The deaths occurred at multiple tracks, 23 at the Albion Park track in Brisbane, 19 in Ipswich, 11 in Townsville, seven in Bundaberg, three in Rockhampton and one at Capalaba, according to CPG.

CPG national president Dennis Anderson said, “Some of the 64 dogs killed in their prime during 2019 were not even two years old when they suffered death in the pursuit of profit and winnings for their owners.The business model of the greyhound industry requires dogs to die and be seriously injured. This goes on year after year despite the promises from both government and the industry that they’re going to clean up their act and stop it.”

Many of the 64 animals were euthanized following an injury to their ankle, called an “off-hock,” in the industry. Anderson said that many owners put dogs down needlessly, because they are unsure of their long-term viability, ” [An off hock] is a repairable injury, vets tell us it costs about $4,000 to repair the ankle but industry participants will not do that because there’s no guarantee if they spend the money that the dog will be competitive again.” Many dogs are not even two years old when they die. Average life expectancy for greyhounds is 12.

Watch this video to learn more about Greyhound Racing:

Queensland Racing Minister Stirling Hinchliffe said the industry was focused on safety, “The Palaszczuk Government takes the welfare of all animals very seriously, which is why we’re implementing the recommendations from the Queensland Greyhound Racing Industry Commission of Inquiry to make the code safer.”

We can work to end greyhound racing. Sign this petition to end this terrible practice in Australia.