Grey Wolf Named OR93 Whose Journey Captured Hearts was Killed 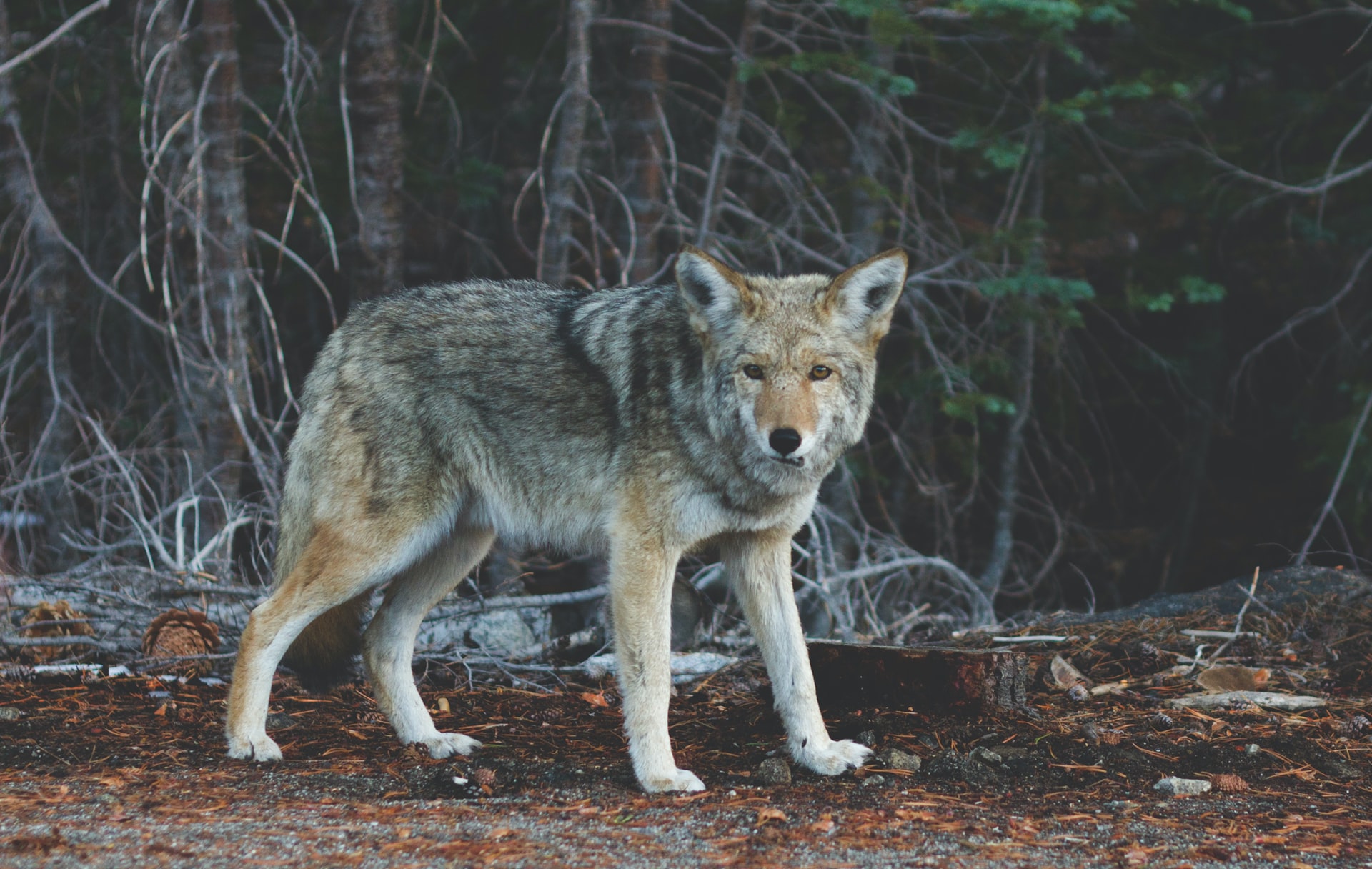 OR93, the wolf who captured hearts during his recorded journey through California’s Central Coast, was recently killed by a vehicle.

The grey wolf had been fitted with a radio collar in Oregon and captured the world’s attention as he made his journey. He was the first wolf in hundreds of years to travel through California’s Central Coast.

The wolf had been making his journey in search of a mate when his radio collar stopped working. Scientists wondered about the whereabouts of OR93, whose journey had been watched by hundreds of people.

A trail camera captured the grey wolf passing through, ultimately leading wildlife officials to his body.

The grey wolf’s body was found about 90 miles outside of Los Angeles where he had been hit by a vehicle. Foul play is not suspected. It seems to have just been a horrible accident.

This news was devastating to those who had been tracking the wolf’s progress, taking the journey with him.

Amaroq Weiss, an advocate with the Center for Biological Diversity, said, “I’m devastated to learn of the death of this remarkable wolf. His epic travels across California inspired the world. In this annual time of reflection, I thank him for the hope he gave us and for a brief glimpse into what it would be like for wolves to roam wild and free again.”