French Bulldog Stolen at Gunpoint Has Been Rescued! 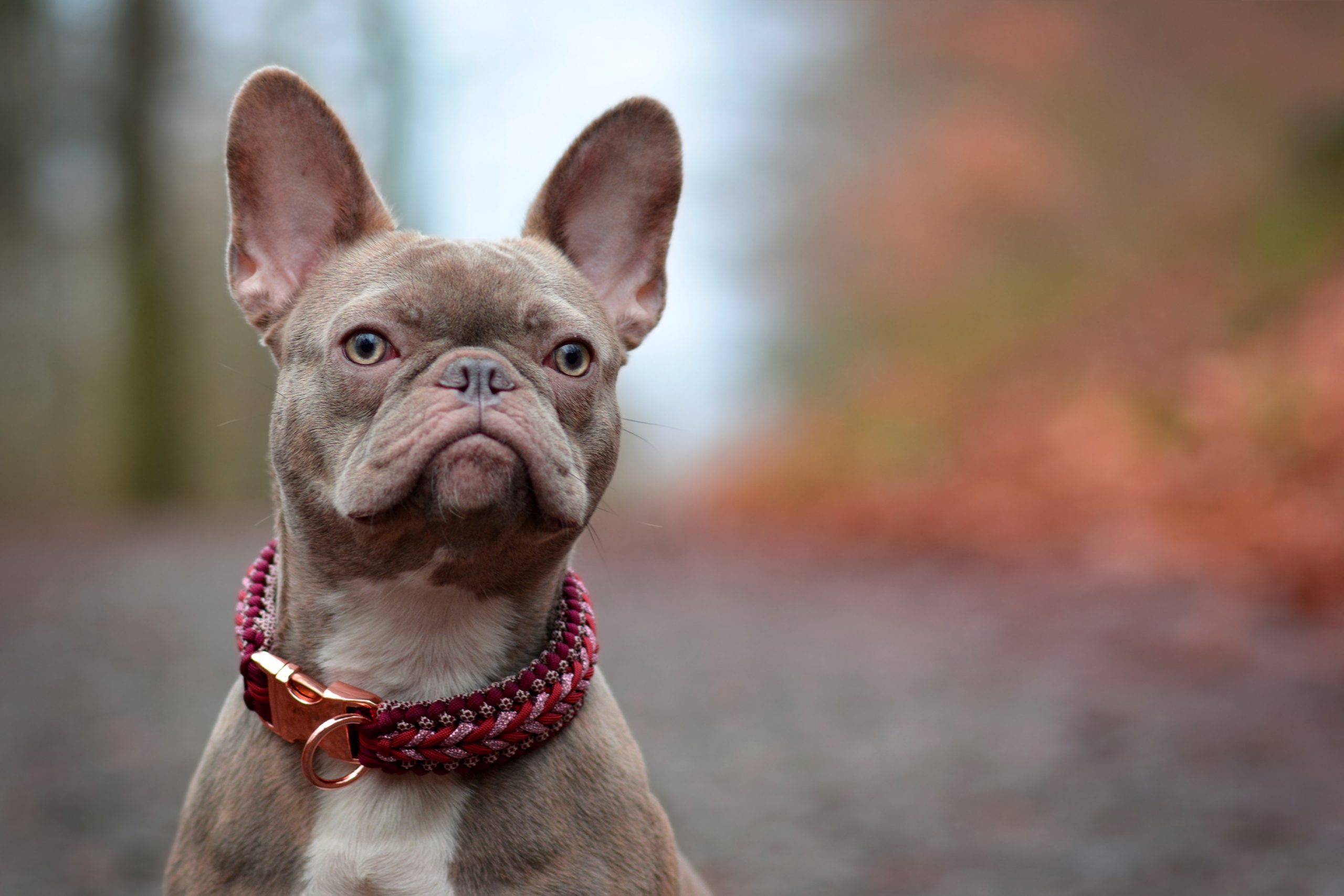 A French Bulldog puppy that was snatched at gunpoint has been safely rescued, KFI AM 640 reported. The theft of the dog in the Los Angeles area is one of a few recent snatchings, including Lady Gaga’s stolen animals.

American Kennel Club has ranked French bulldogs as the most popular breed in Los Angeles for several years. Culver City Police Department reported that the suspect responded to a social media post selling the dog. When the owner put the dog in the trunk to view it, the suspect took a gun out of their waistband, grabbed the puppy, and fled.

Police identified the suspect and found him later leaving his home with the dog in tow. “The suspect, who was holding a gray French Bulldog, entered a nearby vehicle and drove away,” police said. “Officers attempted to stop the vehicle, and a short vehicle pursuit ensued.”

The suspect was arrested on armed robbery charges and the dog was returned to the owner. Animal welfare advocates encouraged those looking to adopt dogs to find one from a shelter, instead of purchasing one online.