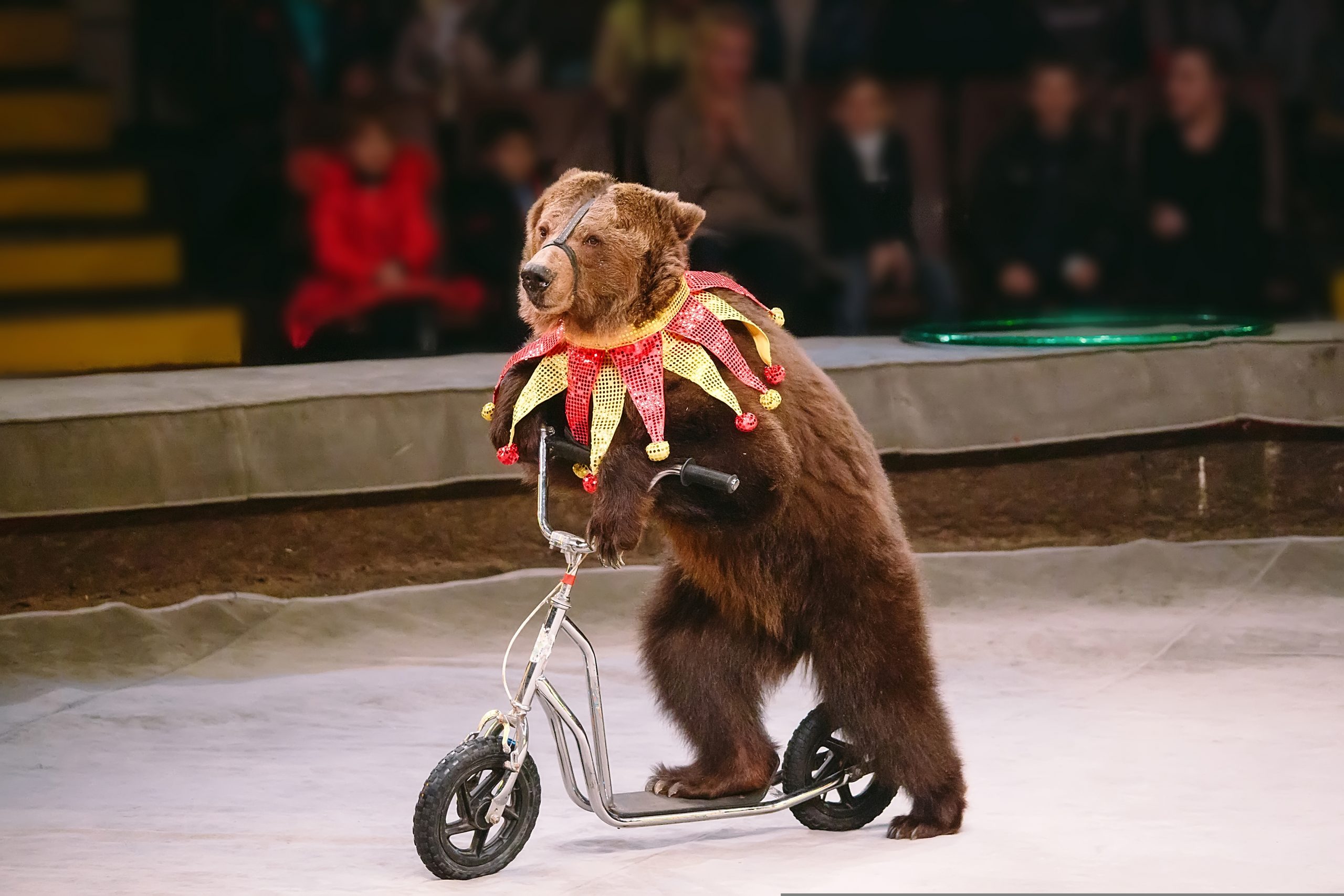 France will phase out the use of wild animals in traveling circuses, ban keeping orcas and dolphins in marine parks, and end raising mink on fur farms, according to the country’s environment minister.

According to The Associated Press, Barbara Pompili, France’s minister of ecological transition, said in a news conference that bears, tigers, lions, elephants, and other wild animals won’t be allowed anymore in traveling circuses “in the coming years.”

Starting immediately, France will ban three marine parks from bringing in or breeding dolphins and orcas. And within the next five years, Pompili said the country will end mink farming.

“It is time to open a new era in our relationship with these animals,” Pompili said.

Earlier this month, the Netherlands banned mink farming after the animals were hit by the coronavirus, and farms were forced to kill thousands of minks. Many countries and U.S. states have already banned wild animals in traveling circuses. Some countries have also implemented bans on dolphins and orcas bred and kept in captivity.

Along with the animal welfare measures, the French government plans to implement an 8 million-euro ($9.2 million) package to help circus and marine park employees transition to other jobs. The ban of wild animals in circuses does not have a deadline but “will be spread over several years, because it will change the lives of many people” according to the minister.

Although the ban does not apply to wild animals in other permanent shows and in zoos, France’s new measures will help save thousands of animals from a lifetime of abuse and distress.

Sign this petition to end the imprisonment of dolphins and whales in new SeaWorld parks.

Save Dolphins and Whales from CaptivityClick Here to Sign Petition