France and Germany Team Up to End Male Chick Culling 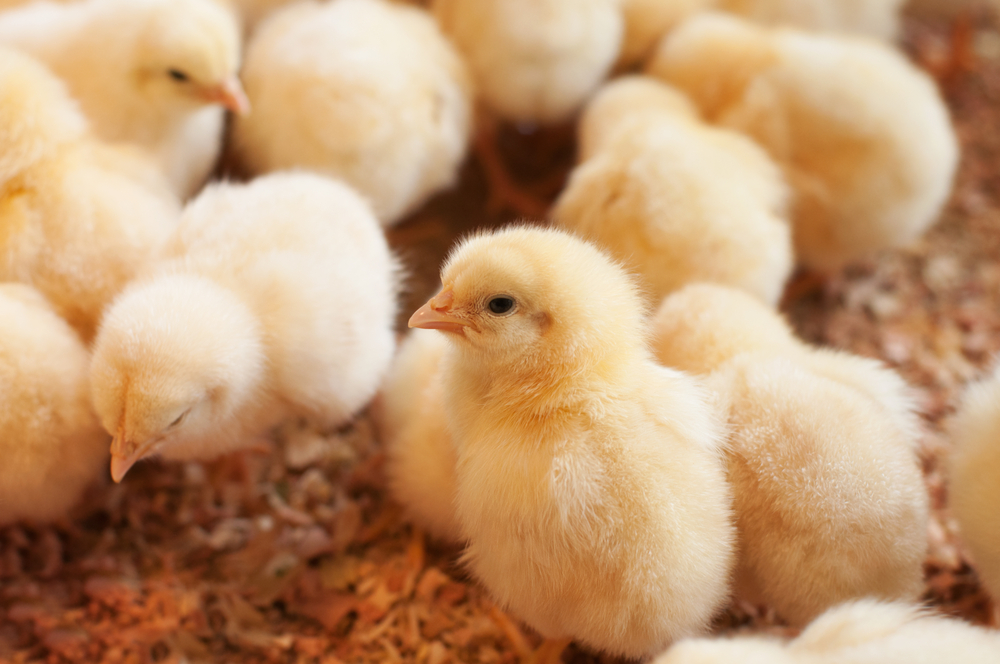 Guillaume said of the issue, ” It’s time to end the shredding of chicks. France and Germany should be the European motor to advance on this issue.” When Germany becomes president of the bloc in the second half of 2020, they should have the power to push the issue ahead.

According to France24, tens of millions of male chicks are shredded in the European Union after they have hatched. In this cruel practice, males are removed from females shortly after birth because they do not produce eggs and and produce less meat.

Agathe Gignoux of CIWF, a French NGO, said, We welcome this scheme and the fact that non-governmental organizations are involved, but we expect clear regulatory commitments.”

Read more about chicken and egg production in One Green Planet, check out these articles:

You can also avoid contributing to such cruelty by reducing your dairy and meat consumption. Eating more plant-based foods is known to help with chronic inflammation, heart health, Emental wellbeing, fitness goals, nutritional needs, allergies, gut health and more! Dairy consumption has been linked to many health problems, including acne, hormonal imbalance, cancer, prostate cancer and has many side effects.