6 Former Lab Animals That Prove They Are Anything But ‘Broken’ 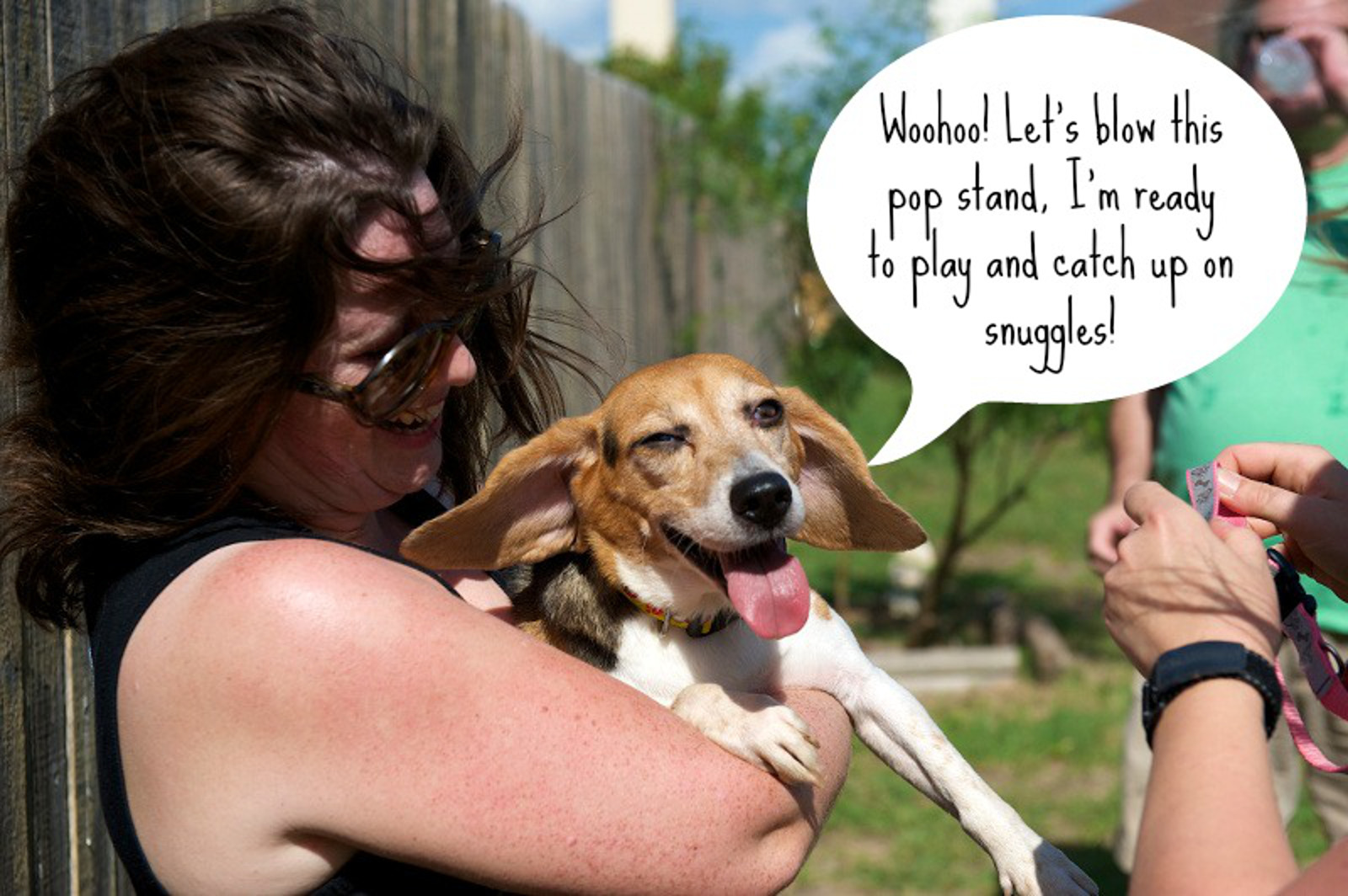 We love animals. There are no ifs, ands, or buts about it, we just plain love them. Which is why it is so hard for us to hear about the millions of animals who are suffering at the hands of the animal testing industry. These creatures are forced to live in laboratories, and live their lives in pain and fear – all for the sake of “science.” Despite the fact that many studies have proven that using animals to test how chemicals will react with the human body is ineffective – the practice of animal testing continues.

When we typically think of “lab animals” usually rabbits or mice come to mind, but they are hardly the only animals who fall prey to this twisted industry. Cats, dogs, monkeys, frogs, and countless other beings are used to by humans to research many trivial subjects. Did you know there was an entire study in the U.K. devoted to finding out what makes a cat “a cat.” No joke.

Many of the animals who go into the research industry’s labs never come out again, but there are a lucky few who do. Thanks to the hard work of lab animal rescue organizations across the world, former lab animals are given the chance to lead the happy, experiment-free life they always deserved. There is a large misconception that after living for years in a testing facility that these animals are somehow “broken” and incapable of being loving, caring creatures. Not only does this far underestimate the resilience of animals, but it is incredibly untrue.

To prove all the doubters wrong and show that there can be a happy life after the lab, let’s take a look at these six amazing animals that prove they are ANYTHING but broken.

Xander the cat was rescued from a research lab in New York thanks to the kind people at Beagle Freedom Project. This playful kitty now lives in a forever home filled with toys and two other cats. His guardian, Rachel Gruen, says Xander adjusted to his life outside the lab in no time. He loves to cuddle and has become a “content house cat,” just like her other fur-babies. 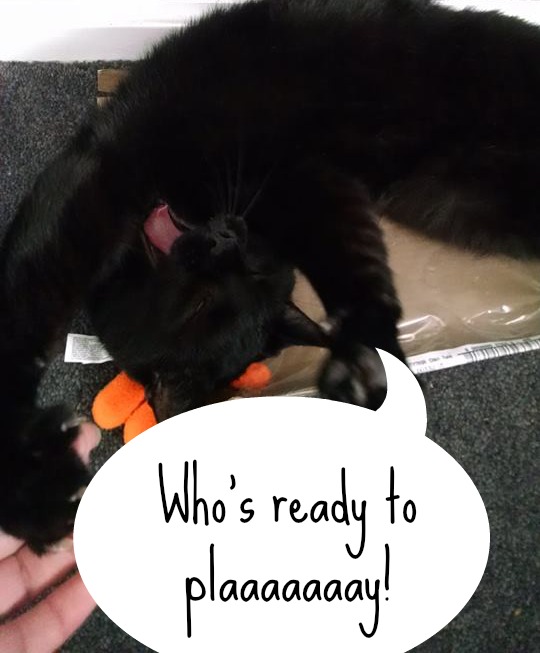 Scarlett the chimp was born into a research lab and lived there until she was 23 years old. Poor Scarlett served as a breeding chimp for most of her life, and was never allowed to care for any of her children. Luckily, she was saved from a sad, solitary life thanks to Save the Chimps and now lives in a sanctuary where she has become a confident, “grande dame, with a sense of humor.” 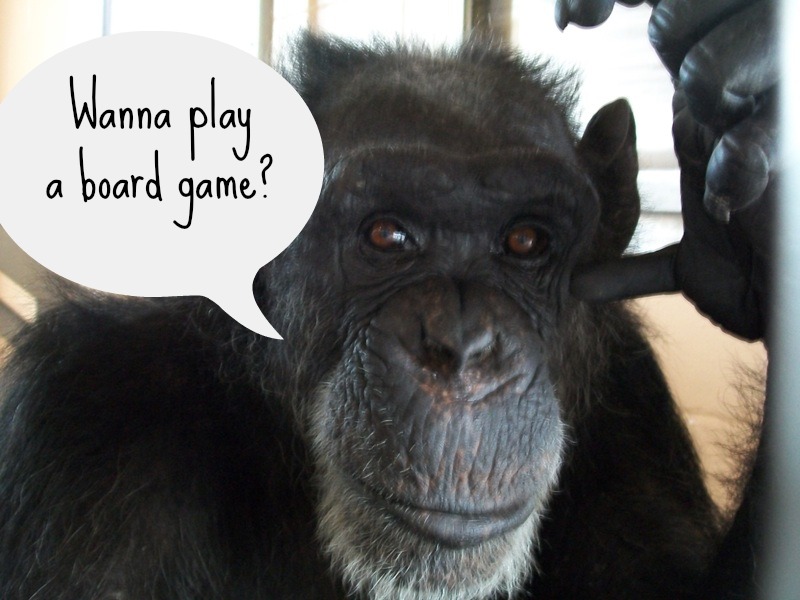 Looking at how sweet and content little Belle is in the arms of her guardian, it is hard to believe she ever knew the horrors of life in a research lab. Belle was rescued with the help of Beagle Freedom Project, and now lives with her guardian, Lorna Campbell and her family. Campbell says, “once she [Belle] got started living free, there was no going back!” 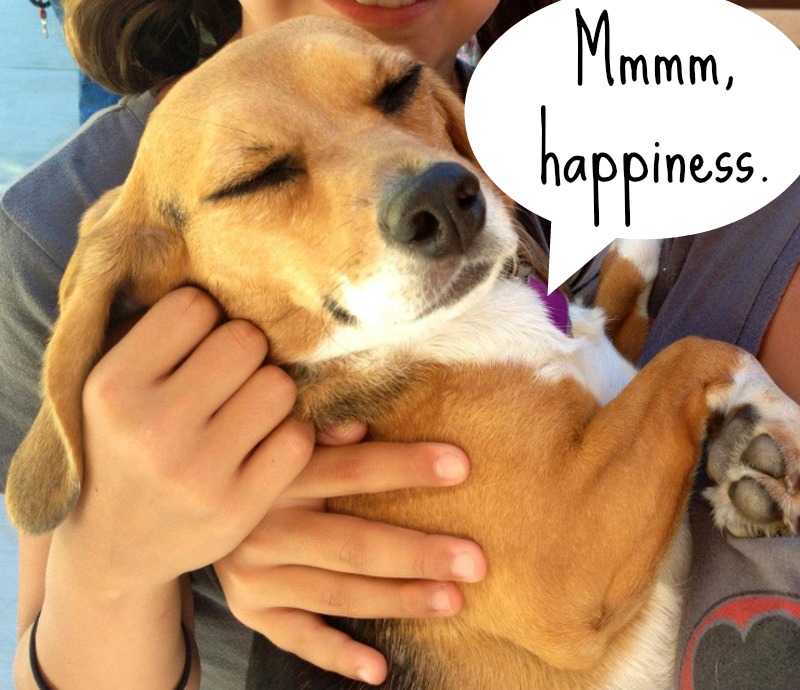 Meet Daisy! She is a former research chimpanzee who was rescued along with 109 other chimps from the National Institutes of Health. This smiling chimp is retired from the testing industry and now lives at National Chimpanzee Sanctuary, Chimp Haven, and is clearly loving every second! 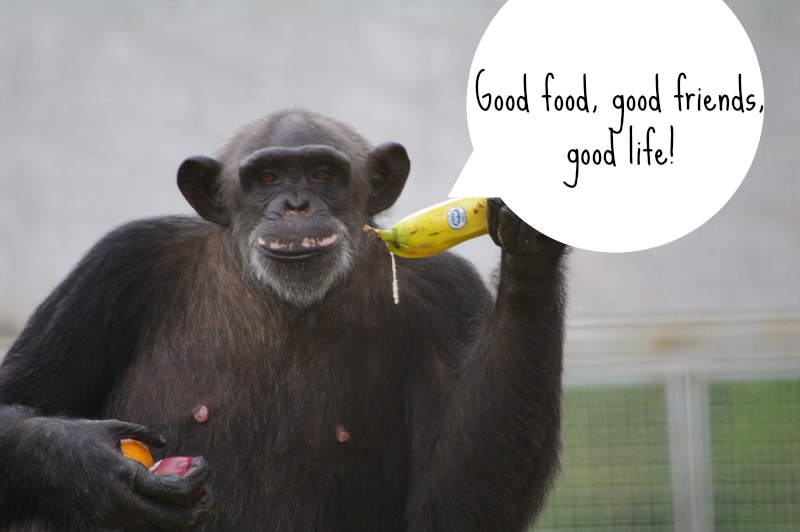 Sweet Oliver was born into a litter of seven puppies, all destined to serve in the research industry. The runt of the litter, Oliver was the only of his siblings to be rescued. Oliver gained his freedom thanks to an undercover investigation by BUAV at MSD Animal Health. Oliver was rescued along with two other beagles and now he is safe and sound with his guardians in the U.K. 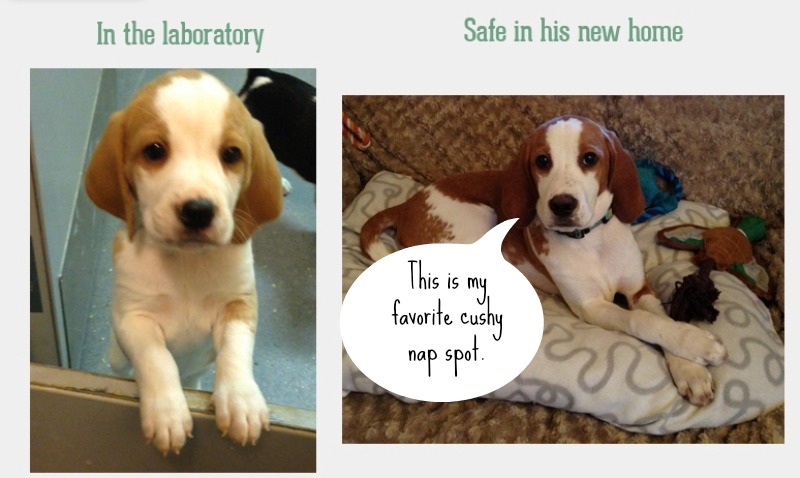 Known as “Queen Negra,” this kind-hearted chimpanzee spent 30 years as a research chimp. Negra was captured from her native habitat in Africa and forced into a life filled with vaccine tests and research. Thankfully after a near life-time of pain and fear, this lovely chimpanzee now lives at Chimpanzee Sanctuary Northwest, where she is treated like royalty! 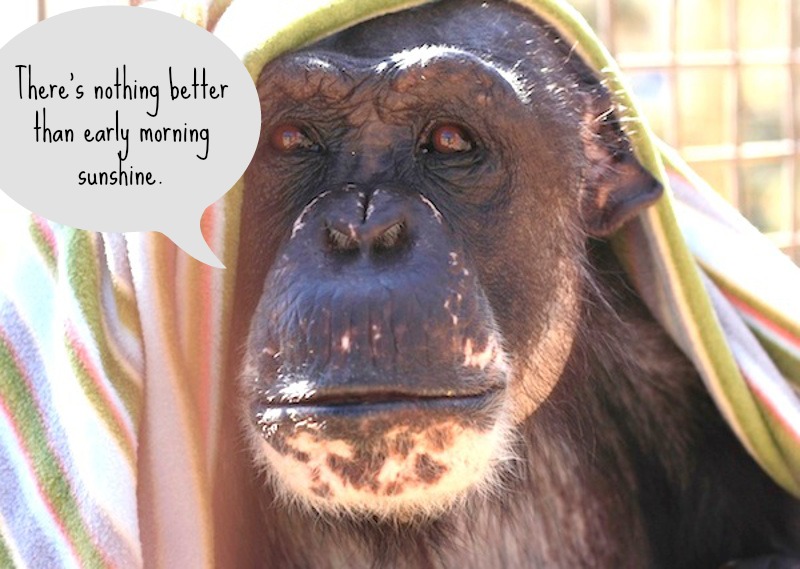 Remember, you have the power the vicious cycle of animal testing. Be sure that the products you purchase are not tested on animals and always look for a cruelty-free label when buying cosmetics. No animal should have to suffer in a lab for our benefit! 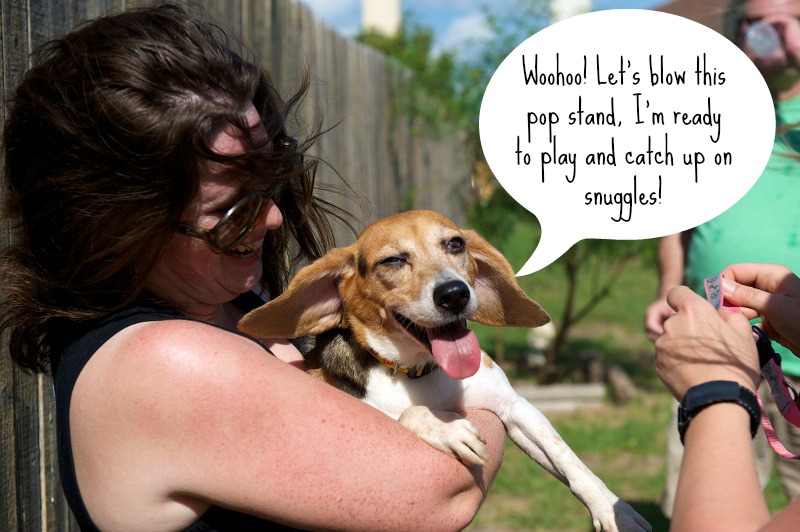