Forget Pet Shaming, These Destructive Industries Should Be The Ones Wearing Signs! 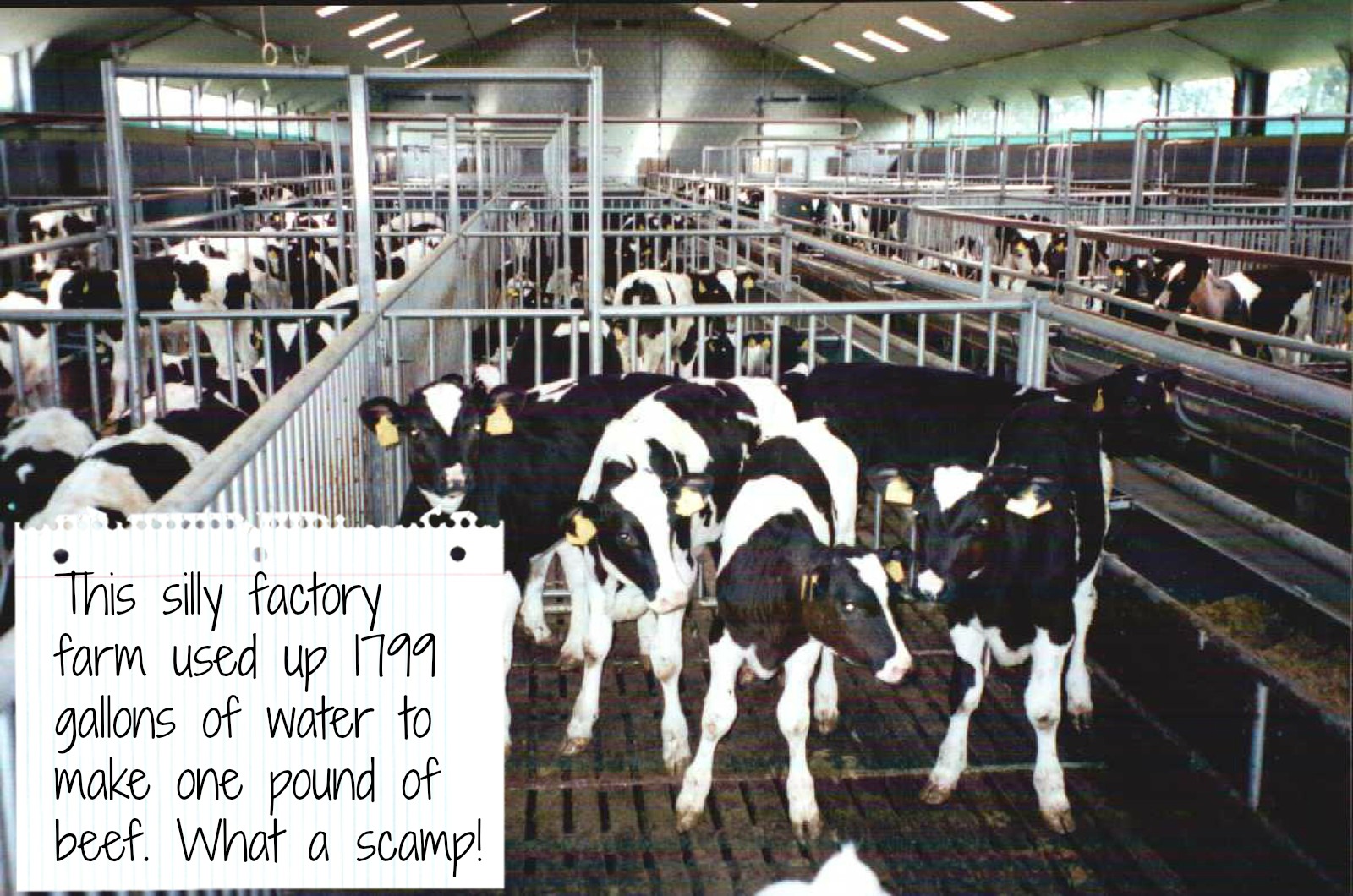 We’ve all seen those pet shaming pictures online, the ones where an adorably contrite looking animal is staring innocently into the camera while a sheet of paper explains, in their guardian’s frustrated scrawl, what they’ve done. Usually their crimes are relegated to things like, “I ate all of the crayons and then pooped rainbows,” or “I like to hide my pet parent’s keys in the yard.” These hijinks have become so frustrating to a dog or cat’s person that the world needed to be informed just how abhorrent Flossy’s insistence on sleeping in the unfolded, yet clean, laundry is.

But, let’s get real, pets don’t really know better. Okay, sometimes they do, but at the end of the day, they have compulsions and idiosyncrasies like anyone else that compel them to eat a remote control here or there. We can’t really blame them for the horrors they perpetrate like we could, say, an industry that contributes to massive environmental damage and destruction, right? Now, those are the entities we should be shaming! Industries that pump green house gasses into the environment, destroy natural resources and contribute to mass extinctions. Where are their signs?

Funny you should ask, we have a few right here.

Cattle production is decimating the Amazon’s invaluable canopy of trees, without which we stand to lose a provider of fresh oxygen, a powerful resource for removing CO2 from the atmosphere and natural habitats for countless animal species. 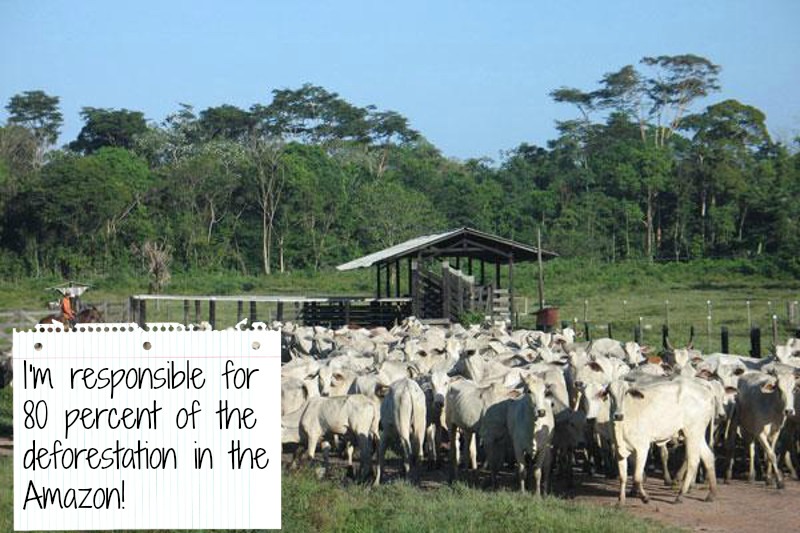 Palm Oil  production not only releases an alarming amount of green house gases while contributing to deforestation, it also directly harms orangutans that call the trees from palm fruit harvests home. 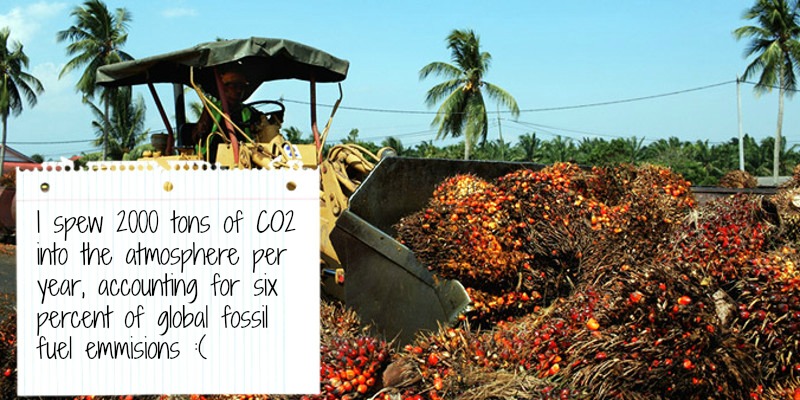 From tearing up the ocean floor to catching endangered species due to indiscriminate practices, commercial fishing industries are depleting our oceans of their inhabitants at alarming rates. 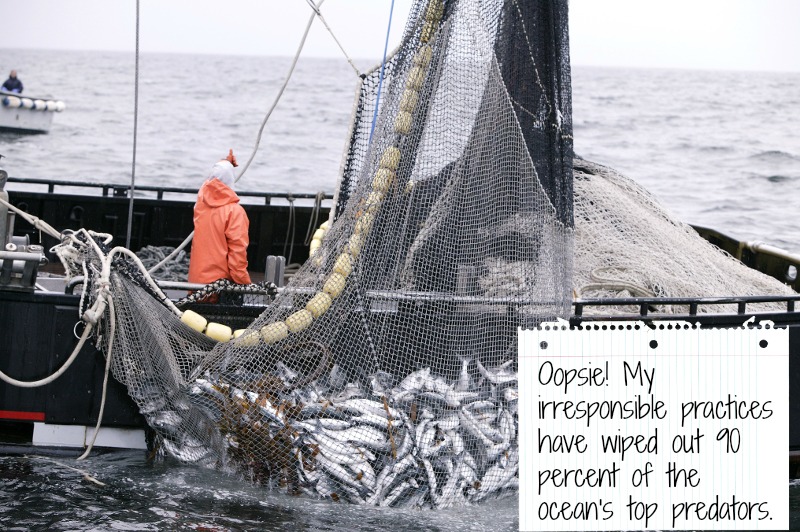 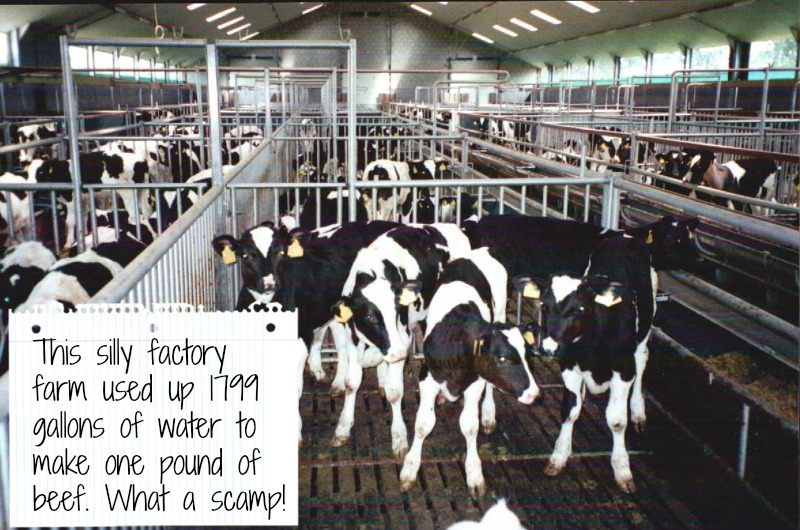 Fracking, or hydraulic fracturing, releases natural gas from bedrock while pumping  chemicals into the water with alarming health implications in the process. 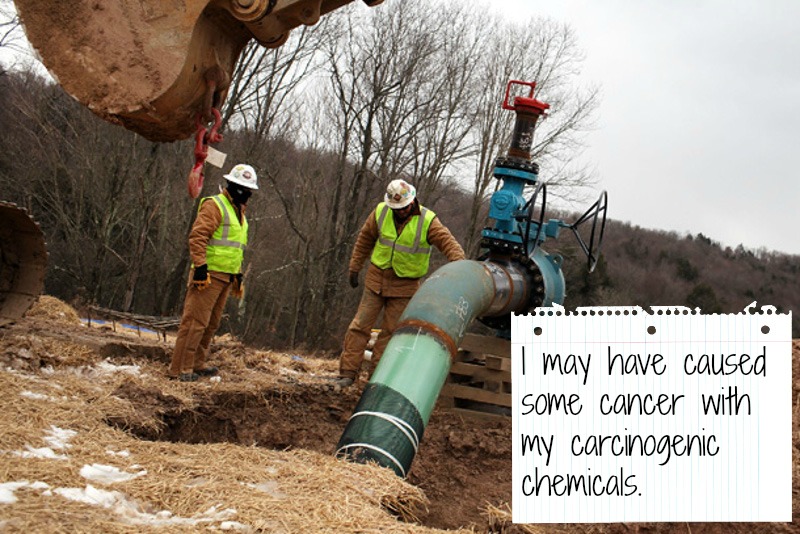 Pollution from Big Oil accidents can persist for decades, with some of its effects proving irreversible. 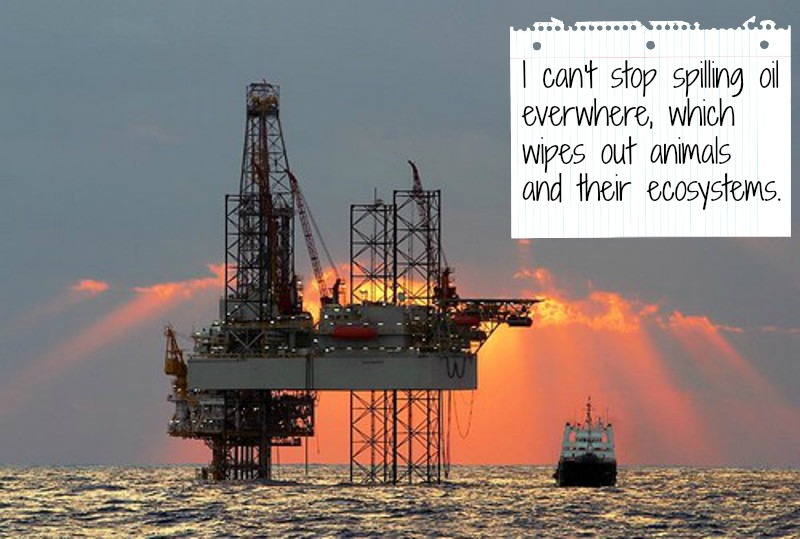 It’s hard to pinpoint the worst thing about plastic production when you have exorbitant use of fossil fuels, carcinogenic and endocrine disrupting chemicals and staggering levels of plastic pollution on the list. 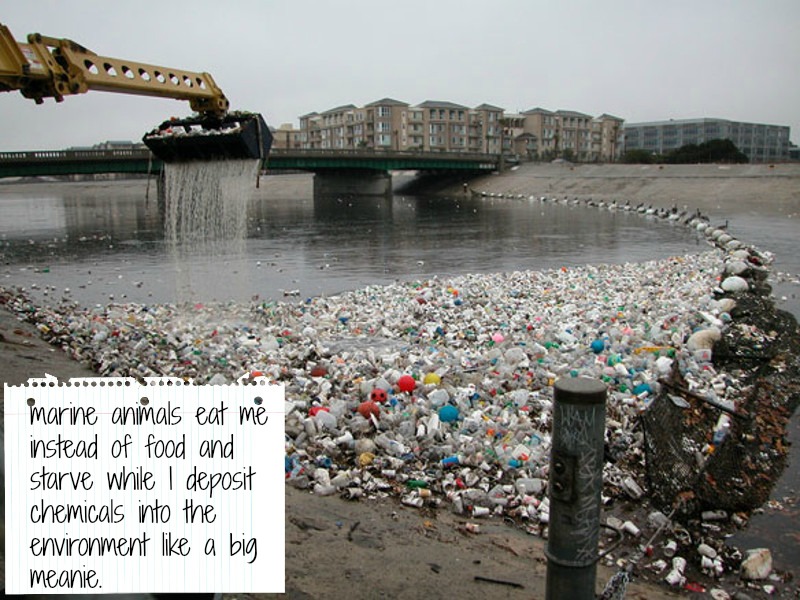