Footage Shows Baby Seal Being Hit with Rocks by Tourists 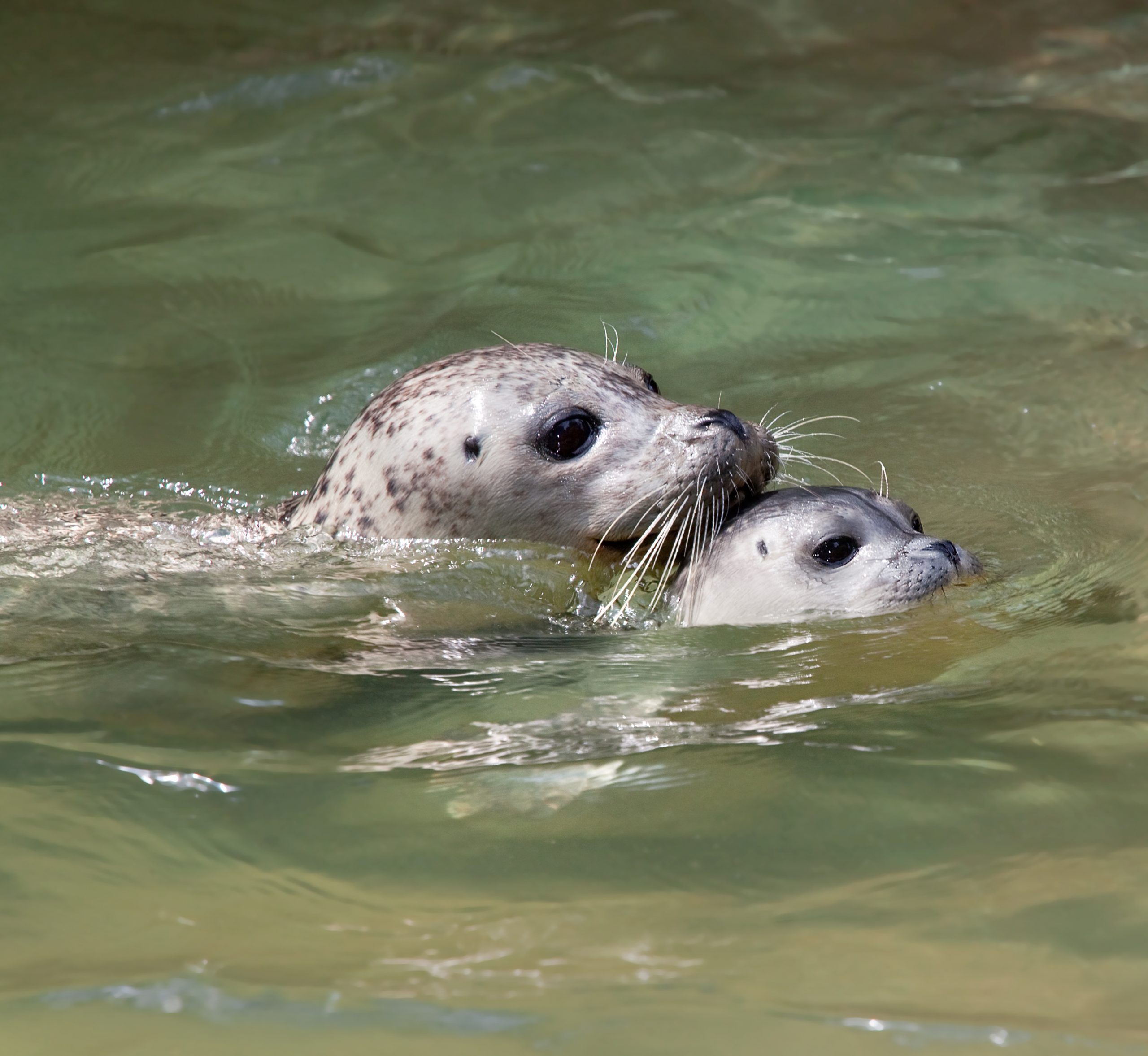 A baby seal was hit with rocks in Kazakhstan according to footage filmed by a local. Per the Daily Mail, the seal pup came up on the beach and then was attacked.

The video shows the baby pup approaching the beach curiously and then getting hit with rocks and stones along the eastern shore of the Caspian Sea. The beach was near the village of Aktau.

The video was filmed by a local resident and the perpetrators are believed to be tourists.

Authorities and viewers were horrified by the conduct. Kazakh model Yevgeniya Mukasheva shared the video to her followers with the caption, “If an animal comes close to you, it means it trusts you. How could you throw stones at the defenceless pup and laugh? Have you lost your mind?!”

Saken Dildakhmet, a spokesperson for the Ministry of Ecology, Geology and Natural Resources told the Daily Mail, “The way people acted in the video is outrageous and wild. Such an attitude can cause a great damage to the fauna of the Caspian Sea and adversely affect the behaviour of these animals who may become aggressive and attack people.We ask you to show respect to nature.”

Seals are curious and often approach people. They don’t deserve this treatment from anyone! Dildakhmet added, “The seal in the clip is young and playful. The seals are mostly very friendly and curious marine mammals. We should admire them.”