Florida Manatees Dying Due to Famine 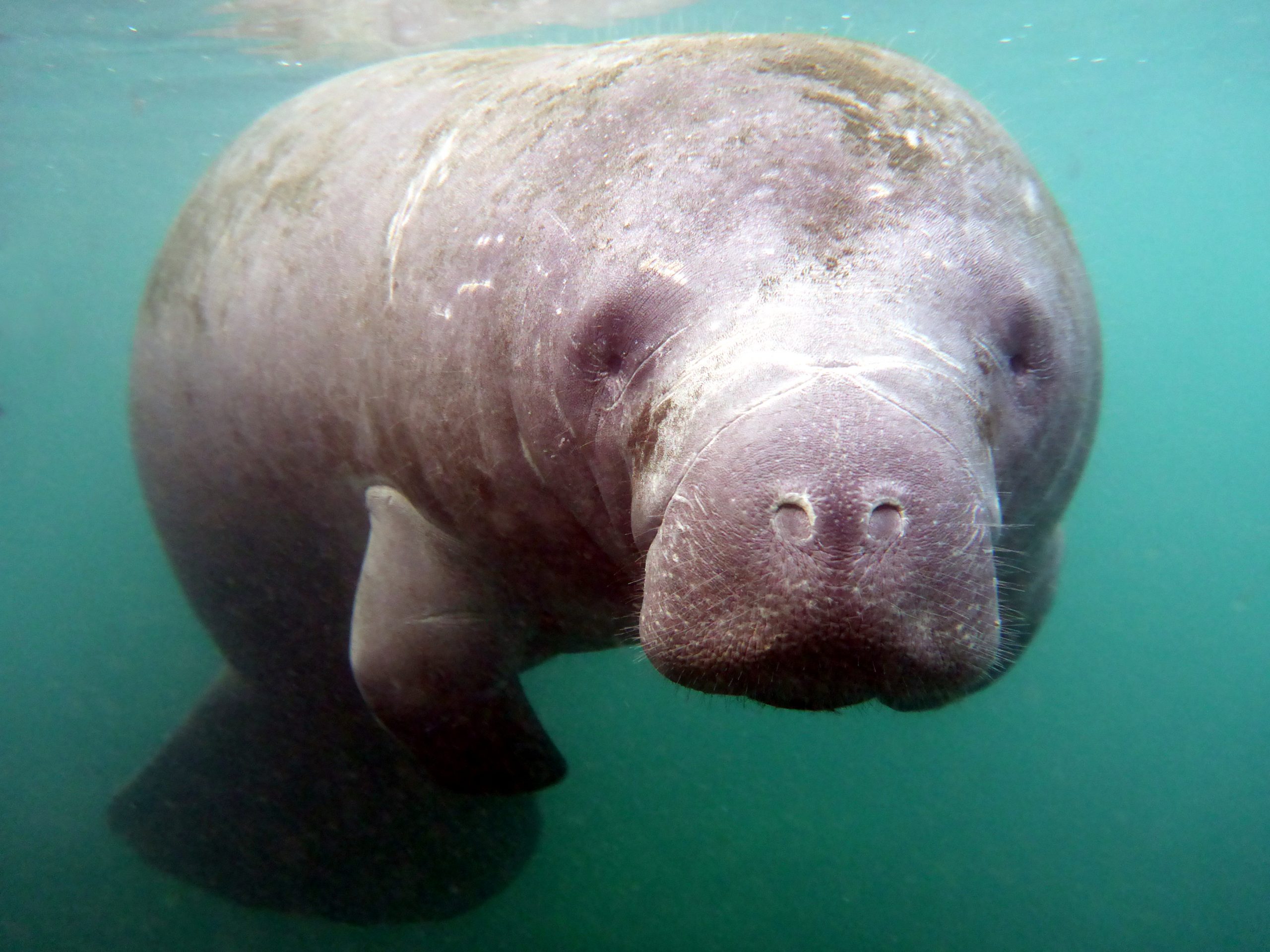 A new report from the Florida Fish and Wildlife Conservation Commission (FWC) found that manatees are dying due to a seagrass famine. 739 manatee deaths have been recorded as of May 14.

Last year, a total of 277 manatees were reported dead. The high for 2021 is already exceeded the five-year average, as well as significantly passed the previous year’s average.

Many of the deaths were reported in Brevard and Broward counties, the FWC report said. The loss of habitat is contributing to the decline of manatees, TC Palm reported that biologists shared.

Patrick Rose, an executive director of the Save the Manatee Club, told the Tampa Bay Times that manatees have lost muscle, not only fat, “It is a persistent, gnawing hunger, and it also weakens their ability to go about their normal physical activities,” he said. “They probably made many forays in places trying to find food where it traditionally was. It is not a pleasant thing.”

Sign this petition to urge Florida lawmakers to pass laws to protect clean water and reduce greenhouse gas emissions before things get worse. Manatees and other marine animals need their habitats to be protected!