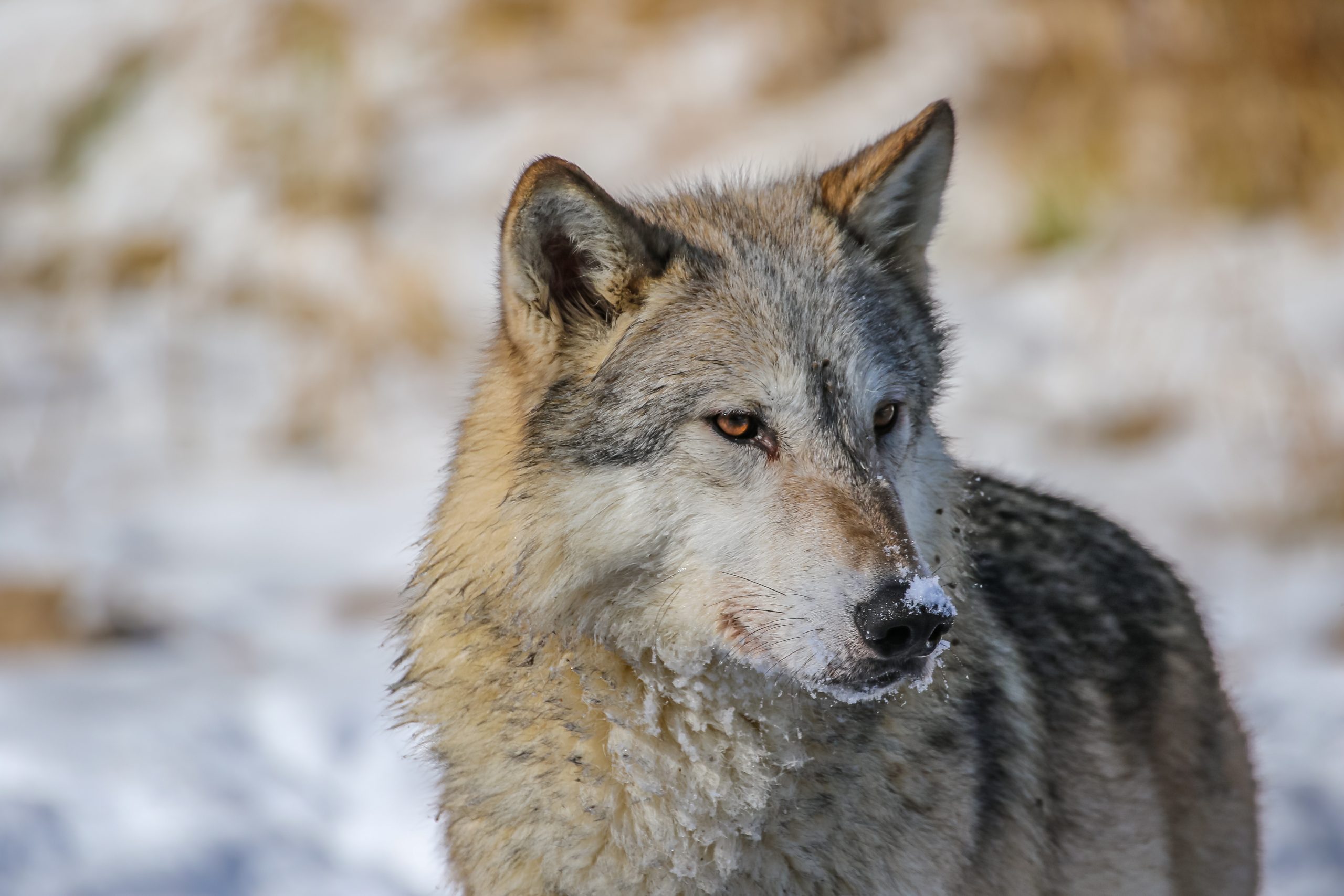 A now-infamous trophy hunt that took place last February in Wisconsin is being criticized again by animal rights activists, the Humane Society of the United States (HSUS) reports. HSUS can now report that the hunt was the second deadliest in the state’s history, with 218 wolves recorded dead.

The state issued 2,380 wolf hunting permits and only 119 wolves were supposed to be killed during that time. The season had to be shut down because the hunt went over quota so quickly. In three days, over 200 wolves had been killed.

“This is a deeply sad and shameful week for Wisconsin,” Megan Nicholson, director of the Wisconsin chapter of the Humane Society of the United States, said in a statement at the time of the hunt. “This week’s hunt proves that now, more than ever, gray wolves need federal protections restored to protect them from short-sighted and lethal state management.”

HSUS reports that the organization believes that the state has lost one-third of its wolf population since they were delisted from the federal Endangered Species Act protections. HSUS’s report also found that the state failed to account for wolves killed by poachers. Because hunters were not required to turn in wolves for analysis, it’s unclear how many pregnant wolves were killed or what ages of wolves were killed.