These 4 Facts About the Lives of Greyhounds in Racing Industry Will Make You Get Up and Vote to End It! 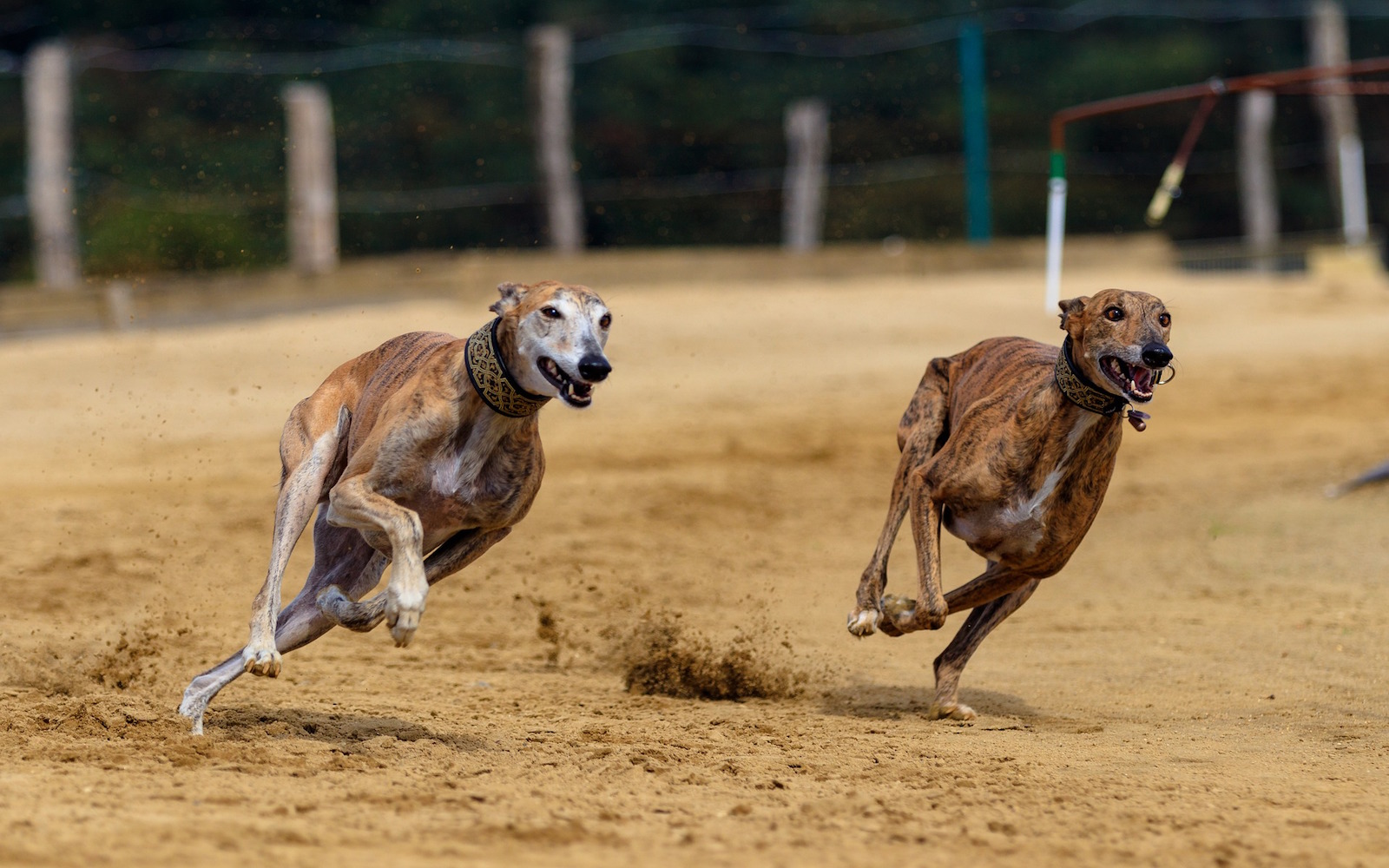 Throughout history, Greyhound racing has often been touted as an innocuous opportunity to witness the immense speed and grace of these long-legged dogs. However, the unfortunate truth is that the competitive “sport” couldn’t be further from harmless. Just consider these alarming facts from the Animal Legal Defense Fund that paint a clear picture of what the industry is really like:

As these facts show, Greyhound racing is a deeply cruel industry which has no place in modern society. Thankfully, people are beginning to realize this and demand change.

Called Amendment 13, this proposed change would save thousands of dogs from the cruelty and abuse of this antiquated industry. Plus, it would set an important precedent and lead the way for the other five states where active race tracks still exist — Alabama, Arkansas, Iowa, Texas, and West Virginia — to ban the disturbing “sport” as well.

If you live in Florida, please use your voice to enact animal-saving change by voting YES on Amendment 13 this November! And while you’re at it, be sure to SHARE the little-known facts you’ve learned about Greyhound racing with all the animal advocates you know.

If we all work together, we have the power to create a world where sweet dogs are no longer tortured and taken advantage of for human profit and entertainment!